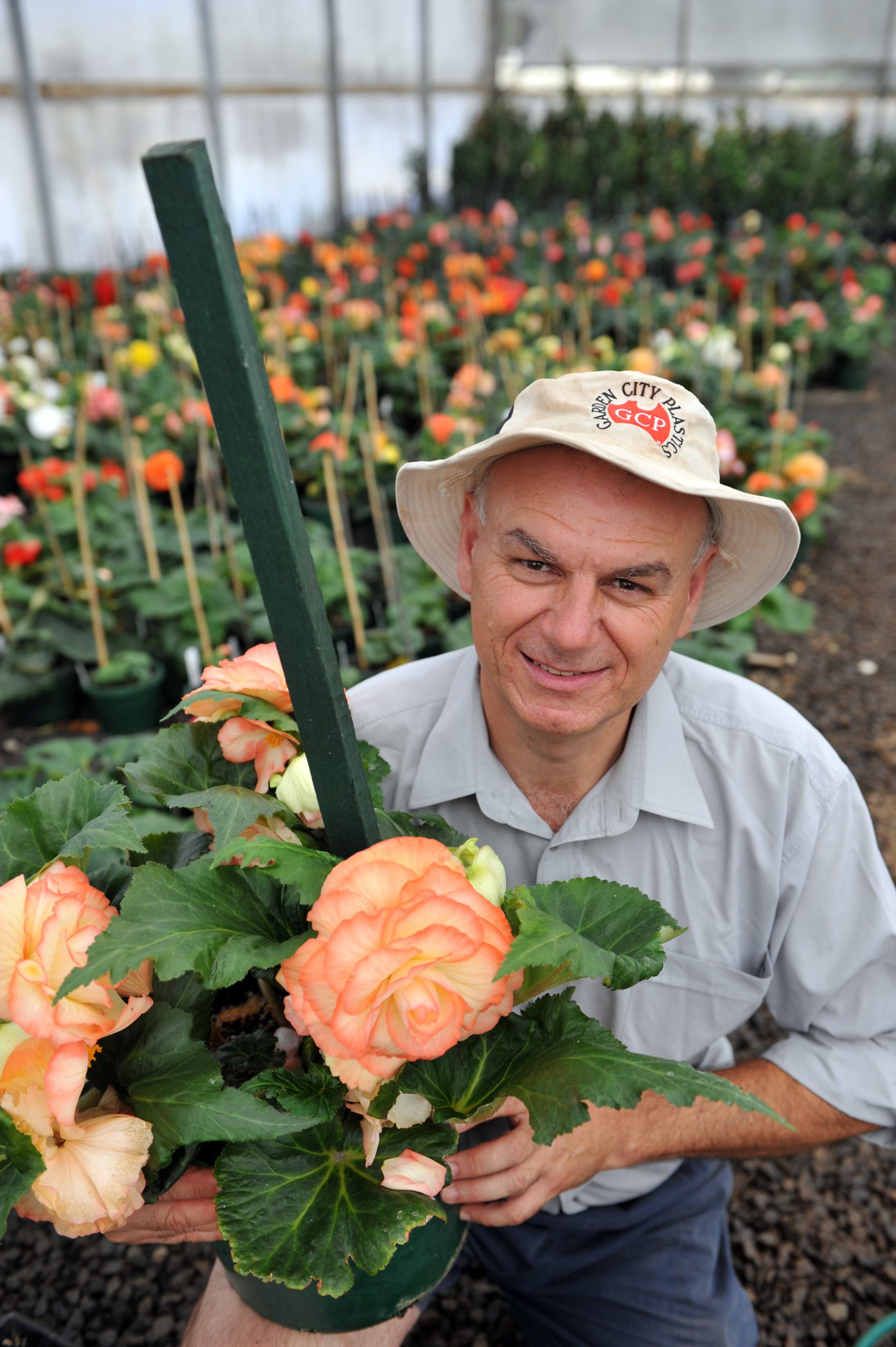 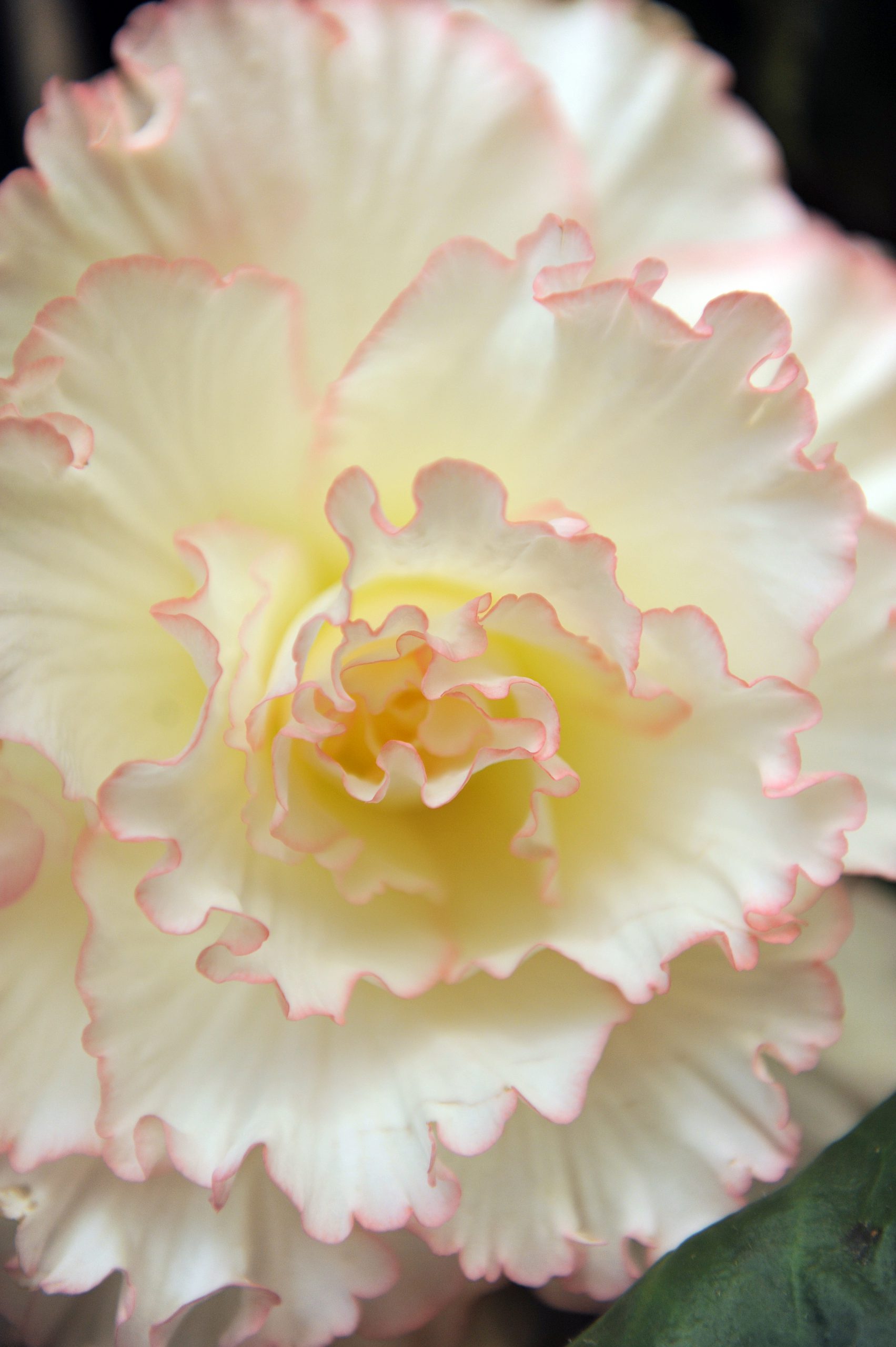 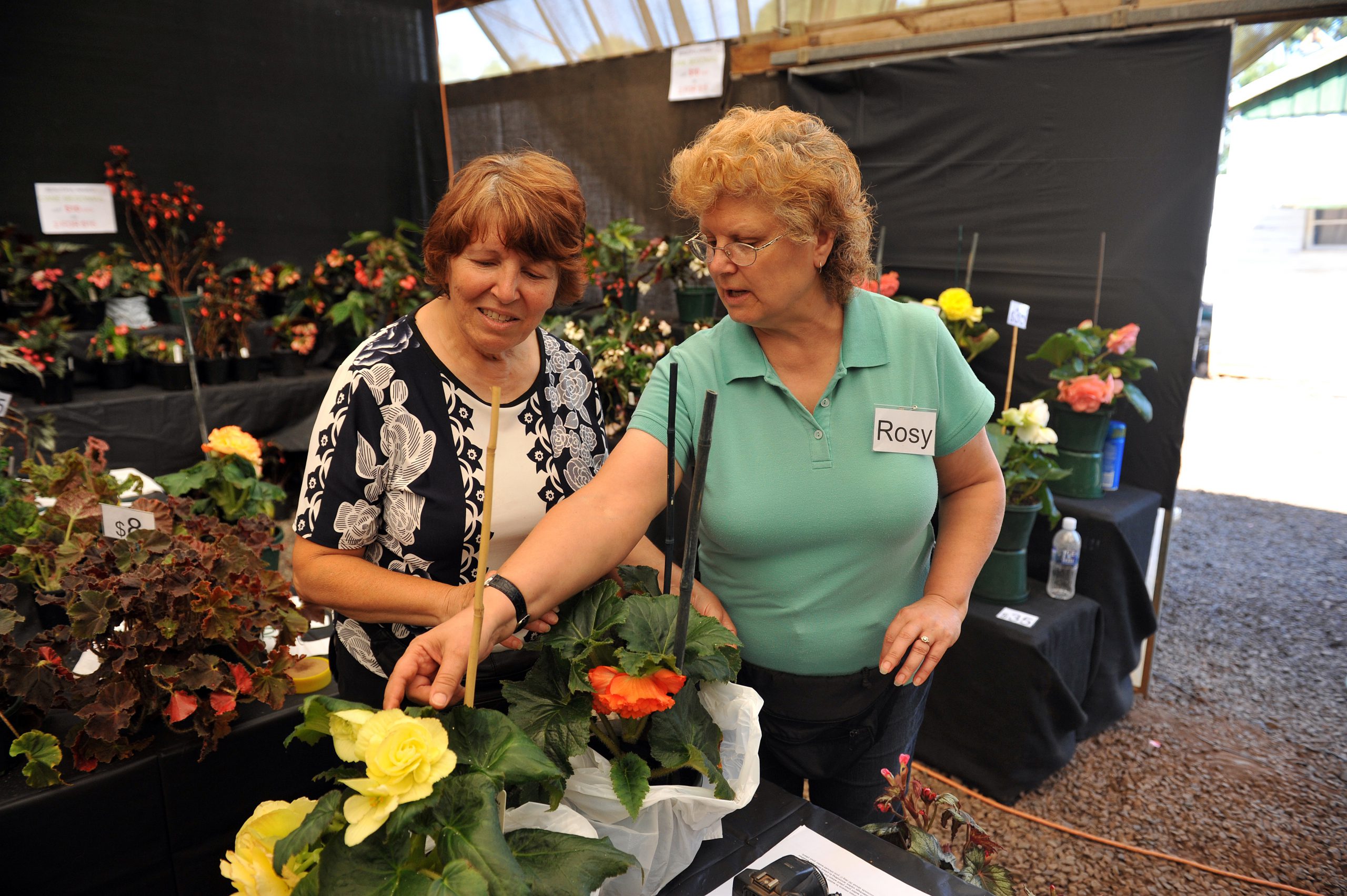 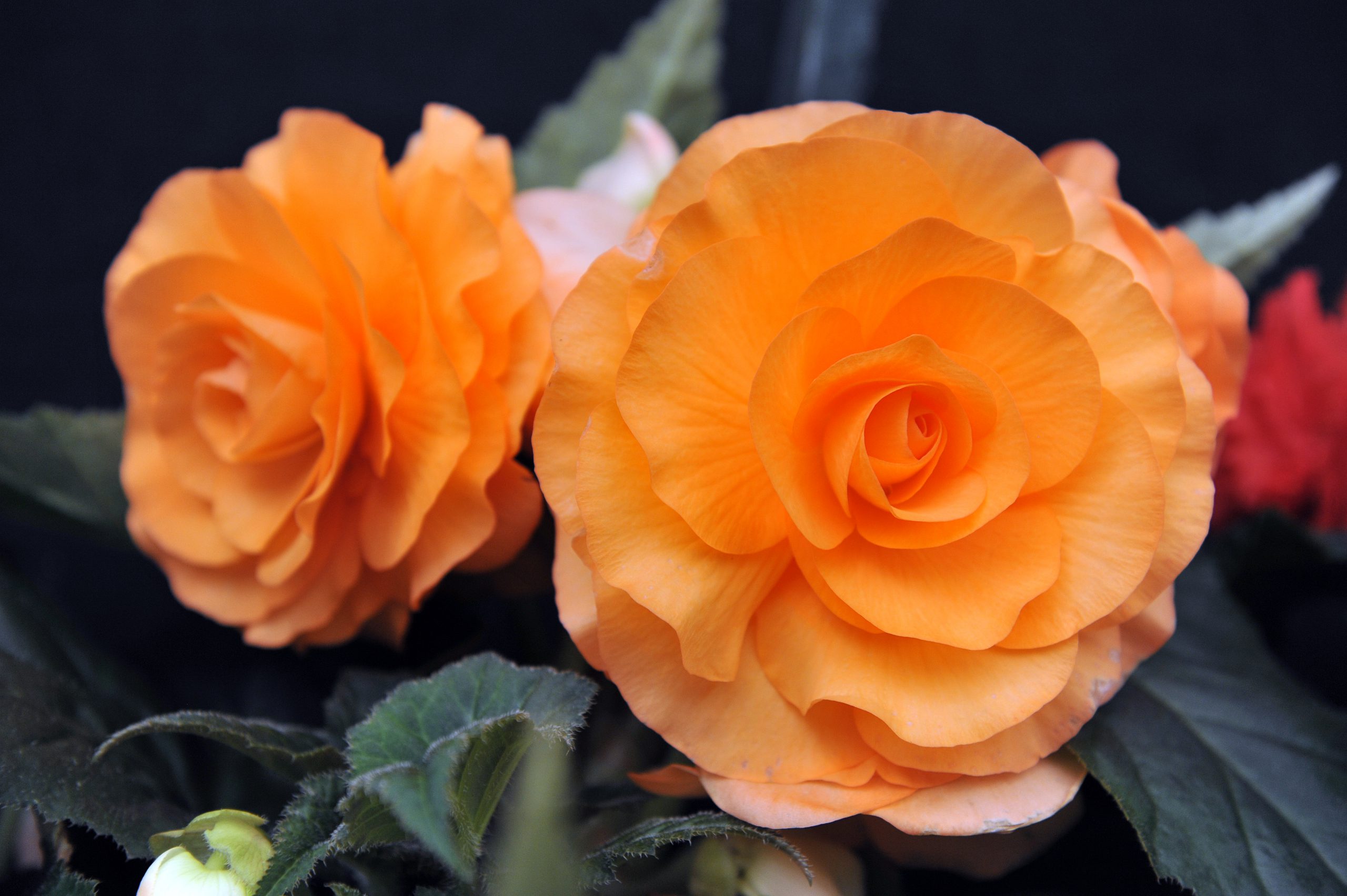 IT has taken 12 years of trial and error to get Erica’s iconic begonias to the spectacular blooms they are today, and grower Martin Farrugia is still learning.

“To grow a plant, you have to put yourself number two, like raising a child,” Mr Farrugia said.

“Then you get a feel for nursing something.”

In excess of 1000 plants were displayed at this year’s Erica Begonia Festival and were the result of six months’ of cultivation using a “special recipe” of potting mix, four kinds of fertiliser and stringent maintenance.

But the success of the festival can be traced further back, to a childhood excursion to a similar display.

“I went to the Melbourne Flower Show and I was hooked,” Mr Farrugia said.

Mr Farrugia hopes his display will inspire the same love of gardening in youngsters, giving them what he described as a “different outlook on life”.

Mr Farrugia’s tips for growers is to keep begonias in a shaded and humid area, protected from the wind.

“You can’t give them too much water,” he said.