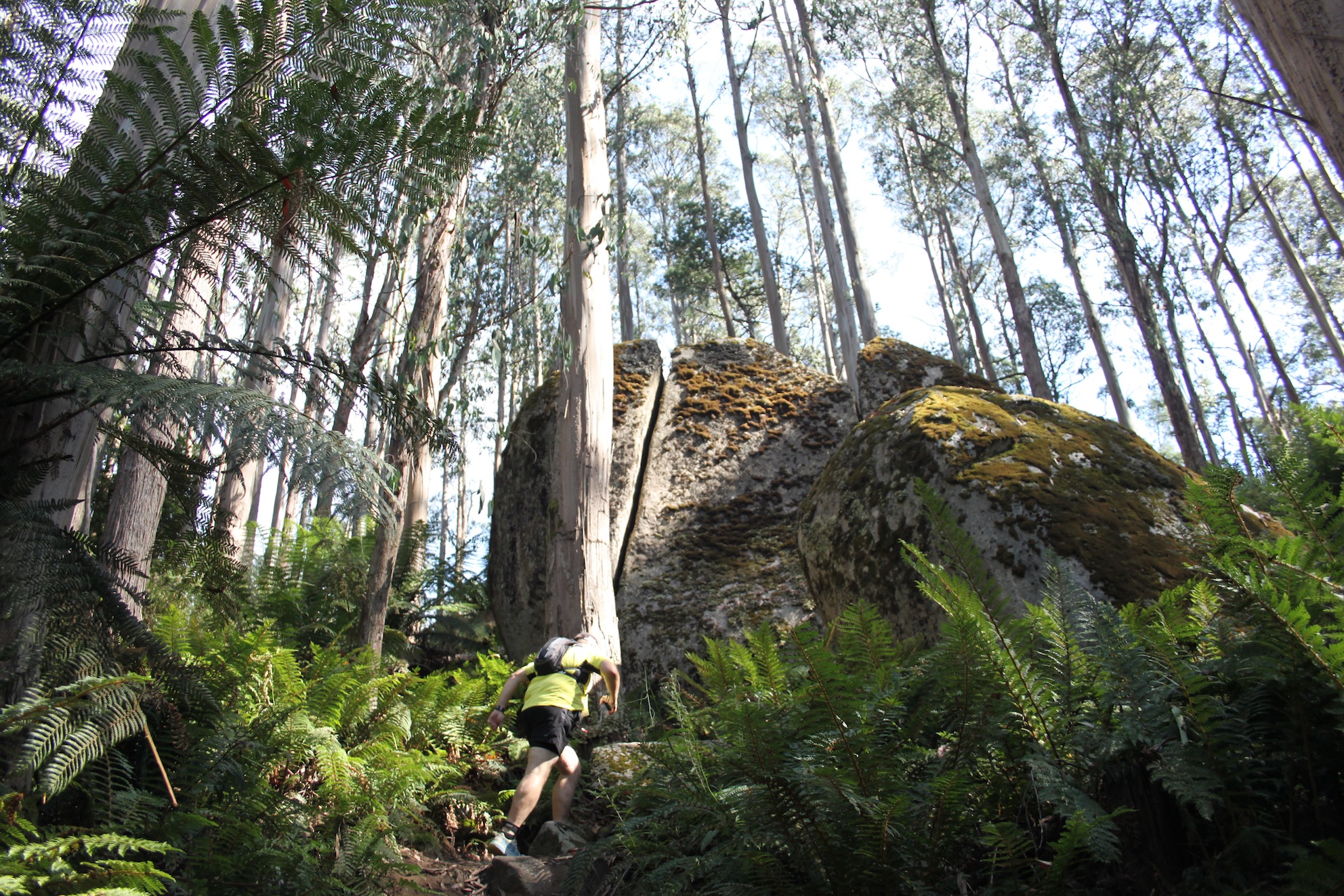 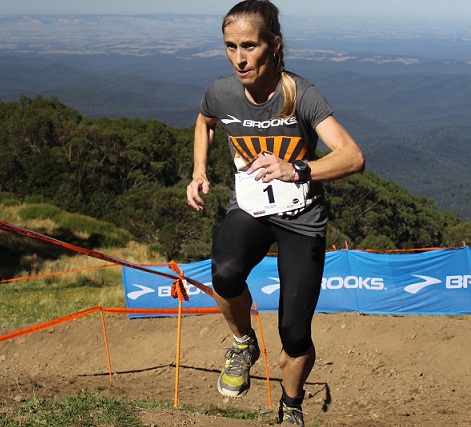 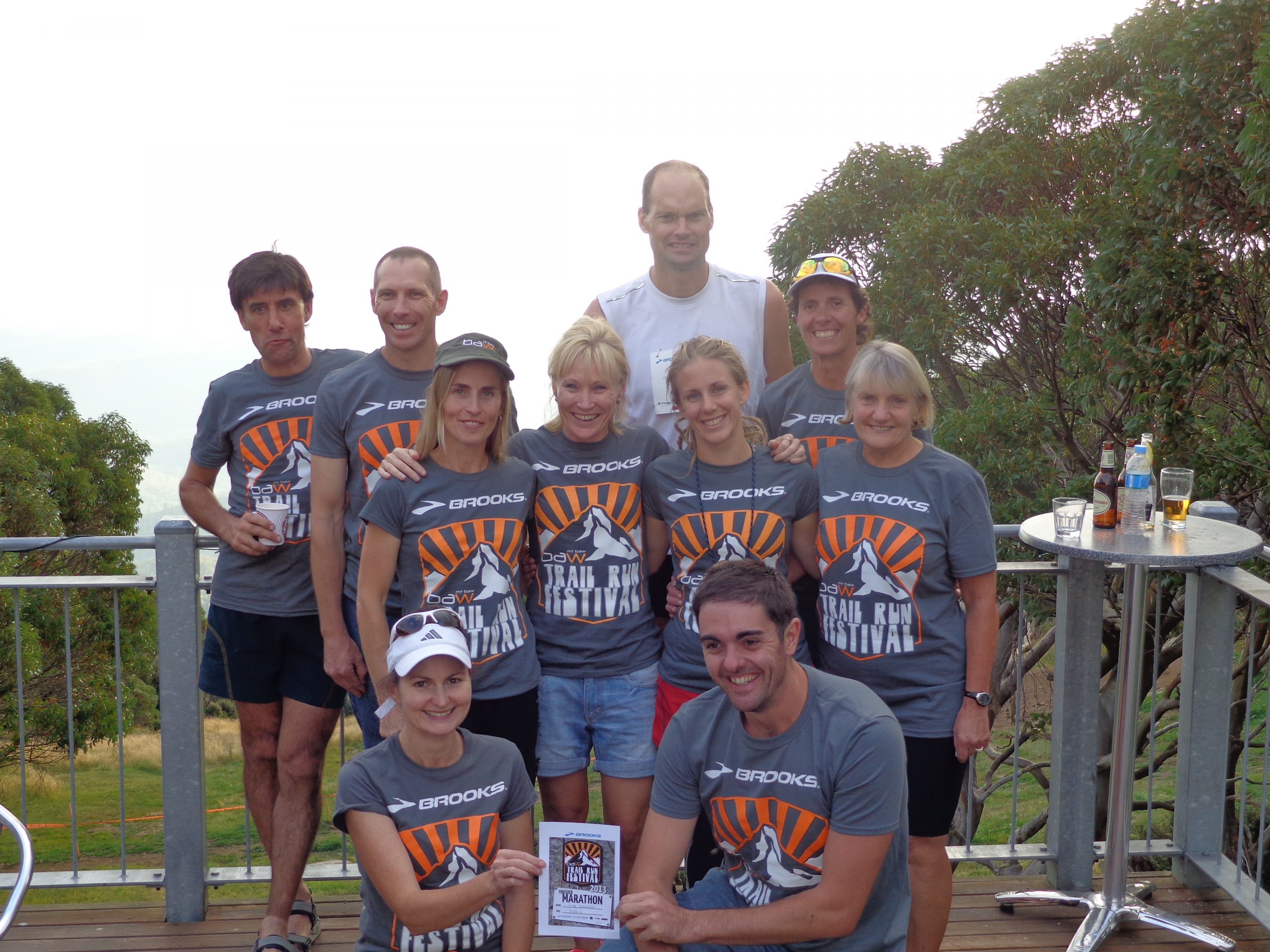 LAST Saturday a contingent of Traralgon Harriers, myself included, participated in the Walhalla to Baw Baw Marathon, billed as “one of the toughest marathons in Australia”, as part of the inaugural Mount Baw Baw Trail Run Festival.

Yes, as well-meaning friends and family reminded us all, we knew it was going to be a scorcher of a day, and yes we had committed to running, or crawling, uphill for most of the brutal, but stunning, 42.2 kilometre event.

As a group we like to consider ourselves experienced long-distance runners, with multiple marathons and mountain races under our belts, but the gruelling nature of this event left us feeling a little like first-timers.

We can’t say we weren’t warned. A profile of the course published in the Trail Run magazine described it as one which would “make legs and lungs perspire in fear, the most obvious feature being an uphill haul for the majority of the distance”. Despite the temperature already sweltering by the time we ran out of the Walhalla township towards the great unknown, there was an unspoken understanding among us that not finishing this run was not an option.

Just weeks earlier we had lost a good friend, training partner and fellow Harrier Duncan Orr, who was killed on a trip to New Zealand, and this was a run he and his wife Anna, both ultra-marathoners, had planned to do with usâ€¦ so this one was for ‘Duncs’.

The course was more challenging than any warnings could have prepared us for, and the landscapes more diverse.

There is open trail winding gradually out of Walhalla, with the Thompson River flowing below, before hitting a seemingly endless number of climbs, some on steep, narrow and technical tracks, with waist high shrubbery and slightly unstable underfoot.

The demands of the course, coupled with the heat, required a conservative approach and most us ran times between three to five hours longer than our usual marathons, with the focus being on hydration, and survival.

The run is spectacular, with ruggedly beautiful landscapes showcasing some of the best the iconic Australian Alpine Walking Track has to offer.

As a group, we were in it right through to the last short, sharp climb to an enthusiastic welcome at the Mount Baw Baw Village finish line. One of us ran with a broken toe, another was treated for dehydration before battling to the finish, and most of us recognised we were ill-prepared for such rigours, but there were no regrets.

A few highlights included Traralgon Harrier Kylie Murray taking out the female title in an impressive four hours and 54 minutes, defeating several of the country’s best female trail runners in the process, coming in fourth overall and cementing her growing reputation as a force on the trails to be reckoned with.

In an incredible feat, Murray backed up the following day to win one of two 12km trail runs from the Village and again on Monday to take on the 1.5km free mountain ascent and descent technical runs, earning herself the Queen of the Mountain title. She was joined on the podium by New South Wales trail champion Matt Cooper who took a clean sweep of all of the weekend’s events.

Harrier Claire Issell also took out third in the festival’s half-marathon from Mt Erica to Baw Baw – her first attempt at the distance – and her mum Belinda Heafield won her age group in the same race.

The trail run festival was driven by an enthusiastic Mount Baw Baw crew determined to ensure a jam-packed summer program of activities puts the local mountain on the map all year-round. I think their success is guaranteed.