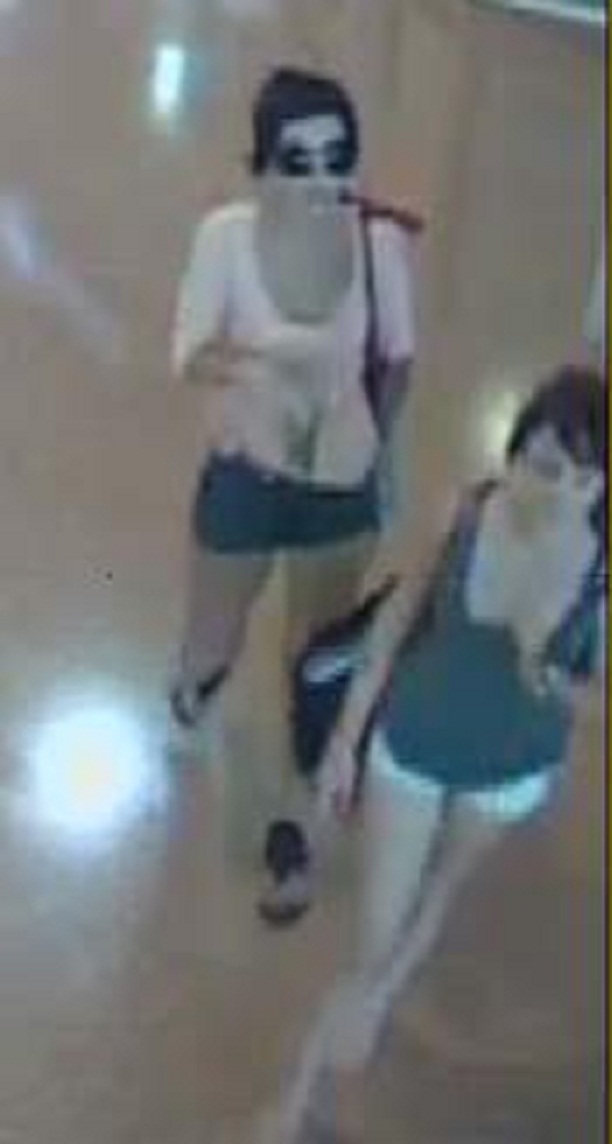 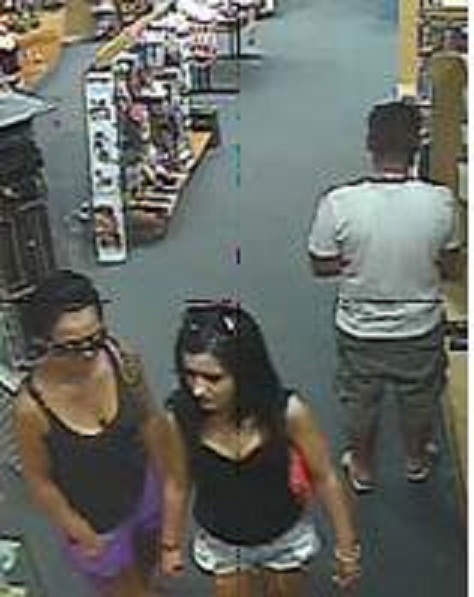 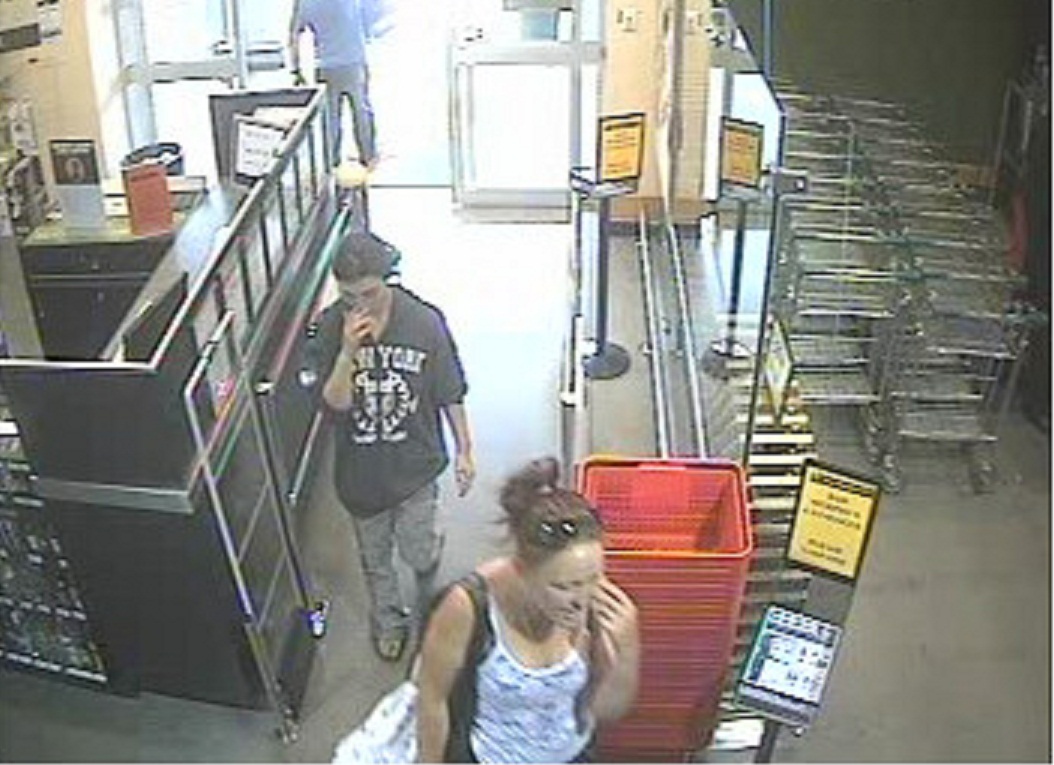 TRARALGON Police is urging the public to keep an eye out for three alleged shoplifters in their 20s who committed offences in Traralgon on 16 February.

According to investigators, a man and two women went to the Club X store in Traralgon in the early afternoon and allegedly took a number of items.

Shortly after, the three allegedly went to the Stockland Plaza and took items from three other stores. The man was described as having an olive complexion with short dark hair and beard, and was wearing a white t-shirt with a colourful motif on the front.

The women, who were both described as being between 150 and 155 centimetres tall with black hair and were both wearing black singlet tops and light coloured shorts.

In a separate incident, two women described as being 160cm tall aged in their late teens to early 20s allegedly stole items from the Jeans West store in the plaza.

Police are also looking for two women they believe may be able to assist in an investigation into an alleged shoplifting incident in Traralgon in January.

The two women, who were described as being in their early 20s, allegedly entered the Dan Murphys store in Traralgon about 4.15pm on 18 January and took a quantity of alcohol.

VICTORIA Police is investigating a number of burglaries in Sweetwater Place in Moe between 6 and 8 March.

Unknown offenders gained access to three houses and took a quantity of items.

Meanwhile, police arrested and charged a 36 year-old man for a burglary and theft of motor vehicle in Sweetwater Place on 8 March.

The man was remanded in custody until a later date.

POLICE are seeking public assistance into a series of possibly deliberately lit fires in the Latrobe Valley.

On Monday, a fence at the Anglican Church in Kay Street, Traralgon was set alight using unknown implements.

Police are appealing for information about the blaze.

Meanwhile, on 6 March a fire believed to have been lit by occupants of a property in Mackeys Road, Churchill got out of control and burnt about two hectares of grass, spreading to an adjoining property.

The Country Fire Authority extinguished the blaze and police have spoken to the residents.

SEVEN youth who allegedly pulled over an off-duty policewoman in Traralgon last Friday while impersonating police have been arrested and interviewed. The off-duty policewoman was traveling along the Princes Freeway about 3.10am on Friday when a car approached her from behind with red and blue lights flashing.

She pulled over but became suspicious of the car’s occupants and attempted to drive off when a second vehicle pulled in front of her car, blocking her in.

The policewoman then identified herself as a member of Victoria Police and both vehicles drove away. Traralgon Police arrested seven local youths aged between 16 and 18 years, who have been released pending summons.