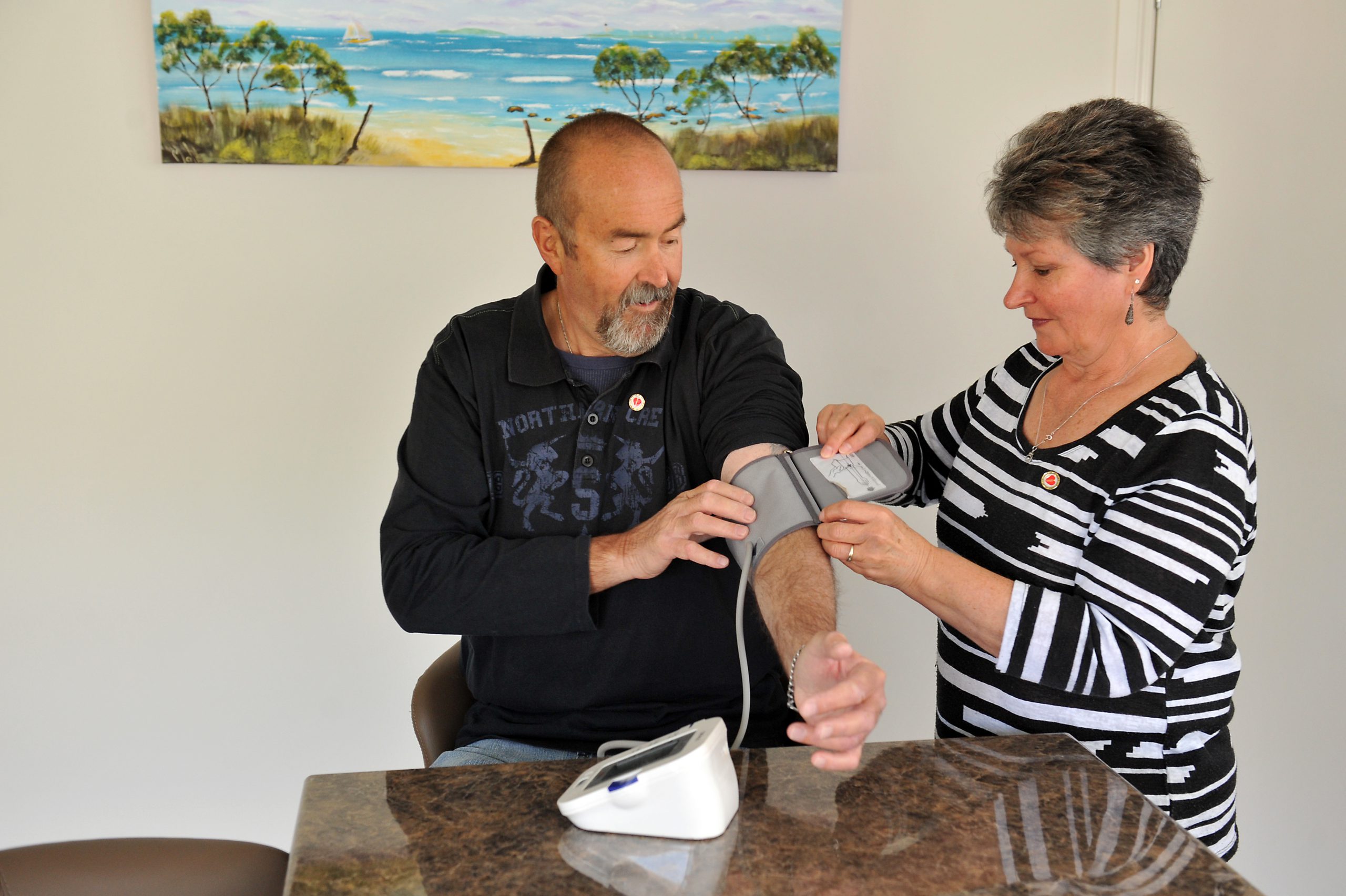 Gippsland residents suffering from heart disease can now look forward to a supported future after the recent inception of the Latrobe Valley Cardiac Support Group.

The support group is aimed at providing a helping hand and a social network for sufferers of heart disease and their families.

Founder Malcolm Head said he decided to form the group after suffering a heart attack five years ago and discovering there was a lack of support in Gippsland.

“We are a division of Cardiac Victoria which is an entity that has well over 10,000 members,” Mr Head said.

Mr Head said the group did not counsel each other, nor were they a substitute for professionals, but they came together to share their stories.

“I was sick of seeing people coming out of rehab totally shell-shocked and wondering where they were supposed to get answers from,” he said.

“We are supplying after hospital support for people who have been through it all and then realise that they have no one.”

“It is a completely life changing thing, if you want to survive, you have to change everything about your lifestyle and so does your family,” he said.

The not-for-profit group is funded through raffles and fundraisers and has a joining fee of $10.

For information on meeting dates, or to join the group, phone Malcolm Head on 5633 3224.