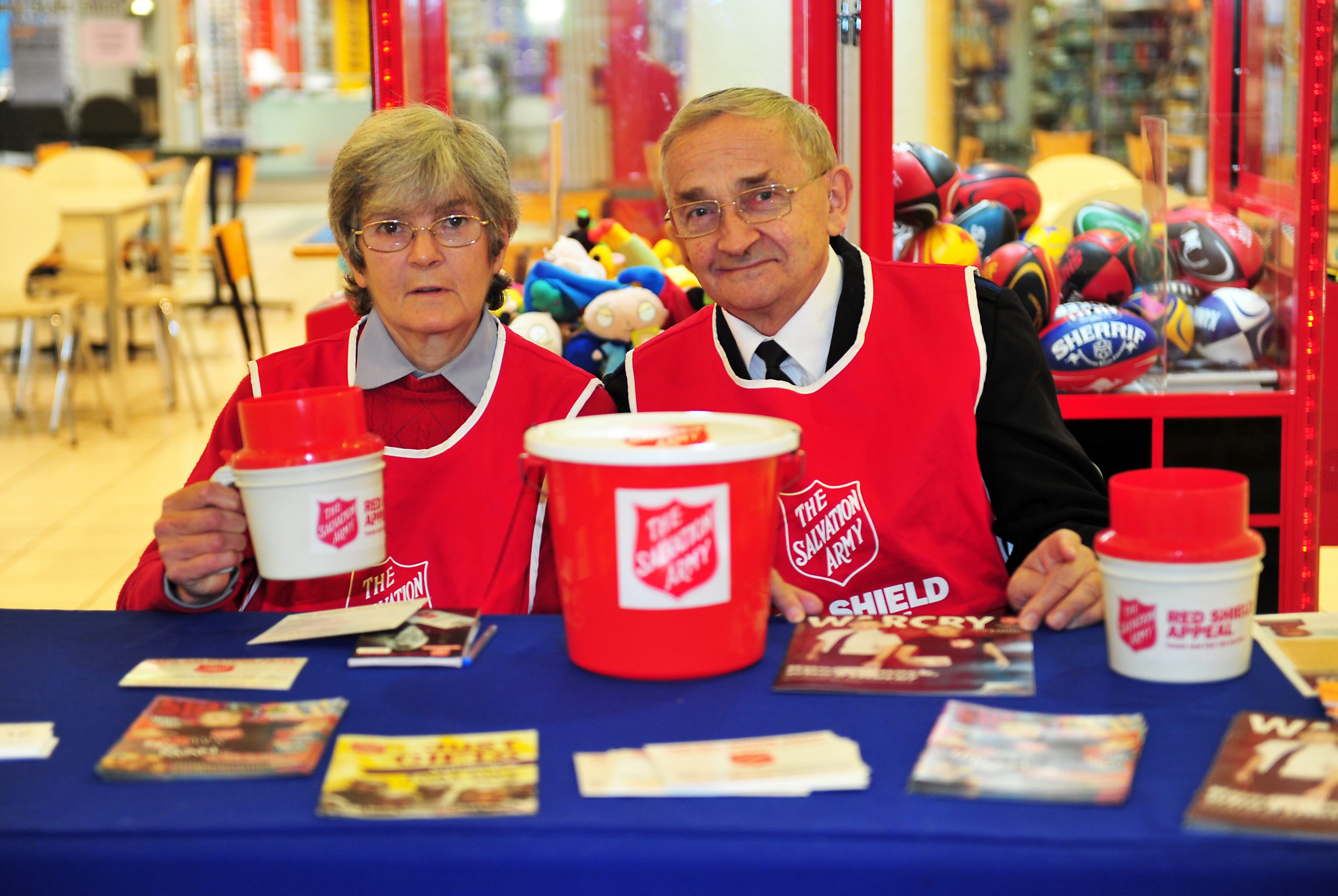 THE number of poverty stricken people in the Latrobe Valley seeking Salvation Army support is growing and increasingly complicated ‘systems’ are doing little to ease the burden.

Those were the insights of Morwell Salvation Army emergency relief co-ordinator Paul Gray yesterday when he said more than 100 people now approached the Salvos in Morwell for help each week; numbers he said were replicated in the Valley’s other towns.

National data collected by the Salvos and released this week ahead of its annual Red Shield Appeal Doorknock weekend showed 54 per cent of Salvos clients felt worse off than this time last year, with 66 per cent having to cut back on basic necessities.

Mr Gray said the data, contained in the ‘It’s Not Asking Too Much… National Economic and Social Impact Survey 2013’, was reflective of what was happening in the Valley where “I honestly don’t see anyone surviving well (on income support)”.

Further, the report found over a third of clients could not afford prescriptions after a doctors visit.

Mr Grey said the locals Salvos dealt with clients facing these issues daily, including some who could not afford life-saving chemotherapy drugs not covered by Medicare.

Soaring utility bills were taking a toll, “partly compounded by stupid systems where there are now so many companies” and moving from one provider to another created confusion and financial hardship, he said.

Housing was another “big issue” for clients, with public housing lists in the region now long, forcing clients into more expensive and less stable private rental arrangements, according to Mr Grey.

He said the Salvos also helped clients in their quest to combat inflexible arrangements imposed by some real estate agents who doubled bonds when clients needed to move from one property to another.

“The technology just complicates things for some… it’s not a simple life,” he said.

“We find a lot of our role is just to sit down with people and try to work through the system with them… people are really doing it tough.”

Mr Grey said the Salvos battled to meet local demand, sometimes running out of vouchers, adding “it is fairly full on”.

People wanting to donate to the Red Shield Appeal should phone 13 SALVOS (13 72 58) or visit salvationarmy.org.au

Local volunteers will be out and about over the weekend, including outside Coles at Morwell’s Mid Valley and at Manny’s Market Morwell.