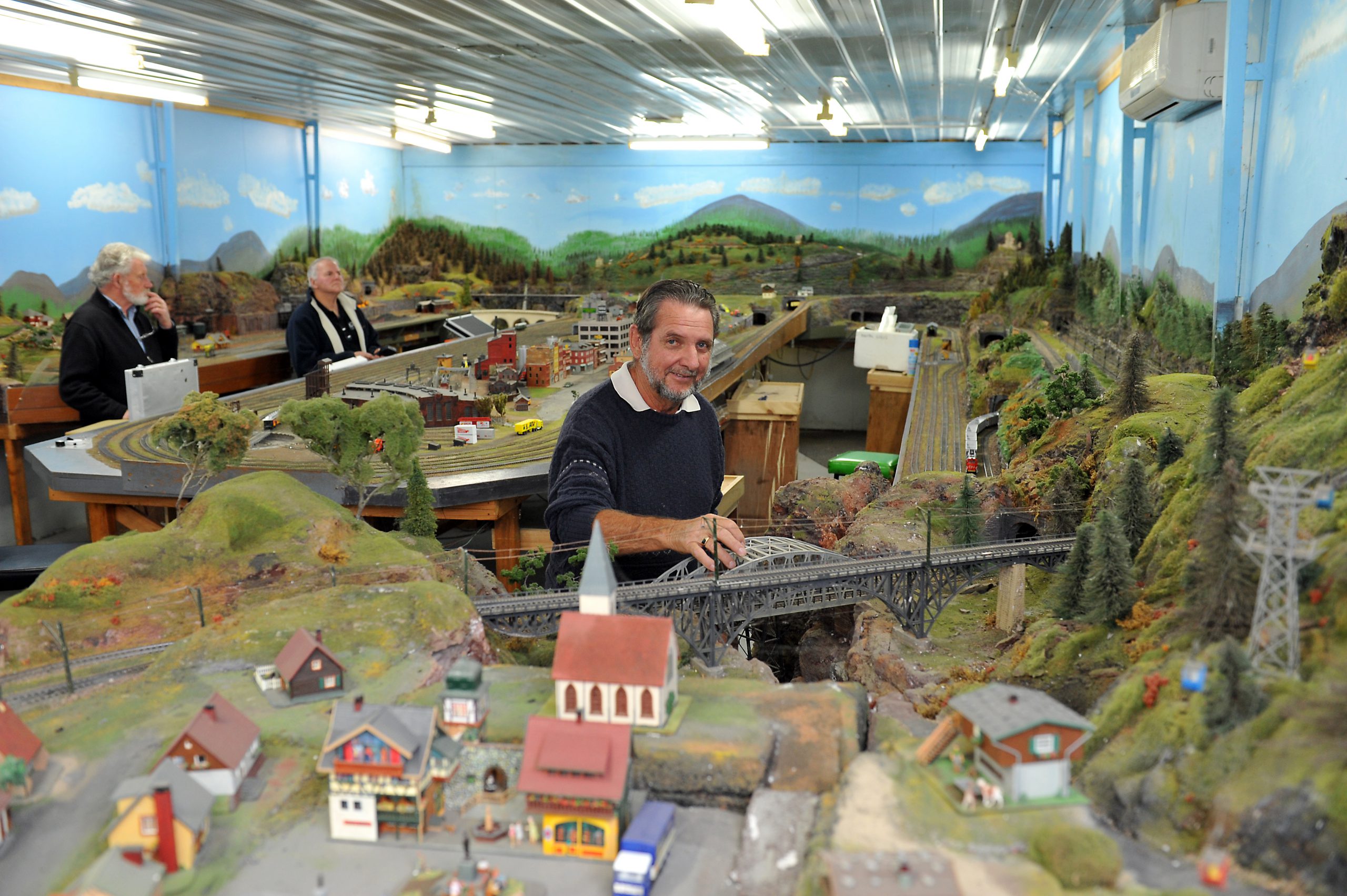 Thirty-five model railways will be on track during the Queen’s Birthday weekend next month.

Organised by the Latrobe Valley Model Railway Association, the exhibition will showcase elaborate models and everything needed to build them.

LVMRA secretary Heinz Rieger said there would be about 35 exhibits over the weekend.

“The Gippsland model engineers will also have ride-on train rides and in the hall we’ll have four commercial stands,” Mr Rieger said.

“The layouts (model railways) range from the 3mm T gauge, which you need a microscope to see… to a G gauge which is a 45mm track; we’ll have everything from woe to go.”

“Instead of coming up with a horn blowing away at a level crossing, you could have a cow mooing, a rooster crowing or a horse neighing, all the people were crowding around waiting for the different sounds to come out of it,” Mr Henne said.

Vice secretary Don Flanigan said he was hopeful this would be one of the “best exhibitions that we’ve had for a number of years”.

“There’ll be something there for all ages and all types and we’re very helpful that it will go well this year,” Mr Flanigan said.

The association was formed in 1978 and Mr Flanigan said he was excited about the growth of the hobby over the past few years.

“The big thing about model trains is the number of women that are getting involved in it, you go to some of the big exhibitions in Melbourne and probably a third of the people there are women and they’re buying as much as the blokes are,” he said.