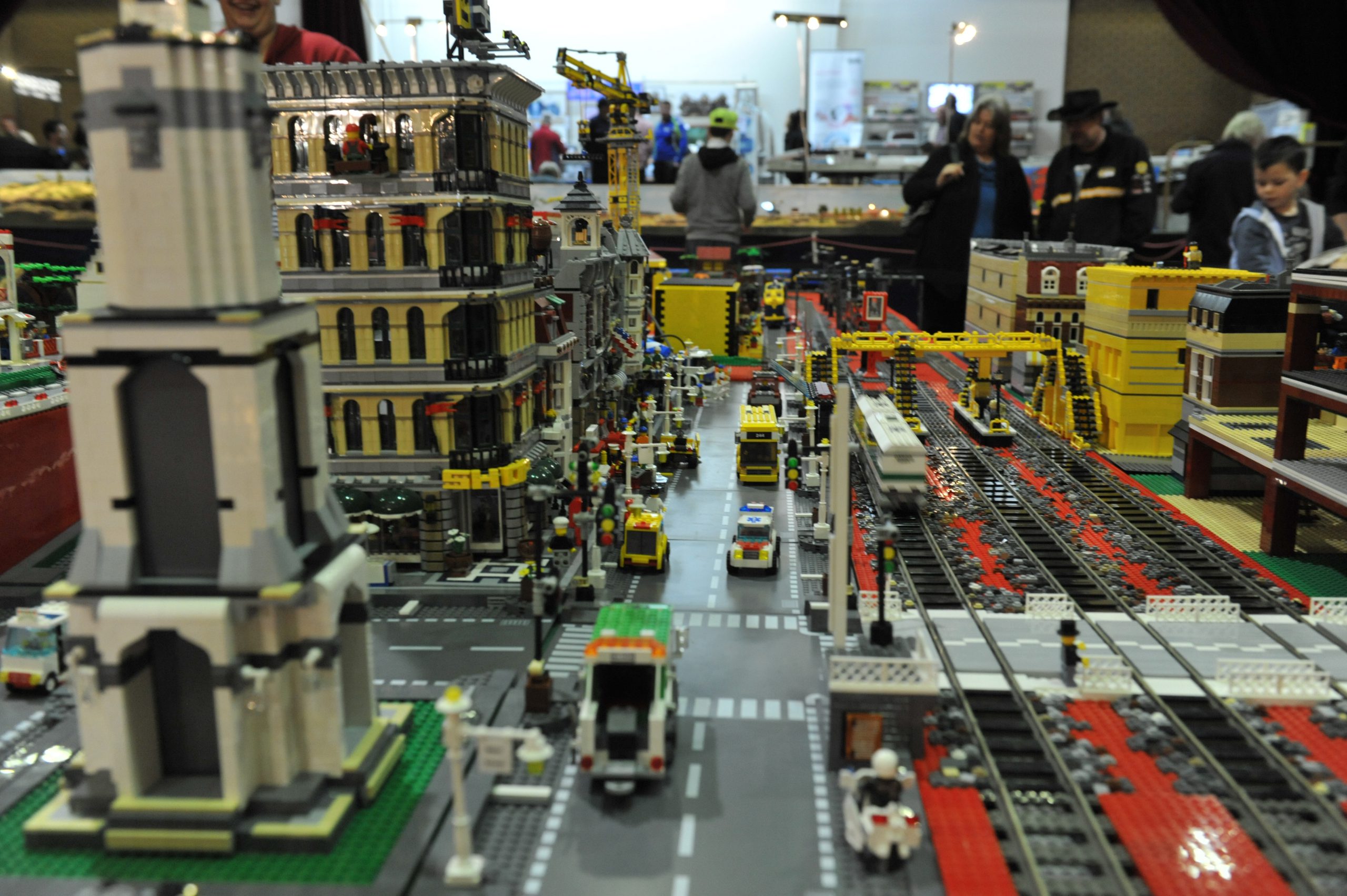 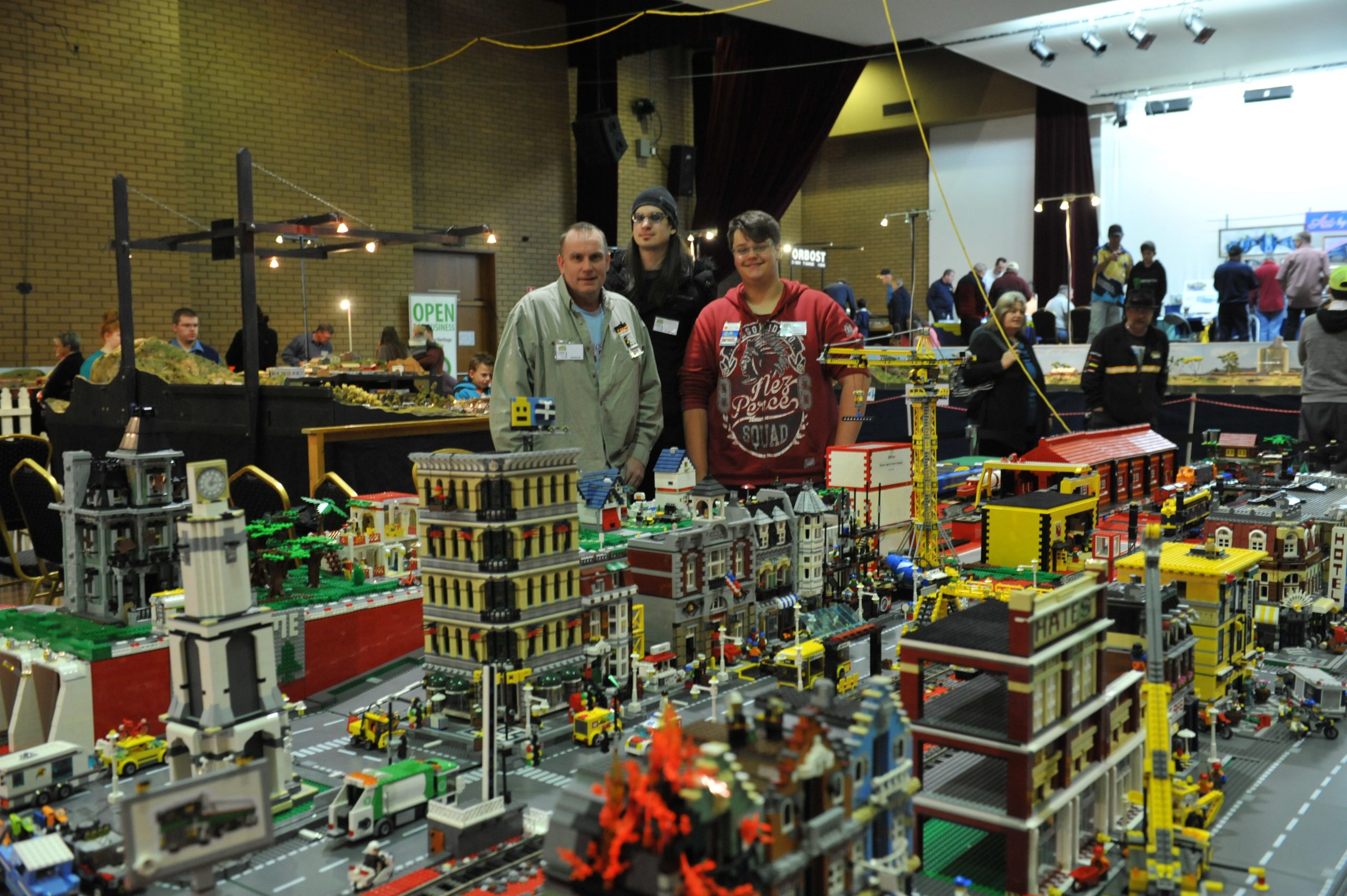 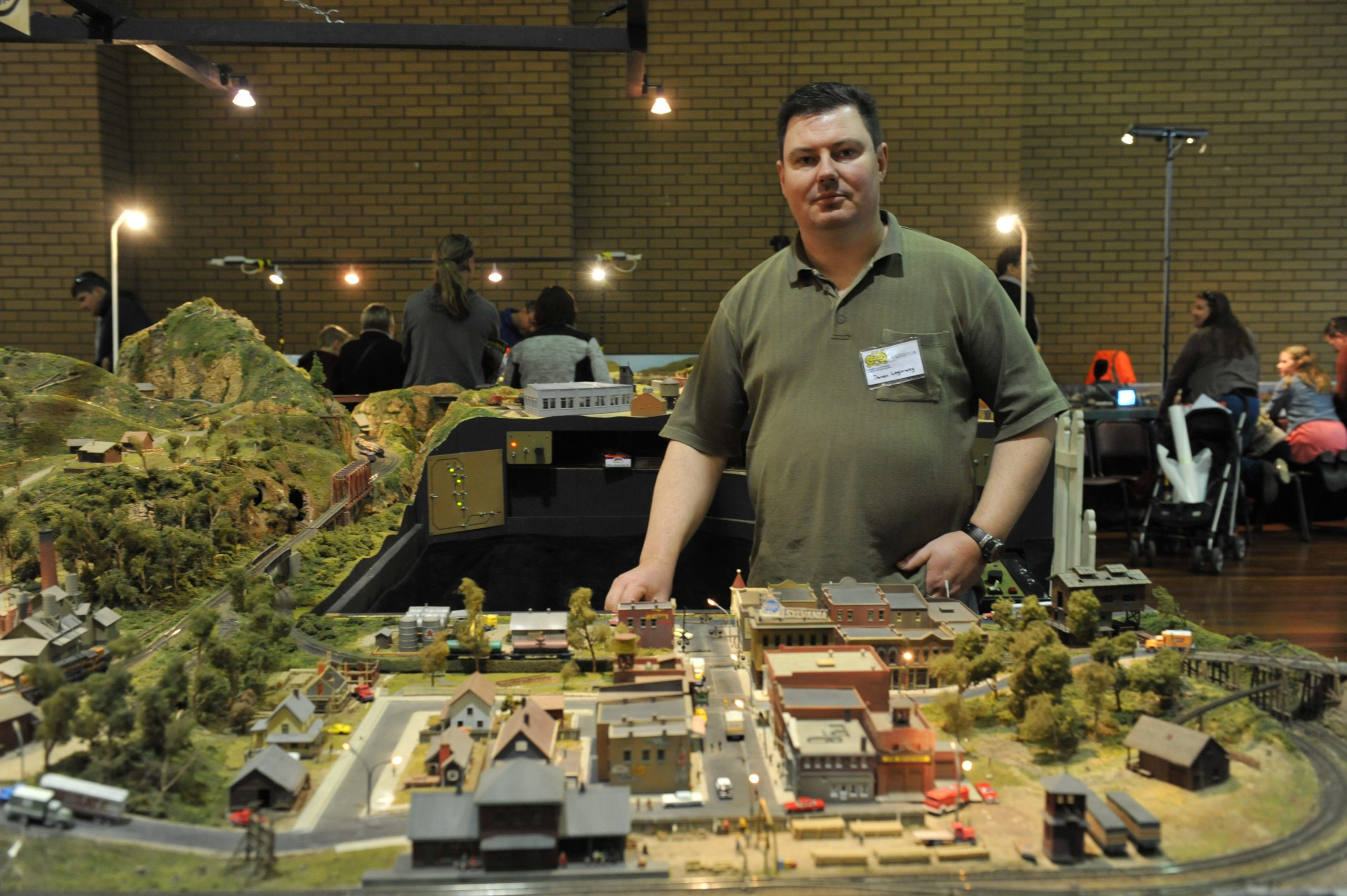 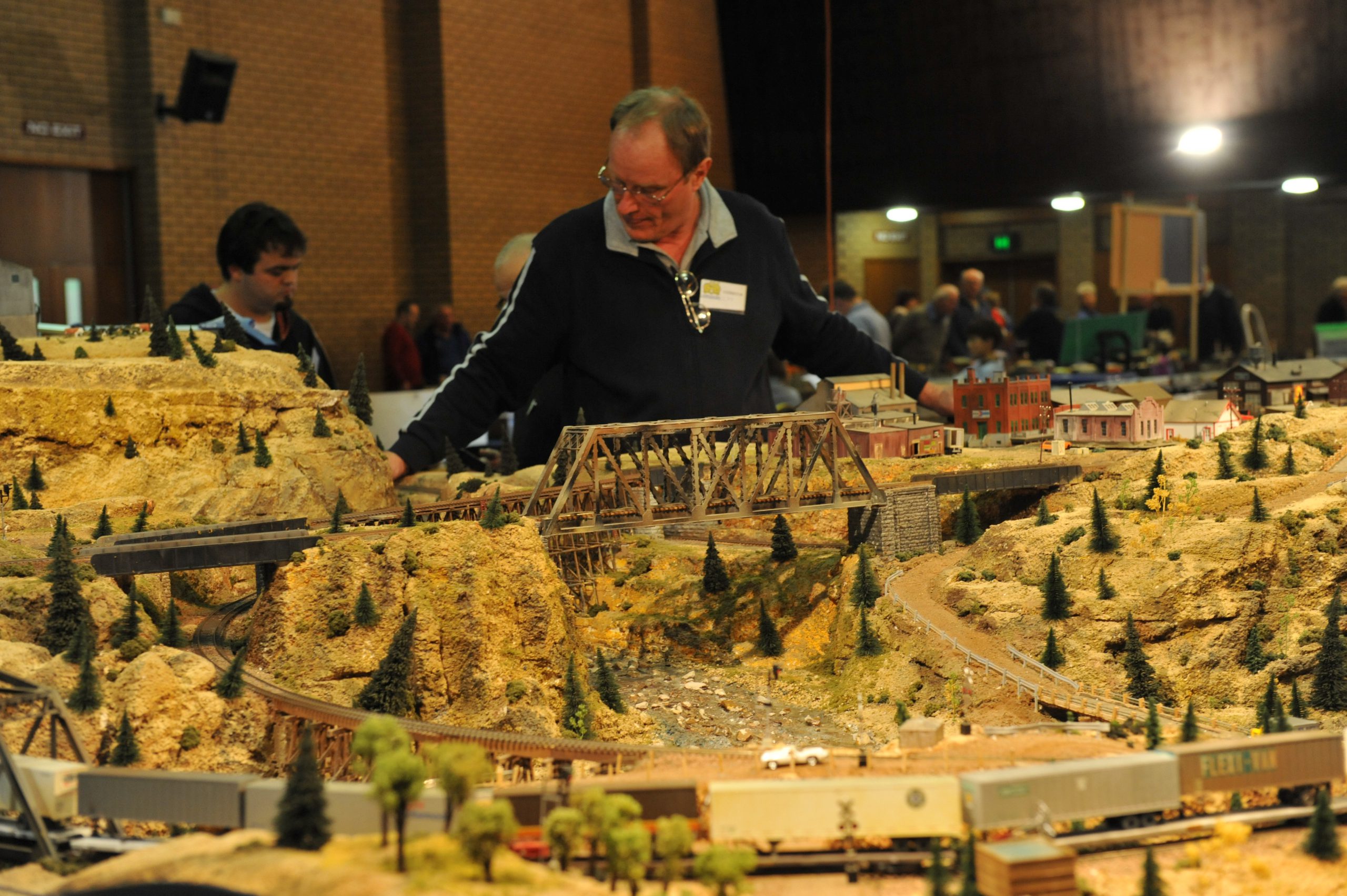 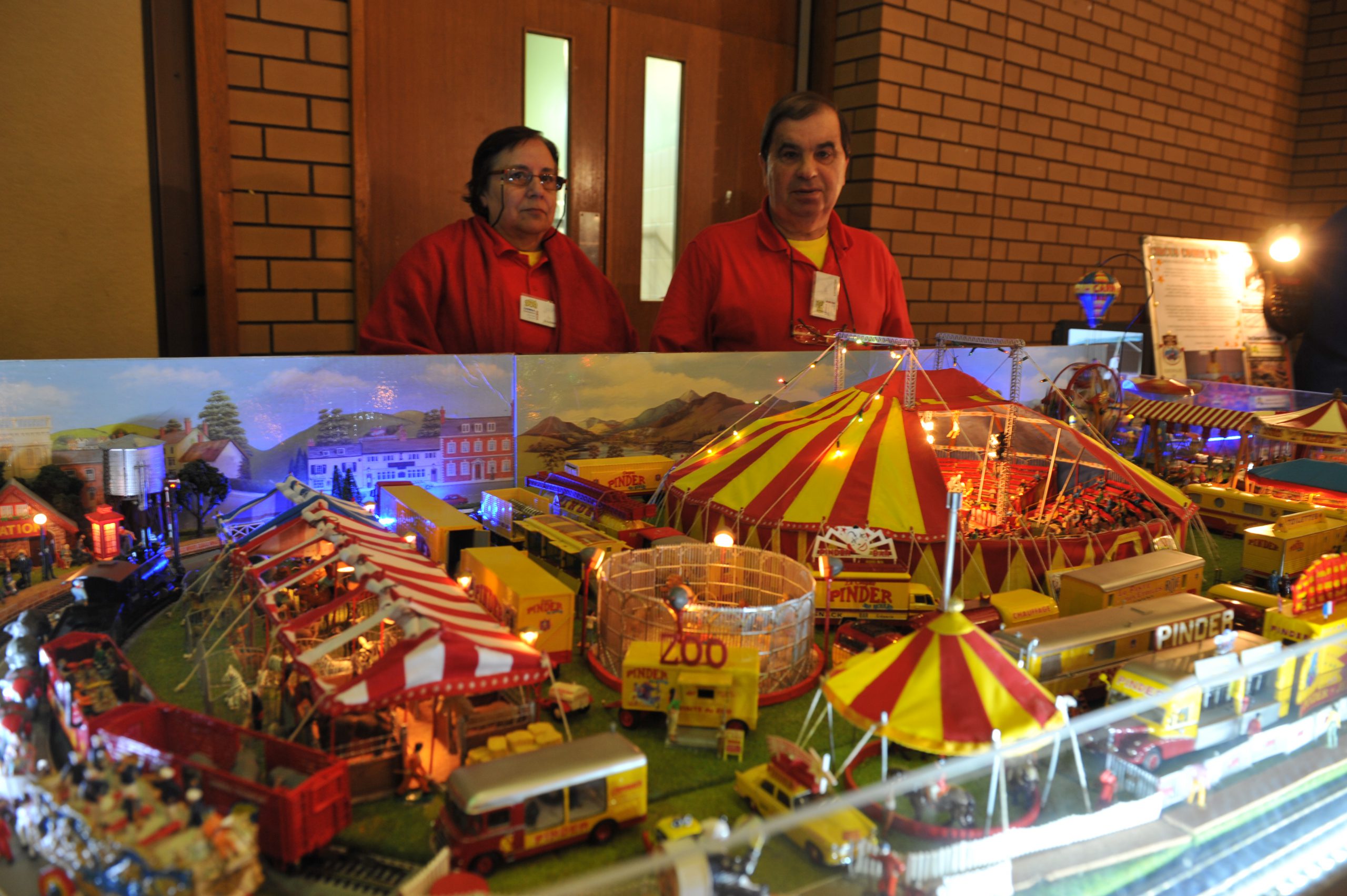 ABOUT 3000 people young and old attended Morwell’s Kernot Hall over the long weekend to discover a wide world of miniature railways.

“Fine days usually aren’t good for model railway exhibitions because people like coming in when it’s cold because they wander around and stay and look at everything,” Mr Flanigan said.

He said many people were surprised at the different scales of model railways.

“The comment from people was that they didn’t realise that they come so small or on a layout so big,” he said.

“Their idea (of model railways) was a track running around the loungeroom floor that you pack up when you go to bed, but they didn’t realise it was so big.”

This exhibition was the first that Mr Flanigan has helped organise and he said he was rapt with how well it had come together.

He said a common positive comment from exhibitors was that they took great pleasure in explaining the fine details of their layouts to visitors who asked questions.