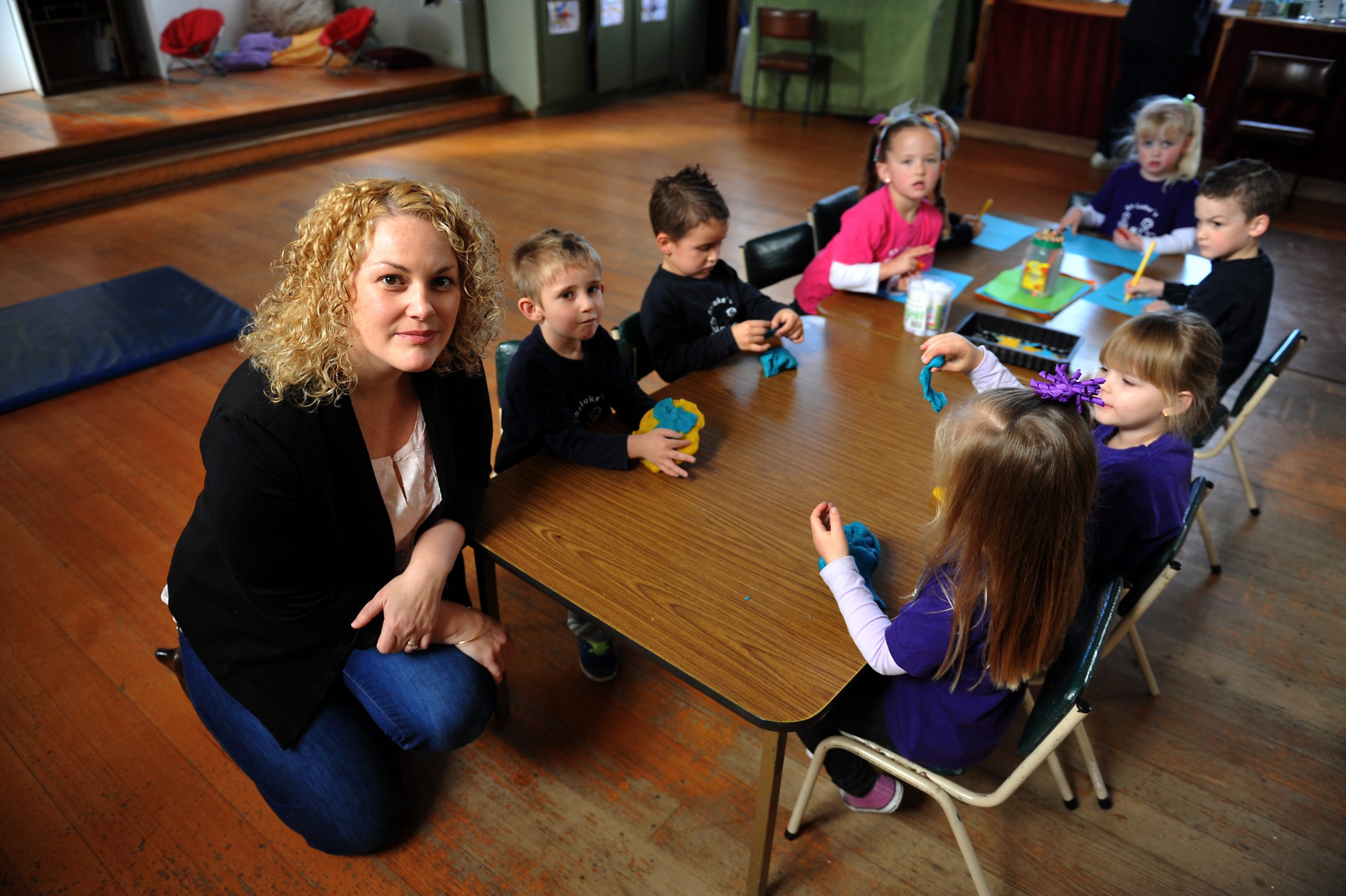 MOE parents have been left reeling after receiving word their much-loved community kindergarten will close at the end of the year.

Four staff members at St Luke’s Kindergarten are set to be made redundant and almost 50 early childhood education places will need to be accommodated elsewhere in 2014 after it closes its doors.

Kinder president Kate Moroney described the move by its managing body Uniting Care as a “kick in the guts”, as the preschool had served three generations of children and the community was preparing to celebrate its 60th anniversary in September.

“It’s just a little old hall with so much character and charm,” Ms Moroney said.

“I was crying my eyes out when I had to address the parents.

“Sixty years of community spirit shut down without any or little consideration.”

The Luke Street kindergarten currently runs three-year-old and four-year old sessions for 48 children and the site is owned by the neighbouring Anglican Church.

The church plans to sell off part of the property and the parents have called on Uniting Care to find an alternative building for the kinder service to continue.

But Uniting Care Gippsland general manager Cindy Pullar said the church’s plans were not the only factor in the organisation’s decision.

She said enrolments had declined to the point where St Luke’s was no longer financially viable at any site.

She said charging parents $345 a term was still not enough to cover costs, and St Luke’s was competing with Latrobe City-run preschools which charged $190 a term.

Ms Pullar said maintaining the kinder while the property was on the market was a risk which could result in Moe children being forced to slot into available Latrobe City places, potentially outside their home town if the site was sold.

She said instead, the not-for-profit organisation moved to notify the community in time for parents to place their children on council’s ballot by 29 July, for the best chance to get into their preferred location.

“We made a decision quicker than we would have liked to so they had the same opportunities as every other parent.

“It hasn’t been an easy decision. It’s a really sad time for us,” Ms Pullar said.

“Our sympathies are with not only the staff, community and parents, but the children of St Luke’s both past and present.”

Latrobe City’s general manager community liveability, Michael Edgar said council would be able to “comfortably” fit the 48 children into its three preschool services across Moe and Newborough and there were enough places for additional enrolments in the area for 2014 and beyond.

Mr Edgar also said he was confident council could also cater for the three-year-old kinder enrolments likely to come out of the St Luke’s closure.

In the meantime, parents have formed a committee and launched a social media campaign in a bid to find a new venue or operator to keep St Luke’s running.