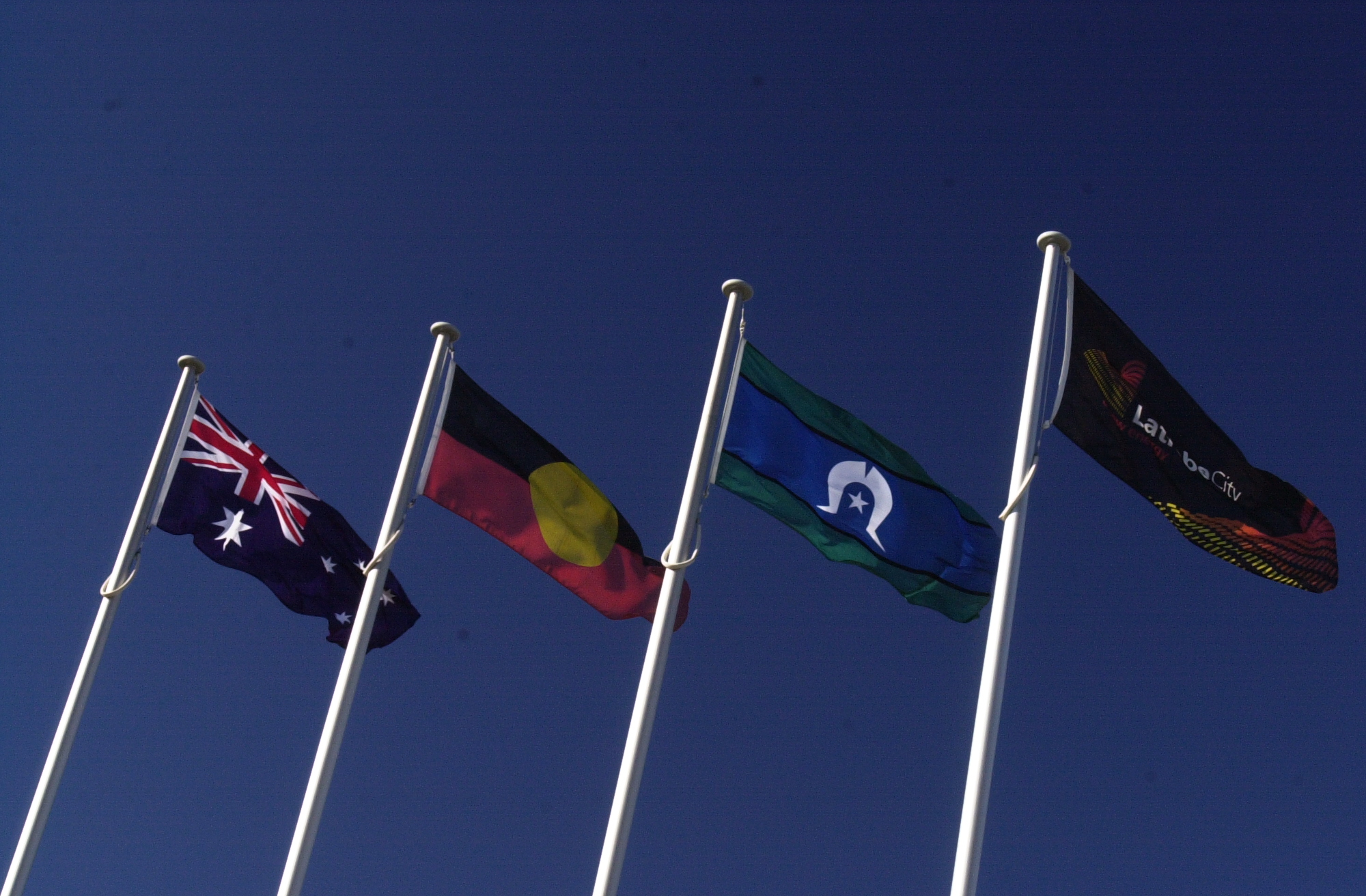 THE Torres Strait Islander flag will once again fly outside Latrobe City Council’s Morwell headquarters following a push by the region’s indigenous community to have it reinstated.

It once flew alongside the Aboriginal and Australian flags, but was taken down in 2006 after council voted to replace it with the Victorian flag.

Following requests by council’s Braiakaulung Advisory Committee, council passed a motion on Monday night to permanently reinstate the flag as a demonstration of its commitment to its Aboriginal community.

The islander flag will not replace the Victorian flag, but will fly on a new flagpole, estimated to cost up to $4000.

Cr Kellie O’Callaghan, who moved the motion, said it was important to remember the relationship of the first Australians to the land was one of “ancient standing” which “deserves respect and recognition by us all”.

She cited council’s Statement of Commitment to Reconciliation, which says it will work to “ensure Aboriginal and Torres Strait Islander culture is promoted, maintained and developed”.

“Flying the flag is an important and relatively easy way that we can uphold council’s commitment through encouraging Torres Strait Islander people to feel ‘at home’ in Latrobe City through seeing this council proudly fly their flag,” Cr O’Callaghan said.

Indigenous resident Karen Andrew, whose family is of Torres Strait Islander descent, said she was “ecstatic” following council’s decision to fly the flag.

“It makes them feel included in the community now,” Ms Andrew said.

However, the motion drew opposition from Cr Graeme Middlemiss, who said he could not justify the cost of an additional flagpole.

“I fully understand that Latrobe City is situated on Kurnai land and I understand the connection with the Aboriginal flag, but the relationship between the Torres Strait Islands and Latrobe Valley communities is fairly limited,” Cr Middlemiss said.

“Certainly there were people in the Latrobe Valley from many other nations before Torres Strait Islanders came here.”

Cr O’Callaghan said the number of Torres Strait Islanders living in the Latrobe Valley should not play into council’s decision-making.

“This isn’t about defining borders and saying ‘you are not important enough because you don’t live close enough’.”

She said the matter should be addressed out of respect for the traditional owners of the Latrobe Valley, whom council acknowledged at the beginning of every meeting.

“The Braiakaulung people of the Gunai Kurnai clan have identified this as an issue. They have made this request. It is not for us to question the intent,” Cr O’Callaghan said.