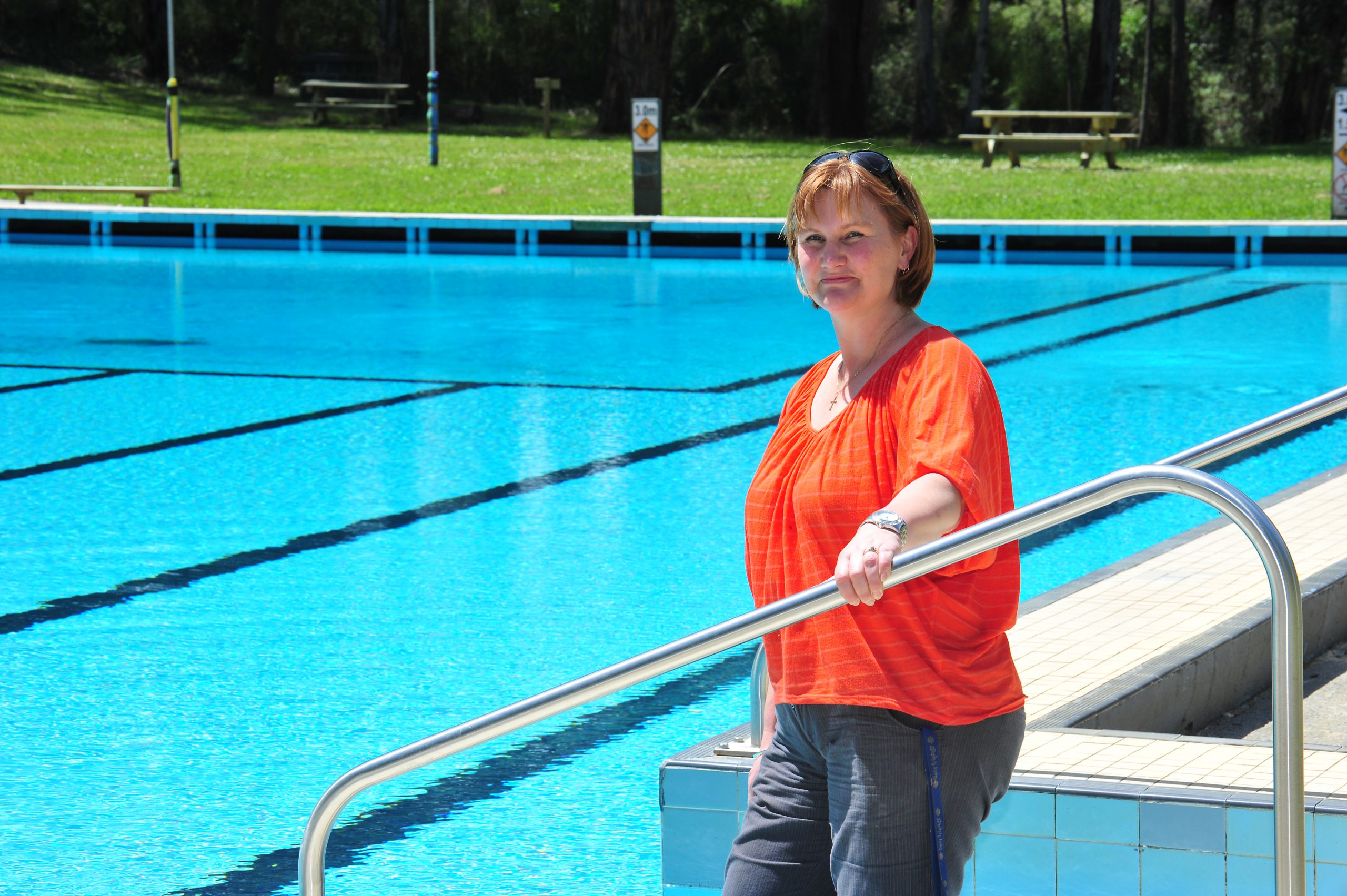 A Mirboo North pool committee is optimistic about the pool’s future after recent consultations with the South Gippsland Shire Council.

In April an assessment of the Mirboo North pool found the existing assets had reached the end of their effective life and needed to be replaced.

The Draft Development of Master Plans for Mirboo North and Korumburra Swimming Pool technical assessment said the pool could only continue to operate as a result of high annual maintenance inputs and the comparatively short annual operating season.

It proposed that if the pool was required to operate all year, it would fail physically within a short period of time.

Mirboo North Pool Planning Committee president Fred Couper said there was no doubt the pool was ageing, but if managed properly and with the right support, it should continue to serve the community well for at least the next five years.

Mr Couper said after reading the report, “you could have been forgiven for thinking that the pool was close to breaking in half and floating down the river”.

“However, we also understand that the pool is reaching the end of its structural life and now is a good time to start planning for a new facility.”

The pool committee recently undertook a study tour of aquatic facilities in Victoria with another planned next month.

“We think that not only can we have an even better pool on this site, but that we can develop it so we can best realise the significant tourist potential that a pool like this offers and increase potential income stream,” Mr Couper said.

The pool, widely acknowledged as one of the most ‘picturesque swimming settings’ in Gippsland, has always been popular with locals and visitors.

“Almost half the people who use the pool don’t actually live in Mirboo North or the immediate area, which just shows that on the right day, people really want to enjoy the atmosphere of an outdoor pool and that the unique setting of this pool is a real draw,” he said.

South Gippsland Shire Council has invested $30,000 into repainting the aquatic facility before the pool’s opening season this weekend.

“We decided to do it earlier than planned, and it helps give the pool a longer general life,” Mr Dennis said.

Mr Dennis said extra money would be spent throughout the summer period for water loss testing and further assessment of future pool locations.

“It certainly gives the community an indication of council’s general interest in negotiations and looking into the future,” he said.

“It’s the kind of maintenance job, if you think it wouldn’t last (the pool), you wouldn’t bother with; this is five-year maintenance work.”

Friends of Mirboo North Pool is currently focusing on the opening of the new season.

A movie night is planned for Friday, 6 December with a big screen set up next to the pool, barbecue, popcorn and fairy floss.