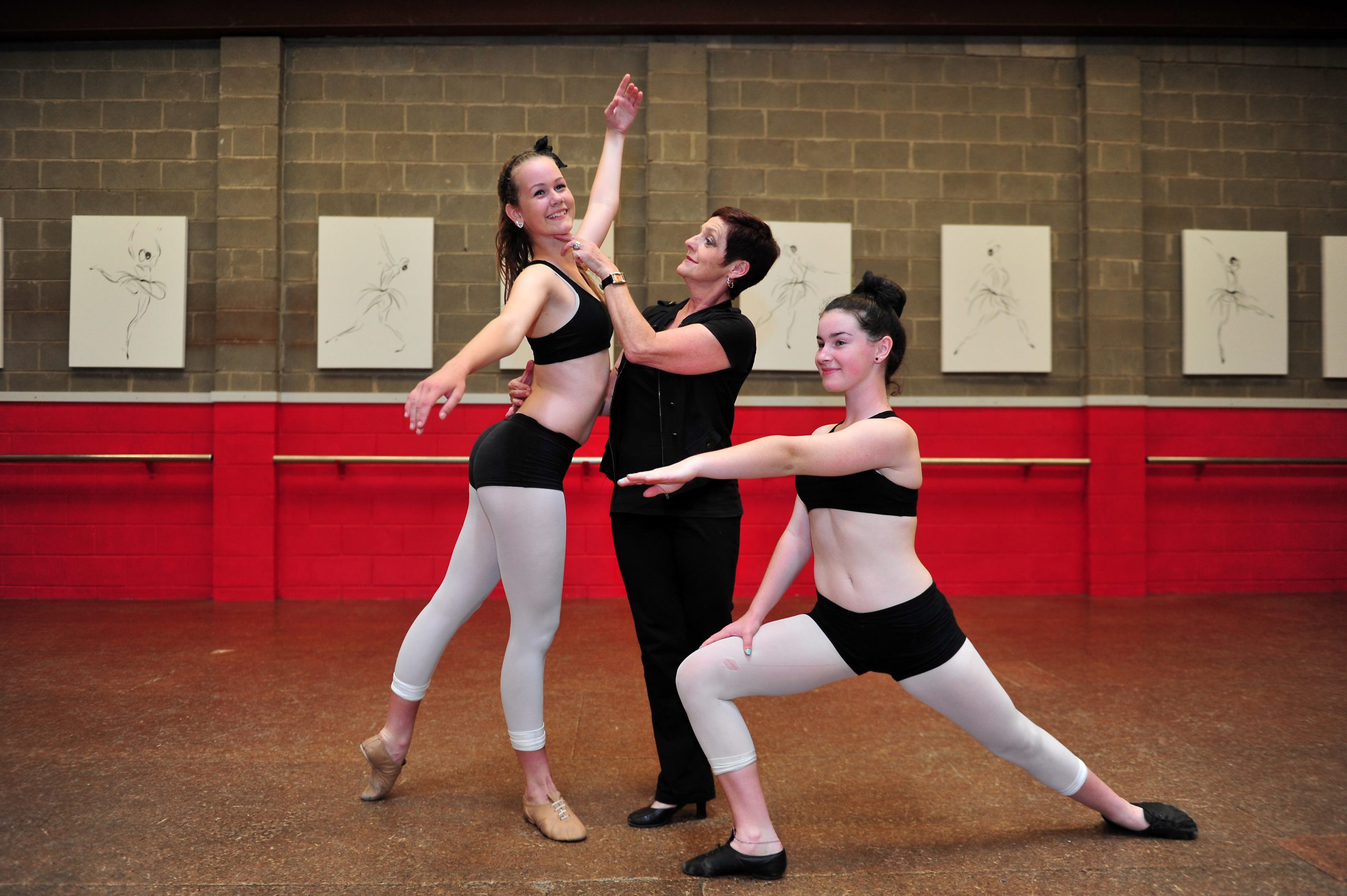 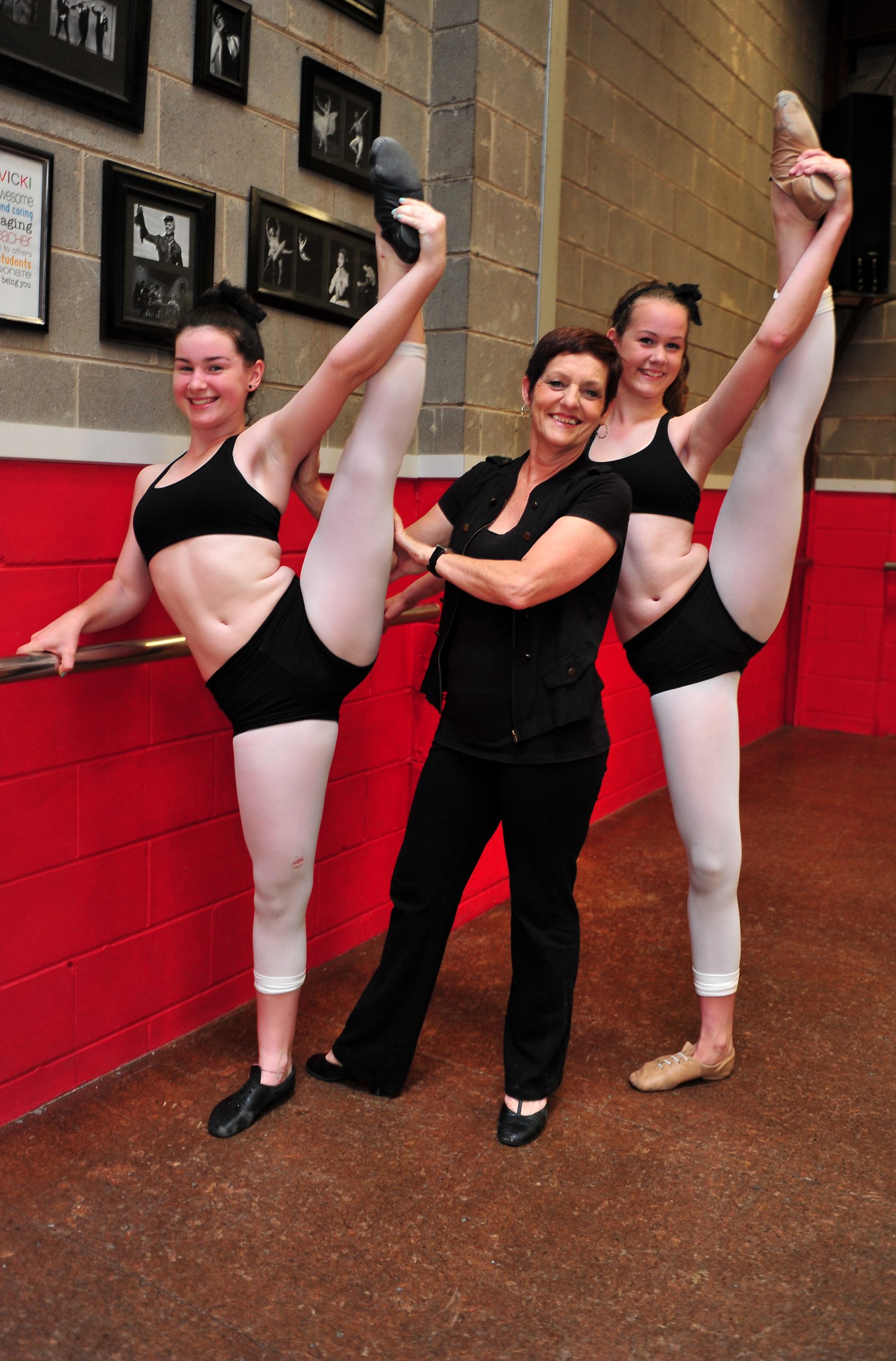 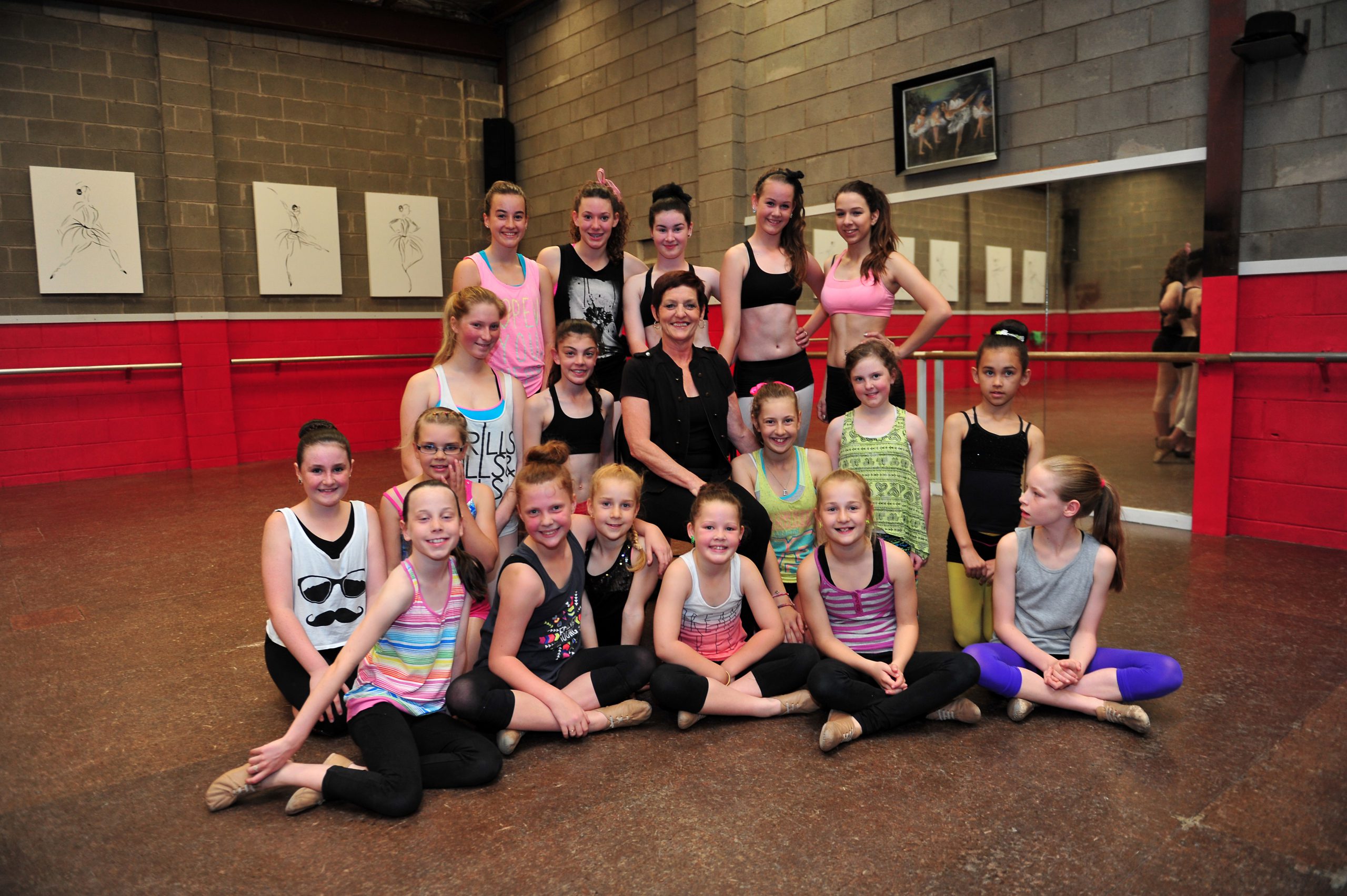 The Morwell family-run dance academy is celebrating 40 years next month with ‘Vicki’s 40th Anniversary Concert’ – an appropriate “gift” to the veteran teacher who has produced some of Gippsland’s famous performers, with students now in the Australian Royal Ballet.

At the tender age of 16 years, Vicki started her dance school, after being encouraged by a former dance teacher.

Vicki said she didn’t enjoy school or want to become a doctor or lawyer, and “grabbed” the opportunity to teach dance.

“I haven’t looked back since,” she said.

Over the past 40 years, Vicki has taught thousands of students in Morwell, moving to a number of locations before settling at the Airlie Bank Road studio 26 years ago.

Vicki said she thought she might last a few months as a dance teacher, but “loved it” and kept going.

“I think if you follow your heart, usually things go right,” she said.

The Morwell dance teacher has taught students almost solely, with the help of her daughter, Jaz, who also works as an Australian musical theatre professional.

“The kids get their foundation, their traditional stuff from Mum and I bring in all the new stuff,” Jaz said.

Vicki’s Dance Academy was one of the first dance schools in the Latrobe Valley, once teaching between 200 and 300 students per year.

“There were no schools locally and as the Valley got bigger, so did all the dance schools, so it got smaller over time, and now we concentrate on each child’s specific needs as opposed to a school with 500 kids,” Jaz said.

“She’s (Vicki) had her ups and downs over the last 40 years, but it’s the joy on the kids’ faces when they’re learning something new and they get it right.

Vicki’s 40th Anniversary Concert will be a celebration of Vicki Flower’s teaching career with the school, and former students performing at Kernot Hall, Morwell on Wednesday, 11 December from 6.30pm. For more information or to buy tickets, phone Vicki Flowers on