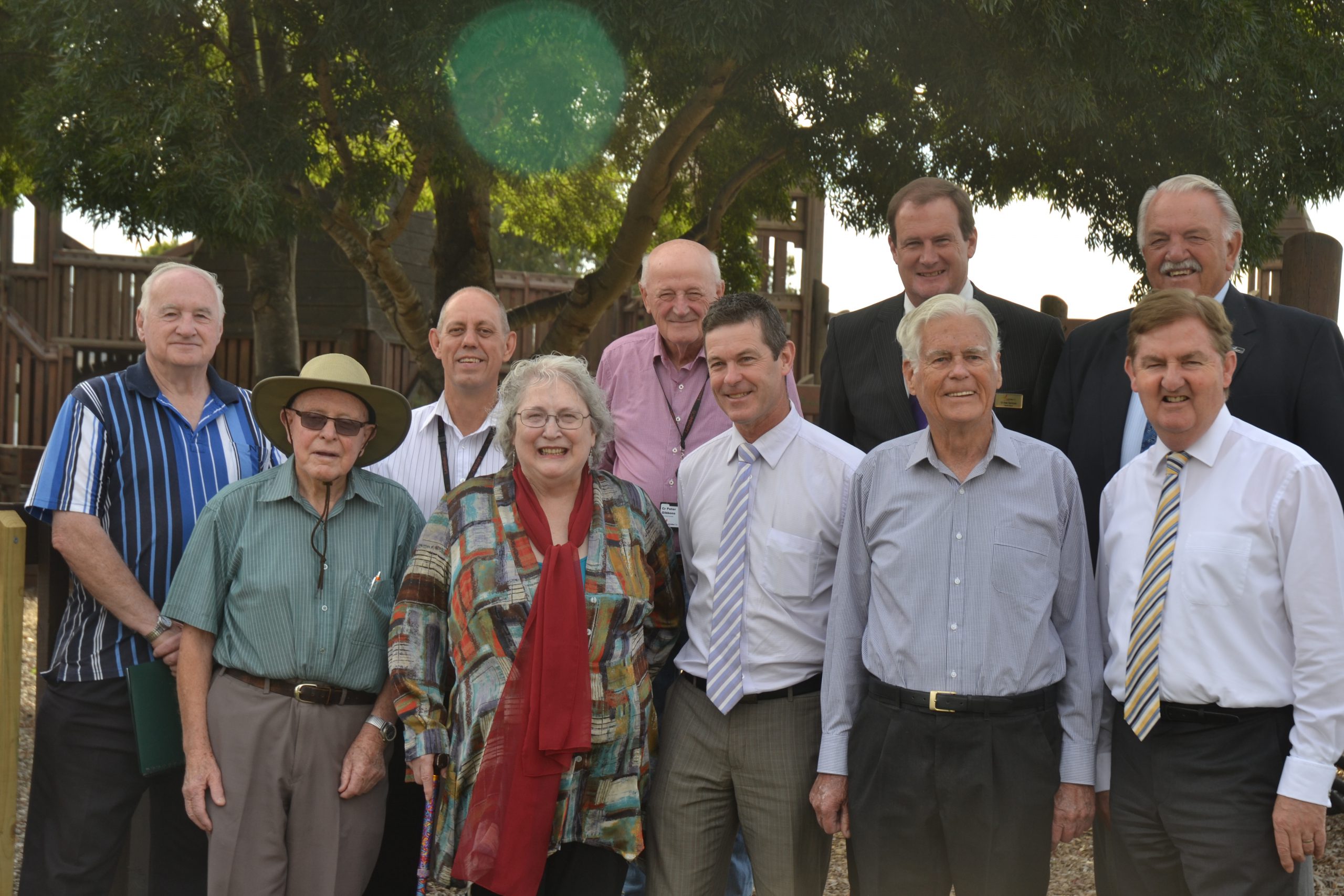 Community members welcomed news an all-abilities playground would be built at Morwell Town Common, thanks to $250,000 in State Government funding.

The $375,000 project, which also includes upgrades to carparking, seating, barbecues and paths, was announced on Friday, with Latrobe City Council contributing the remainder to bring the “long sought-after” project to fruition.

Advance Morwell secretary Keith Brownbill said a town common was a place for everybody, and with the addition of an all-abilities playground, it finally would be.

“It’s an open space which is people-friendly and a number of events are held on it,” Mr Brownbill said.

“The development committee want to see it used as widely as possible and if we can have a playground for people with disabilities then it is all the more valuable.”

Councillor Dale Harriman said the existing playground, built by community members in 1997, was enjoyed by children from across the Latrobe Valley. He hoped this new playground would be as well.

“We’re got an all-abilities playground in Moe, we’ve got one in Traralgon – it’s about time Morwell got one,” Cr Harriman said.

Announcing the funding, Deputy Premier Peter Ryan said while this money, from the Regional Growth Fund, was not allocated in response to the mine fires, the government hoped to advance similar projects with “a lot more work in the coming weeks”.

Latrobe City recreational livability general manager Grantley Switzer said council hoped to see children enjoying the playground by the end of July, with the rest of the project to be completed by the end of the year.