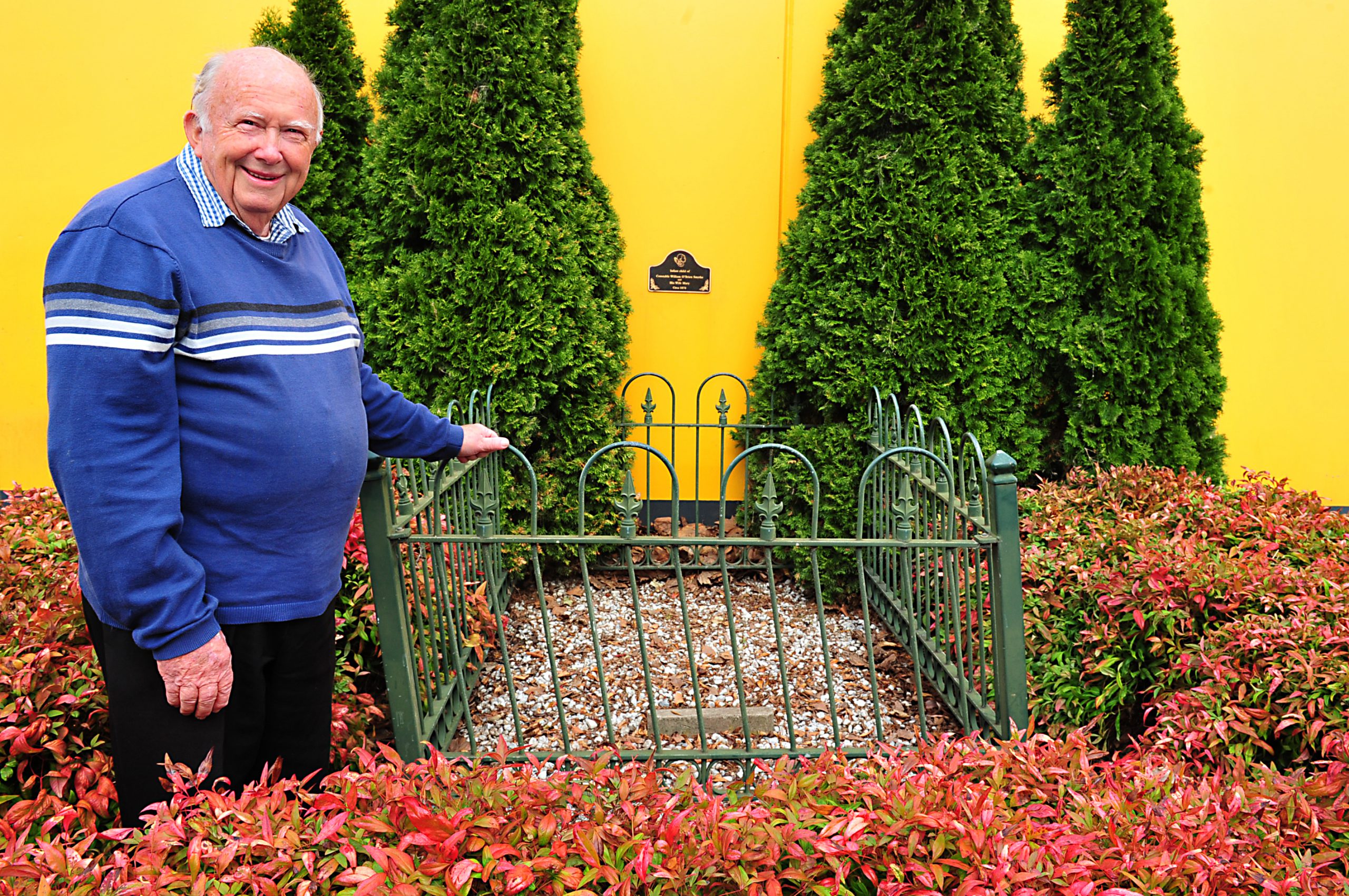 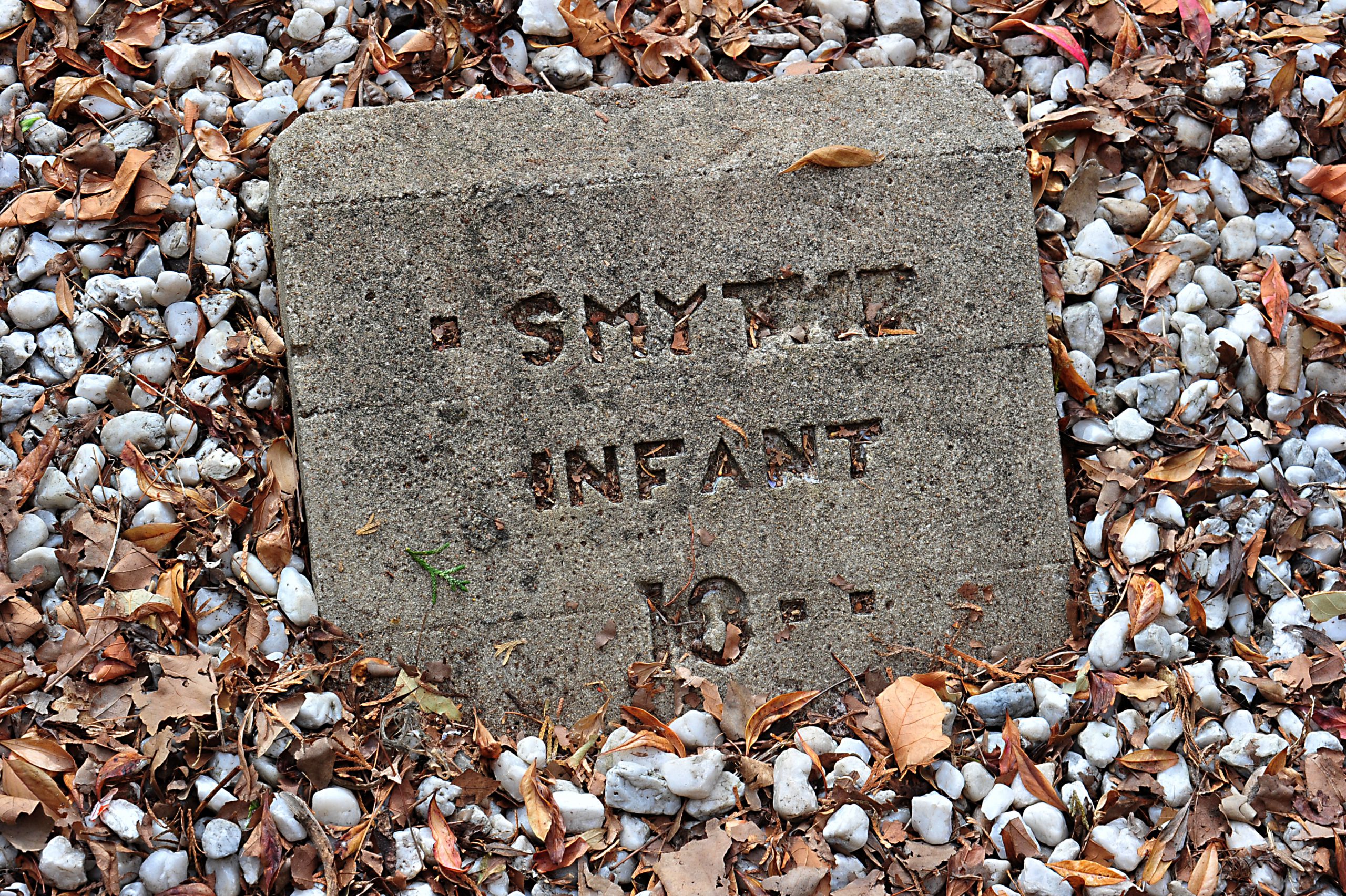 Community members have cleaned up an old grave in a Traralgon carpark after social media brought attention to its history.

After seeing links to the history of the grave on Facebook, a group of young women tended to the grave to ensure its history will be preserved.

The grave is believed to be of Mary Smythe, who was born in 1868 and died several days later, the infant daughter of the second mounted policeman in Traralgon, Constable William O’Brien Sydney Smythe.

Prior to moving to Traralgon, the Smythes had already suffered the loss of five children and Mary was their sixth.

According to Traralgon Historical Society member John Power, the first Traralgon graveyard was at the carpark site and consisted of 12 graves.

When the railway line was to be built in the 1970s, the graves were relocated to the Traralgon Cemetery except for Mary’s who was left at the request of Constable Smythe.

“By the early 1900s it deteriorated very badly, all the wood was rotted and falling down and there was a man named William Mason and he donated the money to have a proper stone and everything put around it and that little stone is the original stone,” Mr Power said.

“The grave was left and kept clear and looked after by the railway people for many, many years.

“There used to be a tall poplar tree beside it so you could always find this grave.

“It’s very important to maintain this because it’s one of the original links back to early Traralgon.”

Mr Power believed there had been an agreement after the carpark was built for the grave to be maintained.

“In the 1990s this became a new development and the president of the historical society Jim Hood had quite a battle on his hands to have this kept, he eventually succeeded,” he said.

“It looks as if it’s not being looked after as it should have been, I think there was an arrangement for some of the businesses here to keep it tidy.

“It would be safe to say there’s probably thousands of people in Traralgon now who don’t know anything about this.”