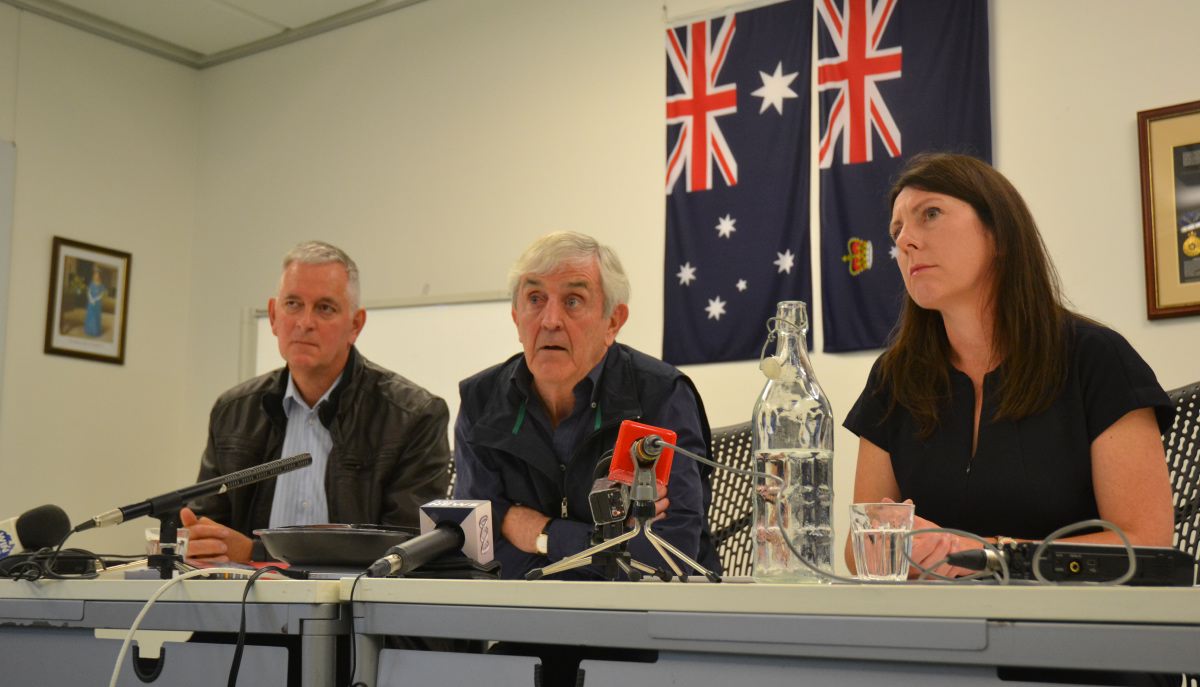 Every Latrobe Valley resident will get a chance to speak at the State Government’s judicial inquiry into the Hazelwood mine fire as part of an initial community hearing period, due to start next month.

Inquiry head Justice Bernard Teague said individuals and interest groups from the Valley and beyond would be heard to help shape the inquiry’s finer points of investigation before it began calling expert witnesses in May or June.

“Our first step is consultation with the people of Morwell. Anyone and everyone who wants to come to the meetings can come – we need to let the people tell us what their concerns are,” Mr Teague said.

“We will do this for hours and hours, until we get a better understanding of what needs to be done.”

An inquiry spokesperson said a dedicated inquiry website would be established next week, through which timelines, locations and submission details would become publicly available.