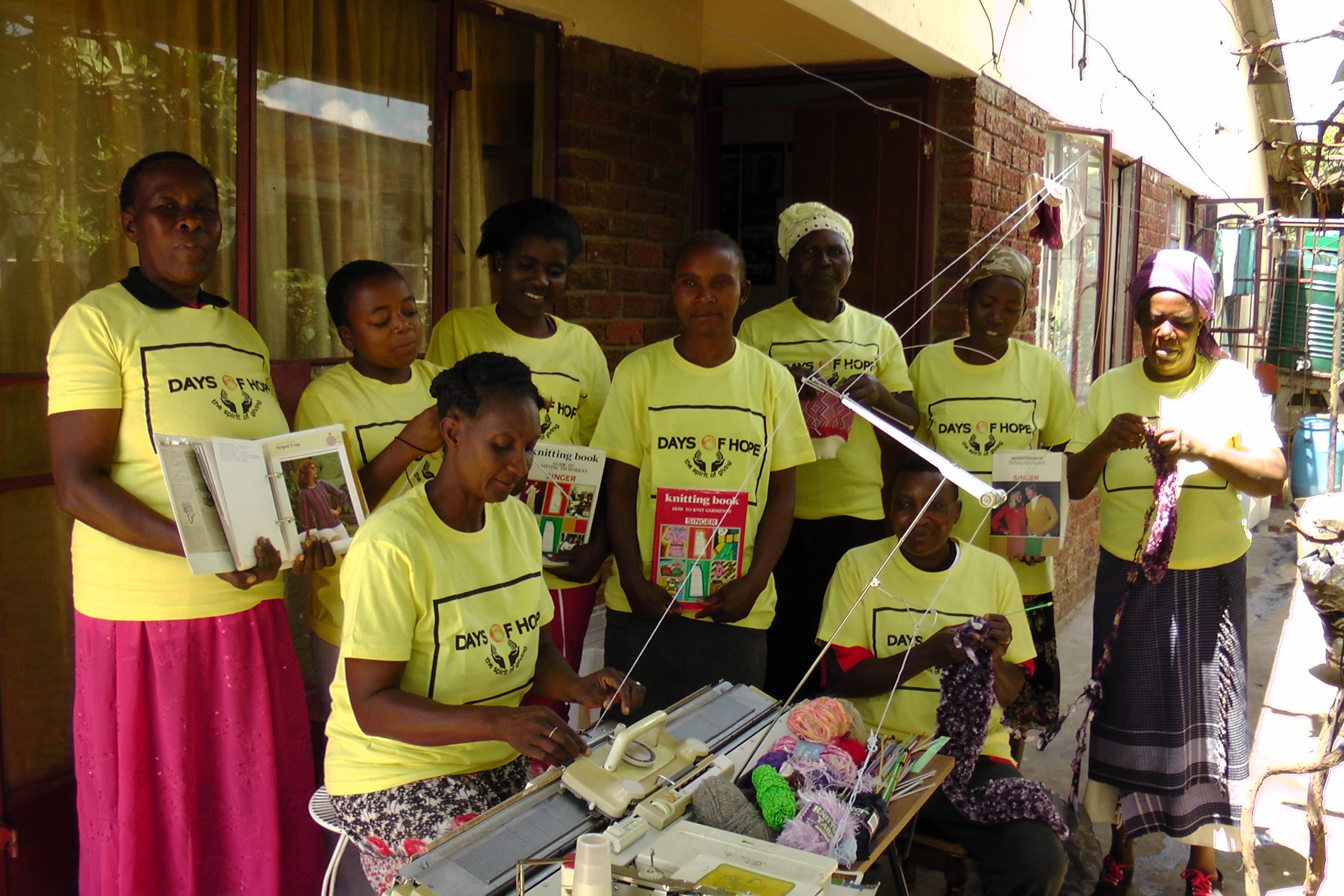 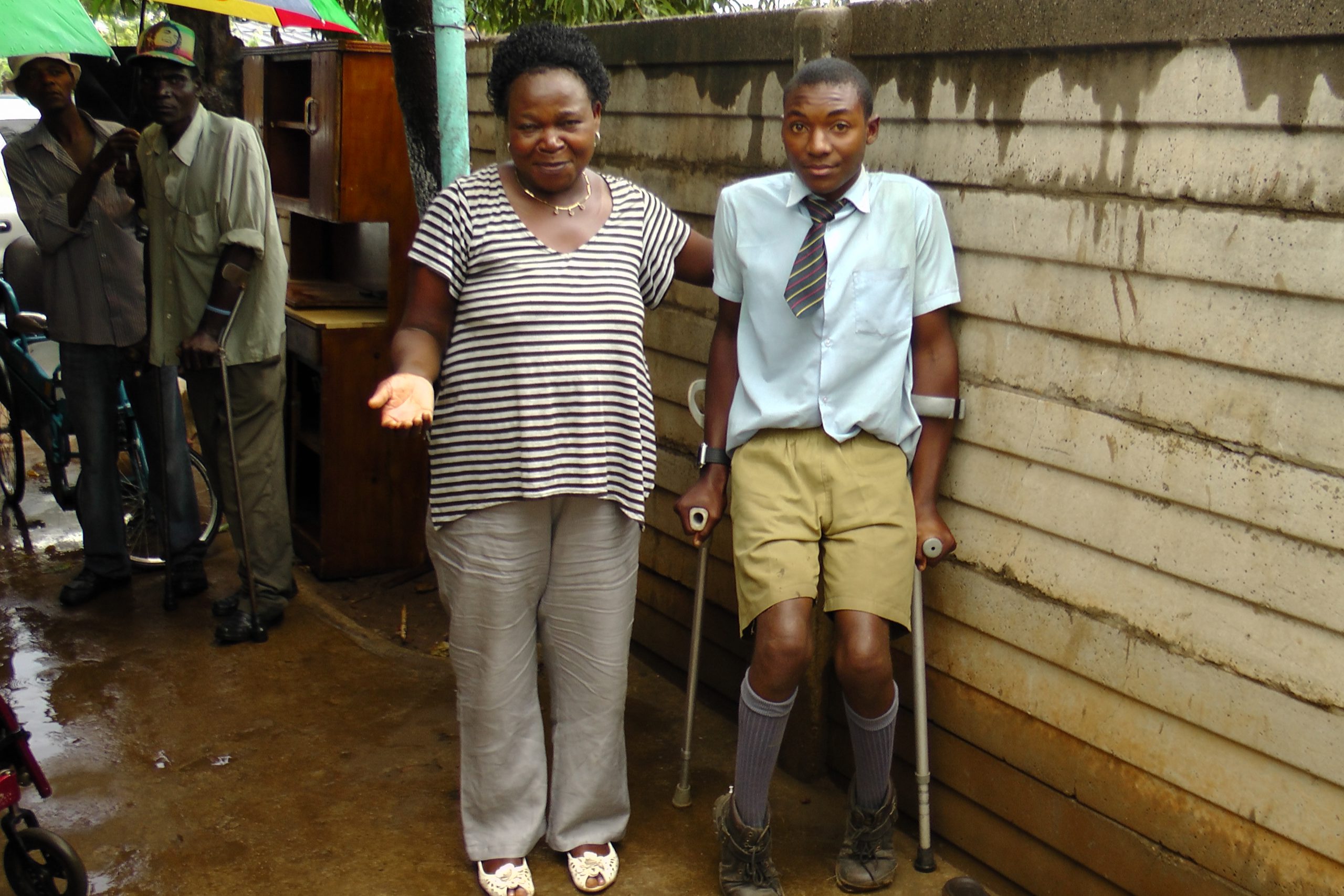 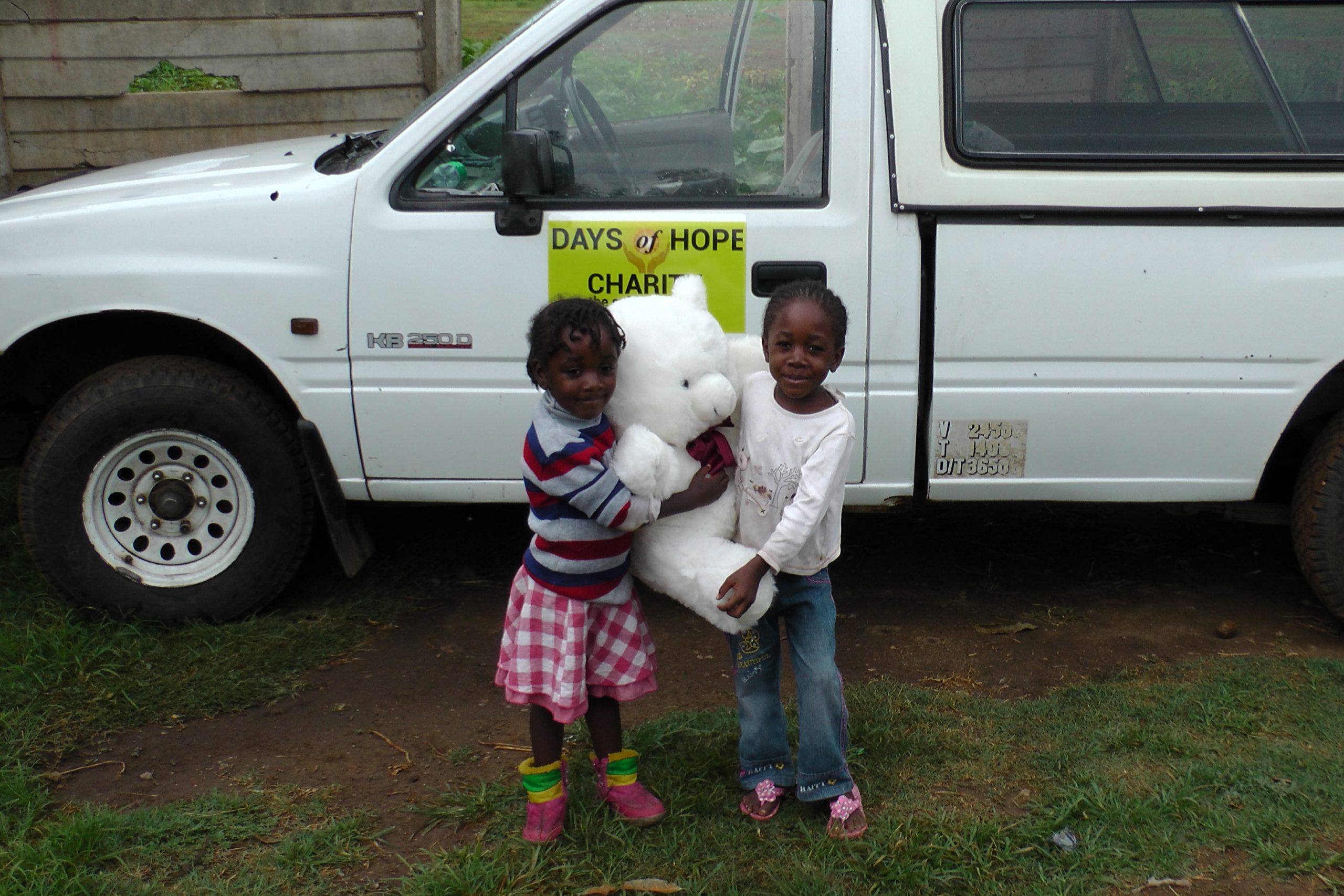 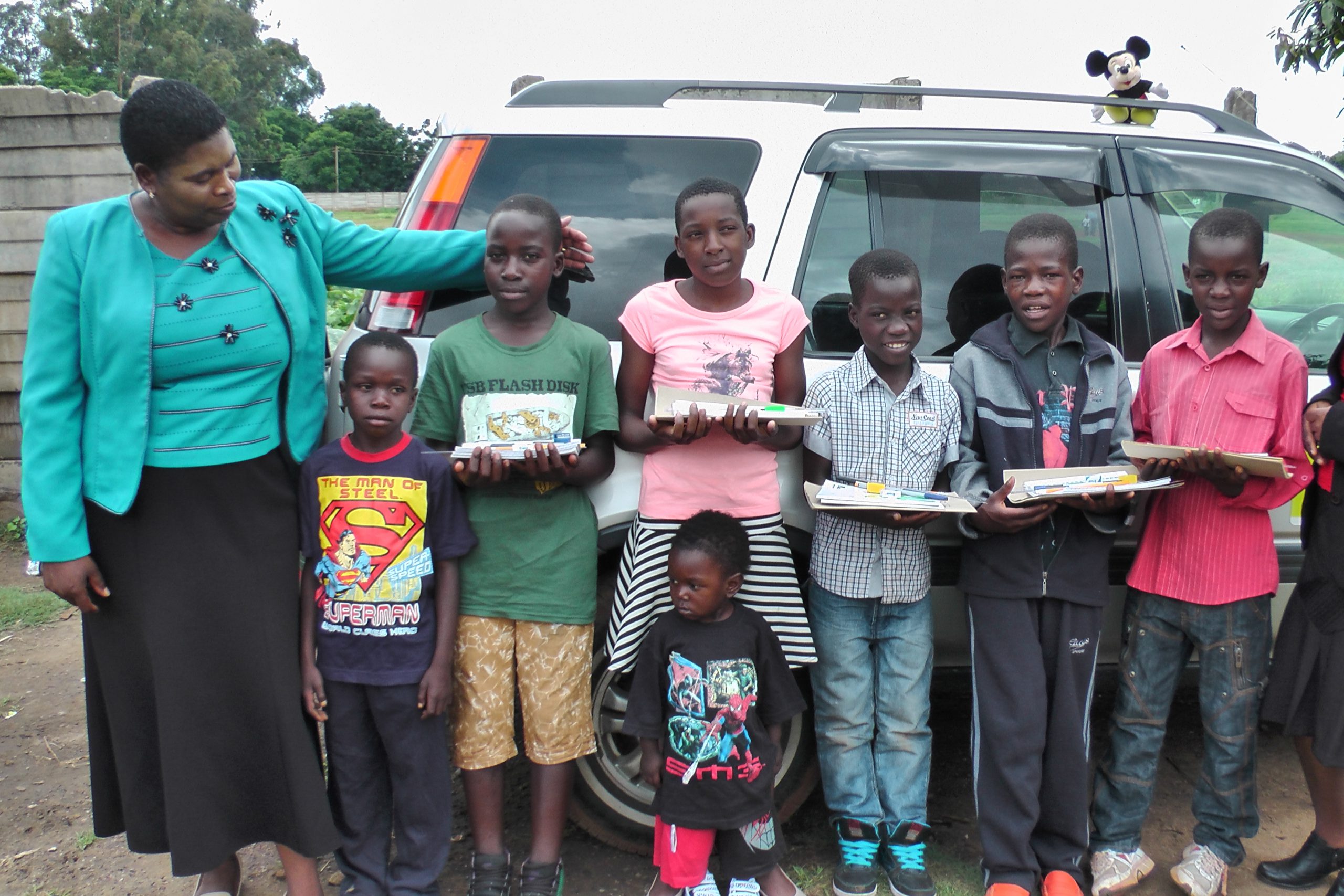 Orphans, widows and Zimbabweans with a disability cried tears of joy as their shipment of hope was delivered.

After about a year of organisation and packing, Oferya Kicheni-Parr and the Days of Hope team delivered on their promise to send a shipping container full of clothes, books, blankets, bedding, musical instruments and other essentials donated by Latrobe Valley residents to a poverty-stricken Zimbabwe district.

“When I got there that’s when I realised how important every donation was, that’s when I started to see the light that every little donation that was given from Australia was so meaningful.”

Ms Kicheni-Parr left for Zimbabwe on 19 December before the container arrived on 20 December. However, due to unforeseen red tape, those in need were left waiting until after Christmas while she visited offices of Zimbabwean government.

“I stood my ground and explained this was a really good cause and that we had neither money or anything to pay with,” Ms Kicheni-Parr said.

“It arrived at the local police station around(at) 9am and we had to pay for a crane to lift it from the truck onto the ground, by then we had about 20 orphans who were children when I left who are now big men and were still waiting to help the other orphans.”

Ms Kicheni-Parr and other Days of Hope team members spent their first few weeks identifying those most in need of essentials.

“The main job I did before we received it was doing visits and identifying the needs, we were actually looking at the very, very desperate people,” she said.

“I made sure those who had nothing had something, I was going to bring hope to the hopeless – that was the mission which we accomplished.

While she knew there was a great deal to distribute, Ms Kicheni-Parr said she did not realise just how full the container was and had only cleared a third of it by the time she left Zimbabwe.

She said she left other team members with the task of handing the remaining items out.

The group estimated 200 families benefited from the container, with six children now able to go to school through monetary donations by Latrobe Valley residents and schools.