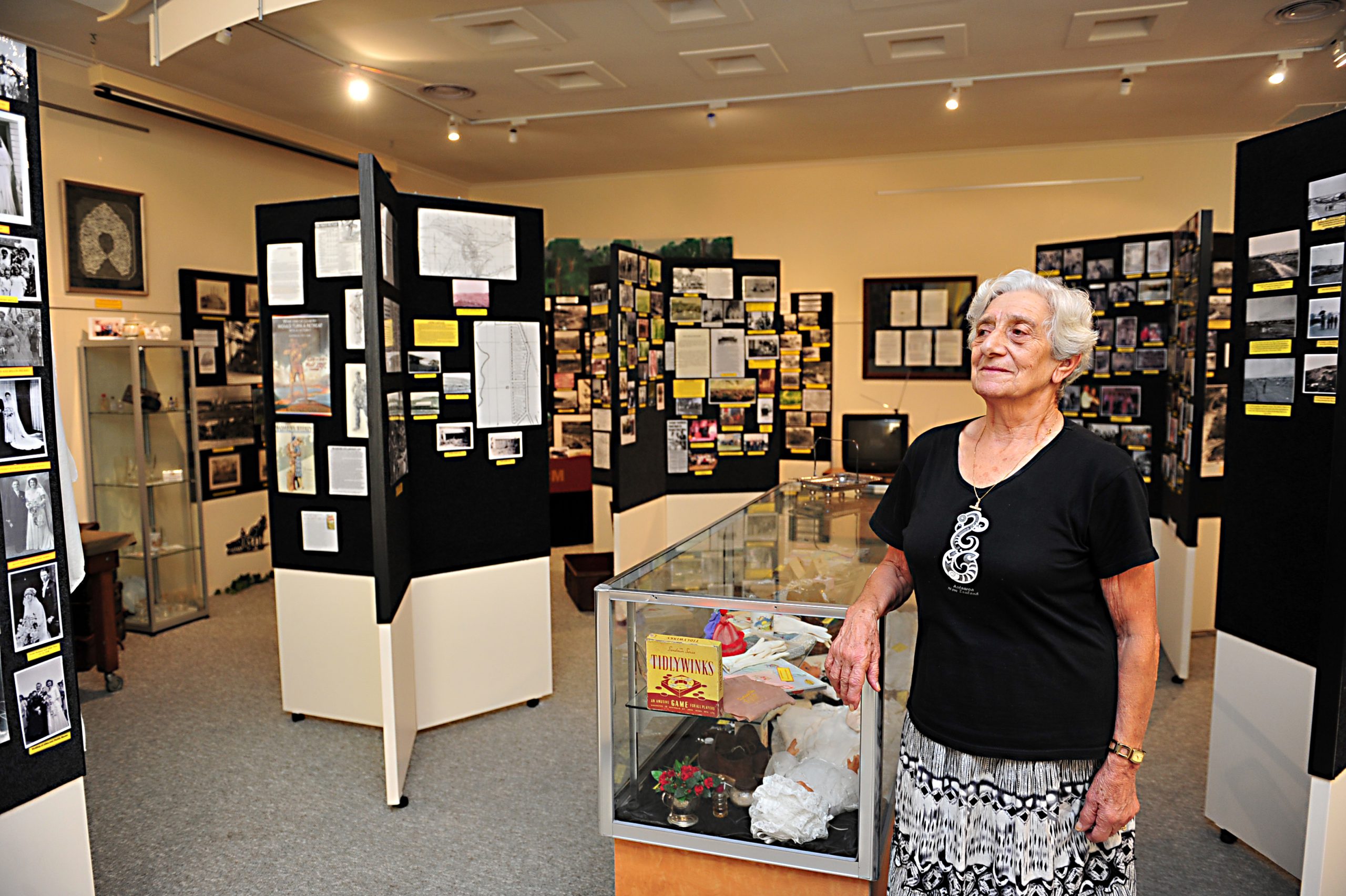 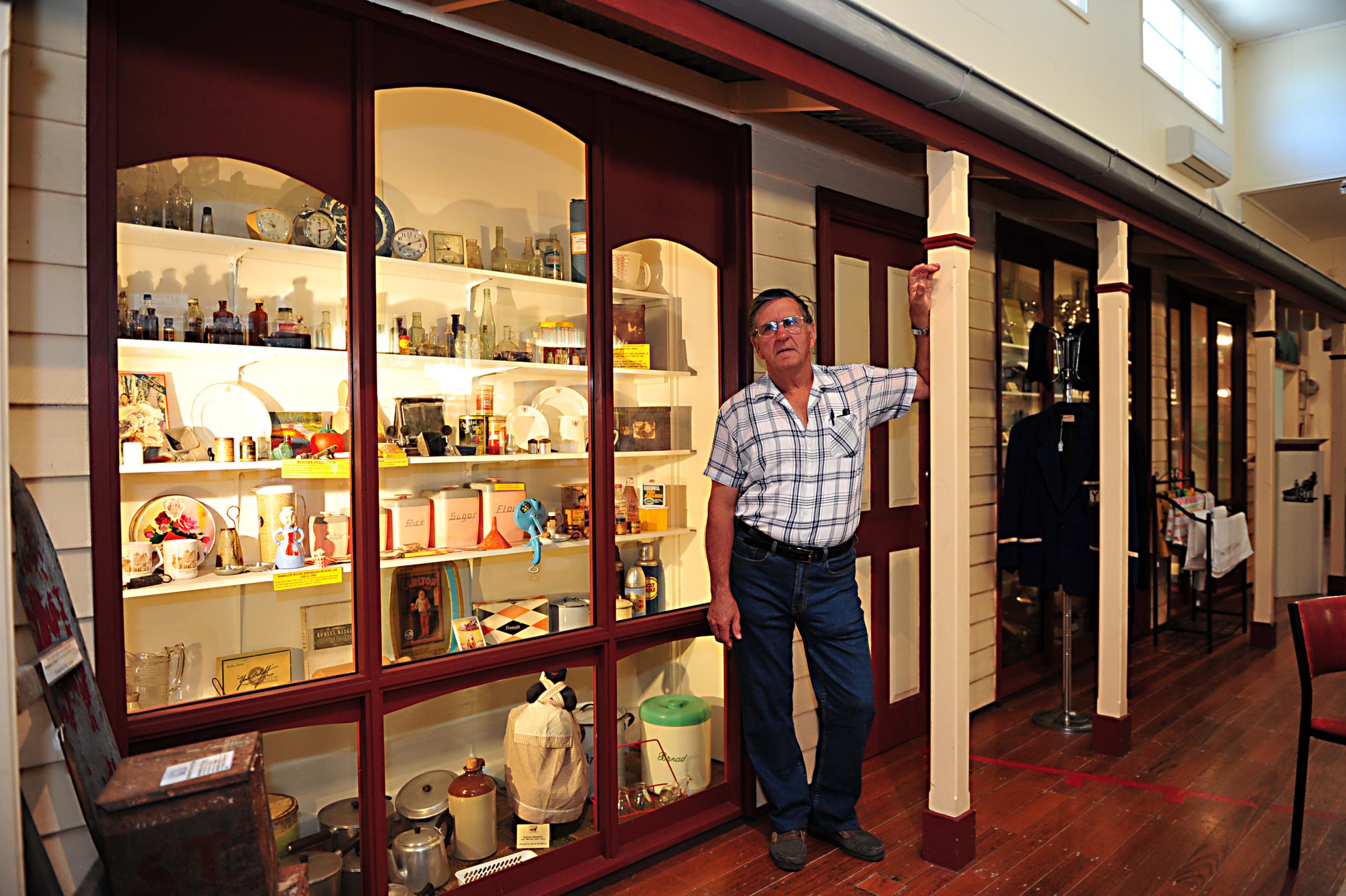 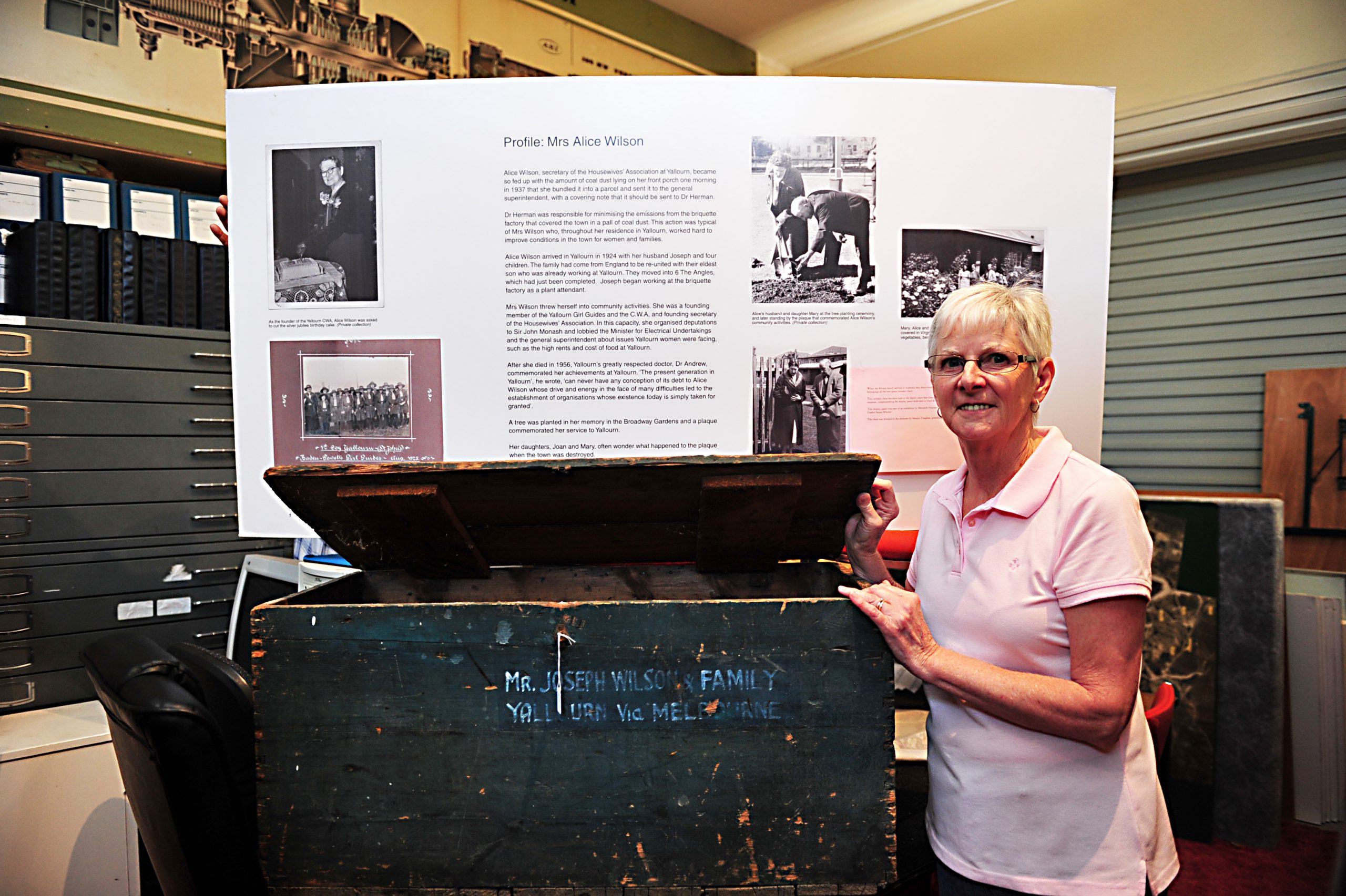 A Museum dedicated to preserving the history of the Old Brown Coal Mine and the former State Electricity Commission is struggling to attract new volunteers.

“Some of the older people who were extremely pleased to see something of the history of the town, have passed away or become ill.”

Ms Lovison said bigger schools from Melbourne visited last year and the year before, but numbers have since dropped.

“With kids, they like to touch things on display and we simply don’t have the people or manpower to monitor them,” Ms Lovison said.

Ms Lovison began collecting community memoriabilia at her kitchen table with other volunteer staff members in 1996 before approaching council for the museum space.

“It was the last building that was built by the State Electricity Commission,” Ms Lovison said.

YNDHS vice-president Robyn Rosenboom, said staff at the museum catered programs and quizzes to primary schools, where caricatures of an old miner were stuck in various places as clues for students to identify.

“We don’t have a huge number of volunteers at work, we’re stretched a bit thin sometimes,” Ms Rosenboon said.

The museum has a growing display of photographs, trophies and other memorabilia in their pioneer and memorabilia rooms, a Yallourn power station turbine annexe, a dredge drivers cabin and an original jail cell located behind the building.

*Gayathri K is a journalism student with Monash University.