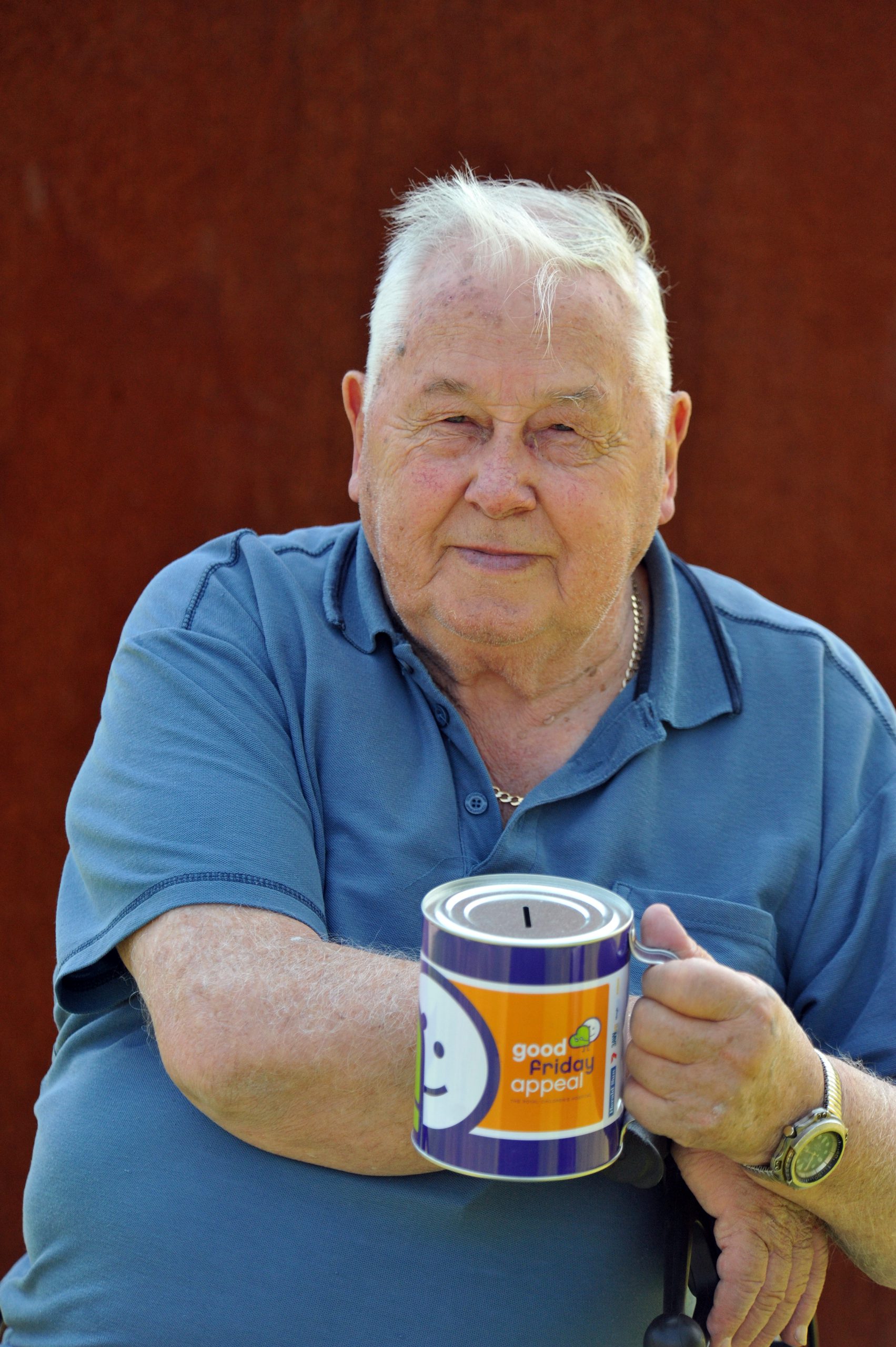 The Latrobe Valley community has again rallied behind the Royal Children’s Hospital Good Friday Appeal, raising more than $155,000 this year through the region’s committed hospital fundraisers.

This year’s effort was capped off with one of the area’s most treasured fundraising stalwarts, Moe’s Darrell Benjamin, reaching his $1 million target in total fundraising over 35 years.

Mr Benjamin will now retire from his role as the district’s regional manager without regrets.

“Thank you very much to the people of Moe and district for the help over the years and I’m glad for them that we got the million.”

It was Moe’s second highest total ever, with about $15,000 collected on Good Friday at traffic lights and homes.

“Thank you to the community for all the support they give, from buying a raffle ticket, to supporting events throughout the year,” Cork Club president Roy Arnold said.

For Mr Benjamin, another busy year of selling raffle tickets, organising events and coordinating a team of about 30 helpers has left him “tired”.

He said he would now step down without reluctance.

Mr Benjamin certainly can, knowing that the reins are in the good hands of his friend Sue Bechaz, but she needs help.

“Darrell’s done a marvellous job. Unfortunately I just don’t have the hours to do everything Darrell has. I work full time,” Ms Bechaz said.

“I desperately need helpers. I’m hoping there will be people out there who can help.

“We have to keep it going – that’s the main thing.”

To get involved with the Royal Exchange Hotel Cork Club, visit the group’s Facebook page.