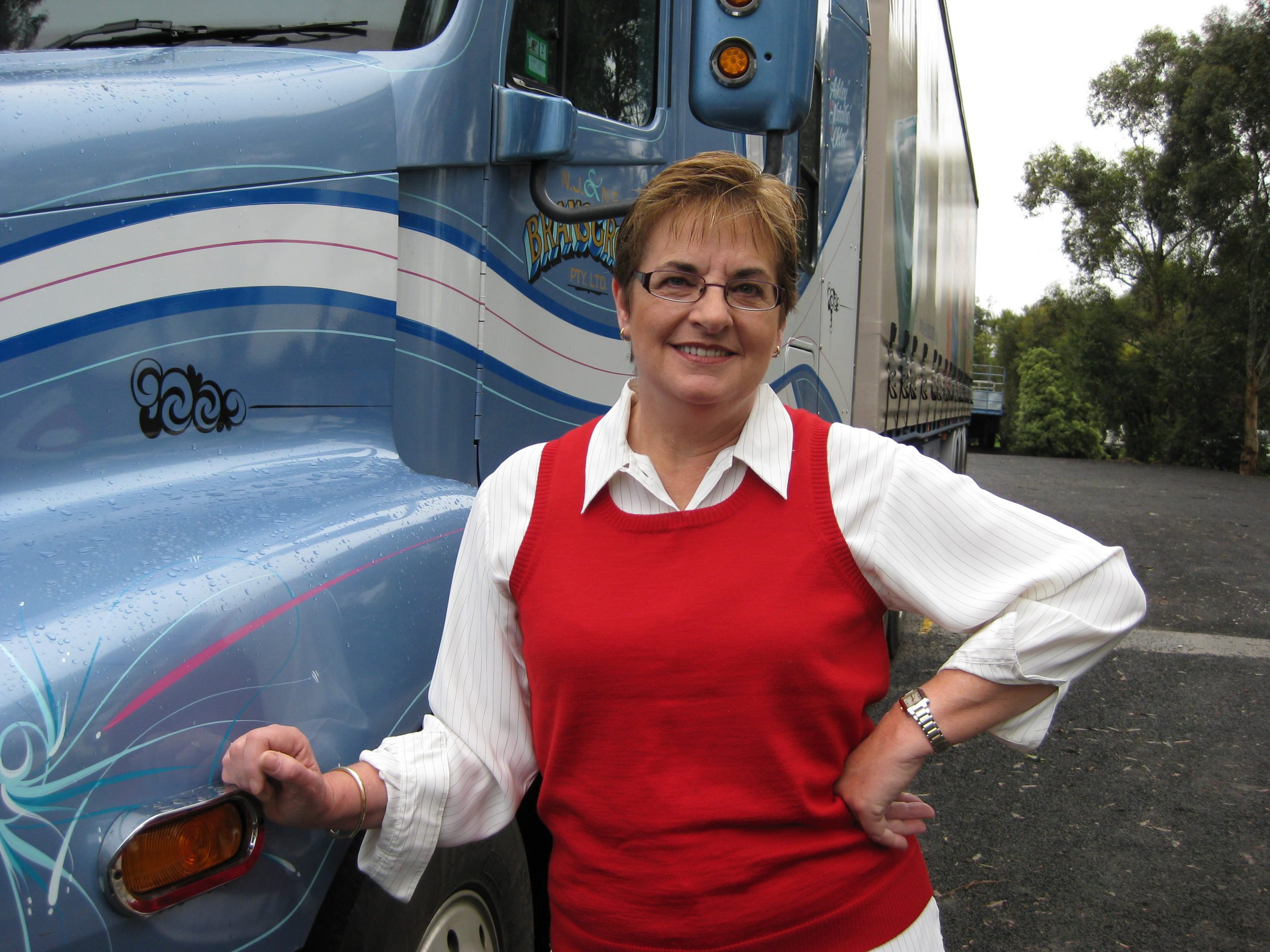 According to Ms Bransgrove, her appointment was recognition there needed to be industry representation.

“I’m looking forward to the challenge and hope I can make a relevant contribution which reflects the relevance of the lived reality of how the people on the ground doing the work are impacted by the regulations passed or not,” she said.

“The NTC is an independent statutory body charged with improving the productivity, safety and environmental performance of Australia’s road, and railsystem and intermodal links and the board meets on average six times a year in Melbourne where the commission is based and elsewhere if needed.

“Recently, for instance, the NTC has been discussing issues such as mass limits for two-axle buses, options to improve the Chain of Responsibility Regime and a probable national accreditation scheme for pilot and escort vehicle drivers.

In welcoming Ms Bransgrove, Mr Retter publicly acknowledged her instrumental role in the development of the industry accreditation program, TruckSafe, and her Medal of the Order of Australia for services to the transport and logistics industry and the community in 2012.

“She is also chair of TDT Victoria and Women in Supply Chain,” Mr Retter said.

“Her past roles include municipal councillor of Traralgon Shire, commissioner of Latrobe Regional Commission, trustee director of Transport Industry Superannuation Fund, councillor of Victorian Freight and Logistics Council and director or chair of a number of other representative organisations.”

This year BransTrans celebrates its 42nd anniversary in the road transport business; to this end, Ms Bransgrove’s philosophy is unabashed.

“For our company, drivers are ‘the frontline troops’,” she said.

“They must drive responsibly, be courteous, respectful and helpful; that is, they are actively promoting the business irrespective of what they are doing or how they are behaving so we need it to be good.

“We are doing serious business and are serious about doing it well, as are all our employees.”

Ms Bransgrove’s appointment was the culmination of an extensive, highly committed public advocacy role to raise the profile and perception of Australia’s transport and logistics industry.

– Leo Billington is an occasional contributor to The Express.