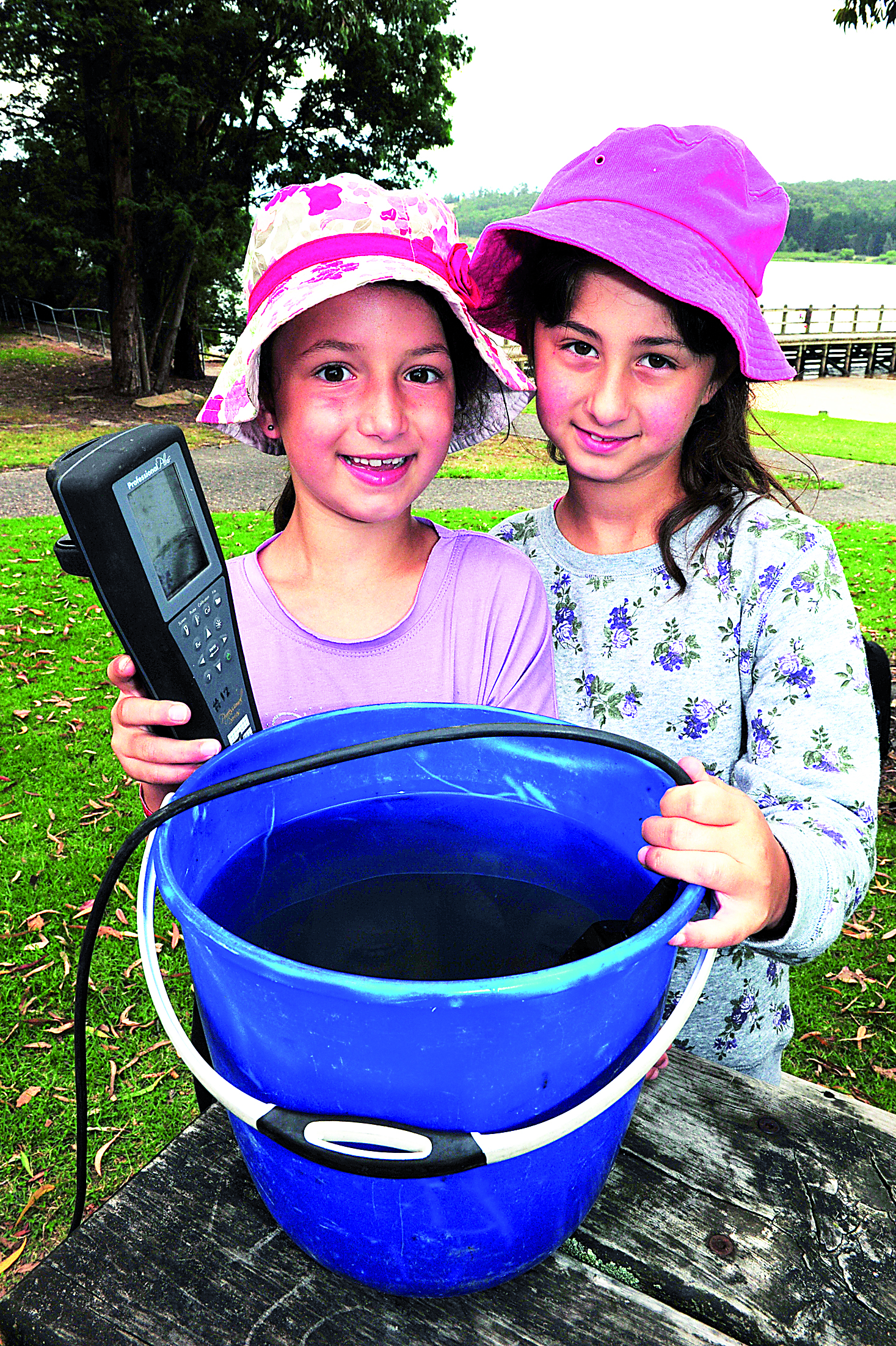 They also collected invertebrates using nets, before picking them from the mud and sand using small pipettes to identify the specimens.

Ms Sanders said the data collected by students would be put up on the EPA website, where the rest of the community could access the information.

“This site has been chosen because the lake is used frequently by the local community,” Ms Sanders said.

“We’ll compare the data to what we’ve already got from Lake Narracan and if any of that warrants further investigation, we’ll have a look at that.”