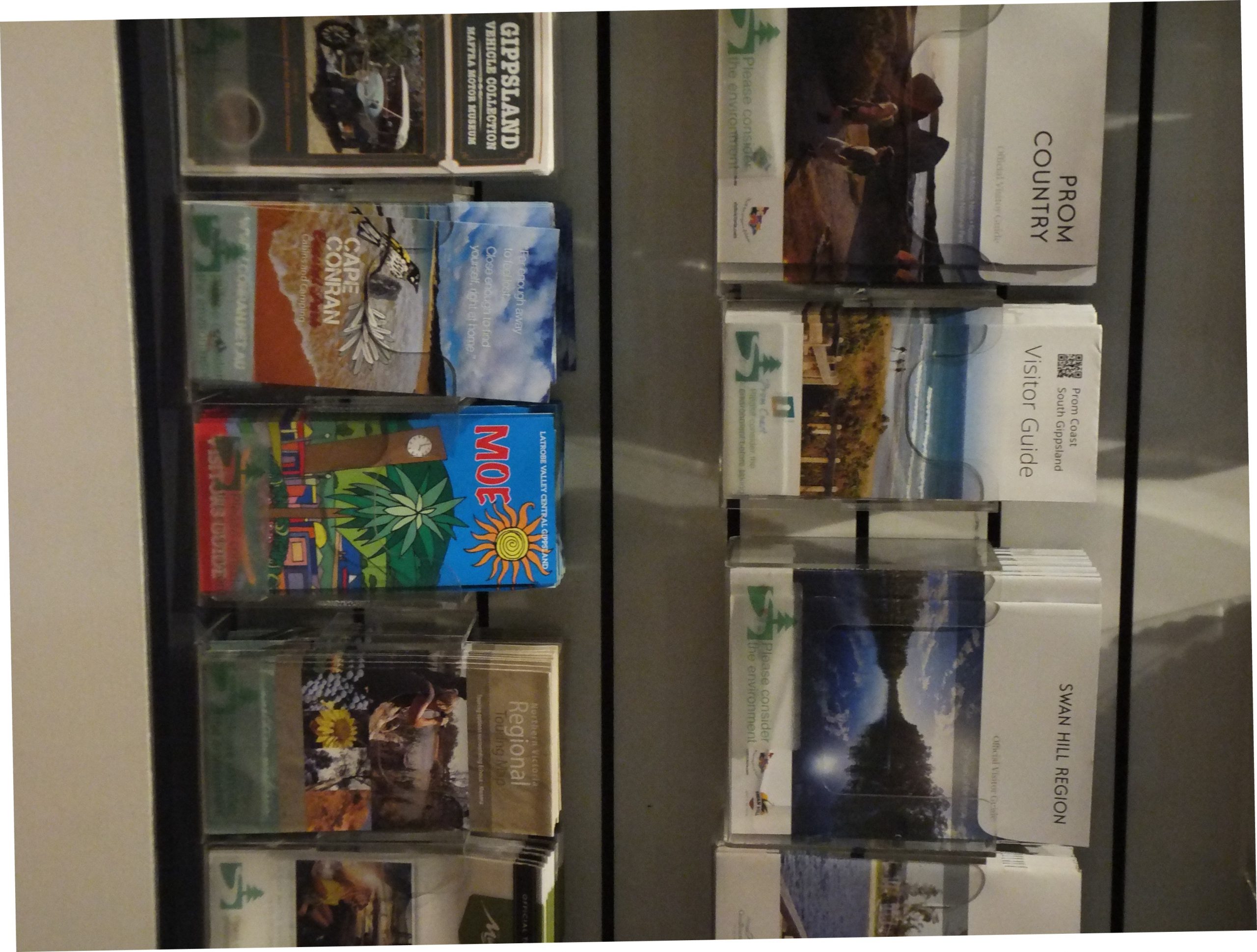 A brochure designed to attract visitors to Moe has caught the Victorian community’s eye, with its creators ordering an additional 4000 copies.

Make Moe Glow launched the Moe Visitor’s Guide in June, originally printing 7000 copies and distributing them across the state.

Ms May said visitor centres and other locations at Bairnsdale, Lakes Entrance, Sale, Maffra, Korumburra and across the Latrobe Valley had reordered the guides as their stocks were running low, and the group was down to less than 100 copies before the reprint.

“It’s been a very successful project,” Ms May said.

“I never dreamt that it would go so well.

“Everybody’s so impressed with the quality. The artwork by Sharon (Anderson) the printing and design (by Pazzaz Printing) and all the input from (Latrobe City tourism coordinator) Linda Brock – we’re forever grateful to them.”

Ms May said having the guide accepted at the “exclusive” Federation Square Visitor’s Centre in Melbourne was a triumph, and was pleased it had been reordered twice since July.

Fellow MMG member Simon May said the brochure, which was in development for more than a year, had to stand out and he believed they nailed the brief.

“It was designed to say “pick me up” and that’s exactly what it’s doing,” Mr May said.