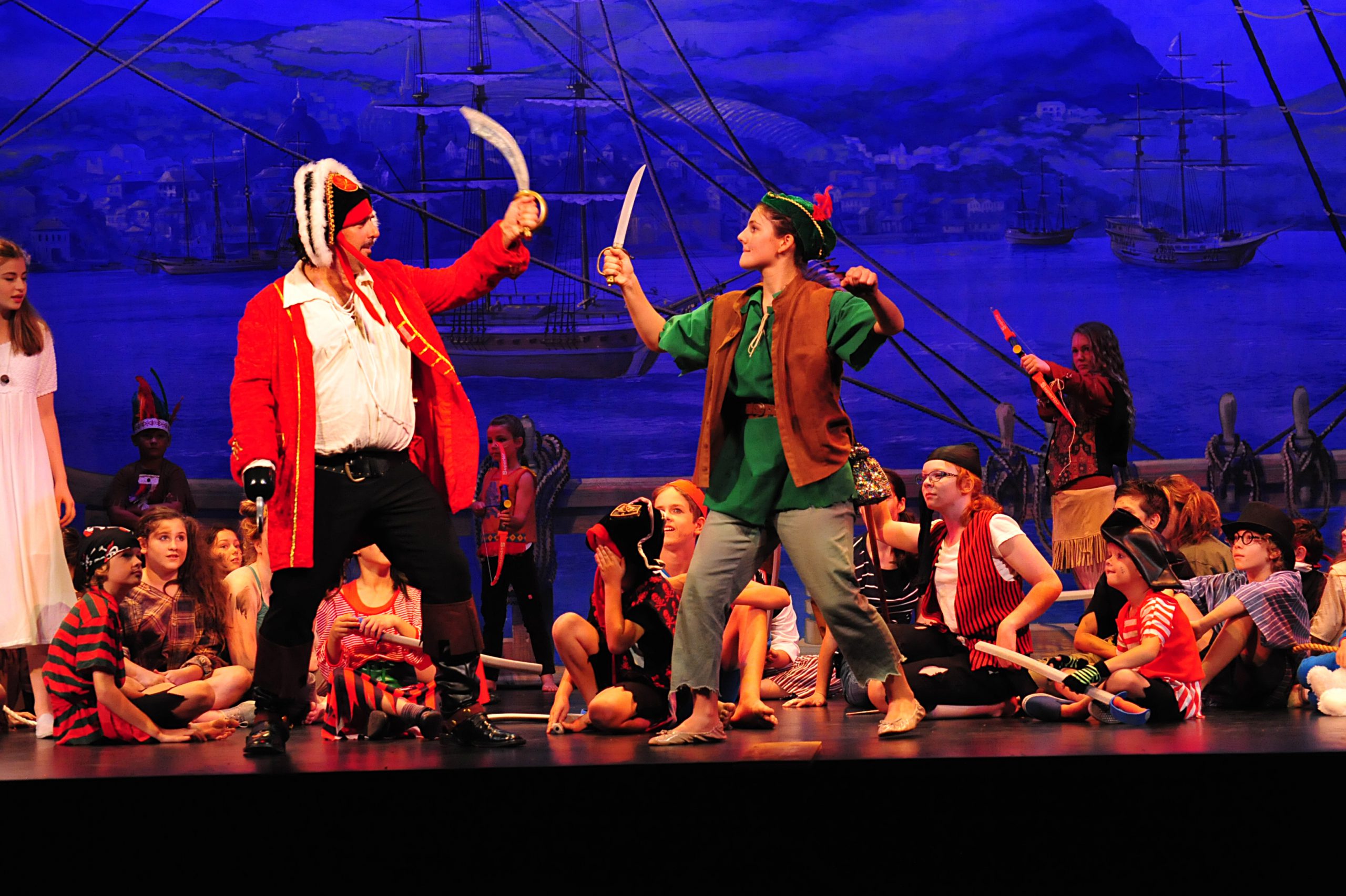 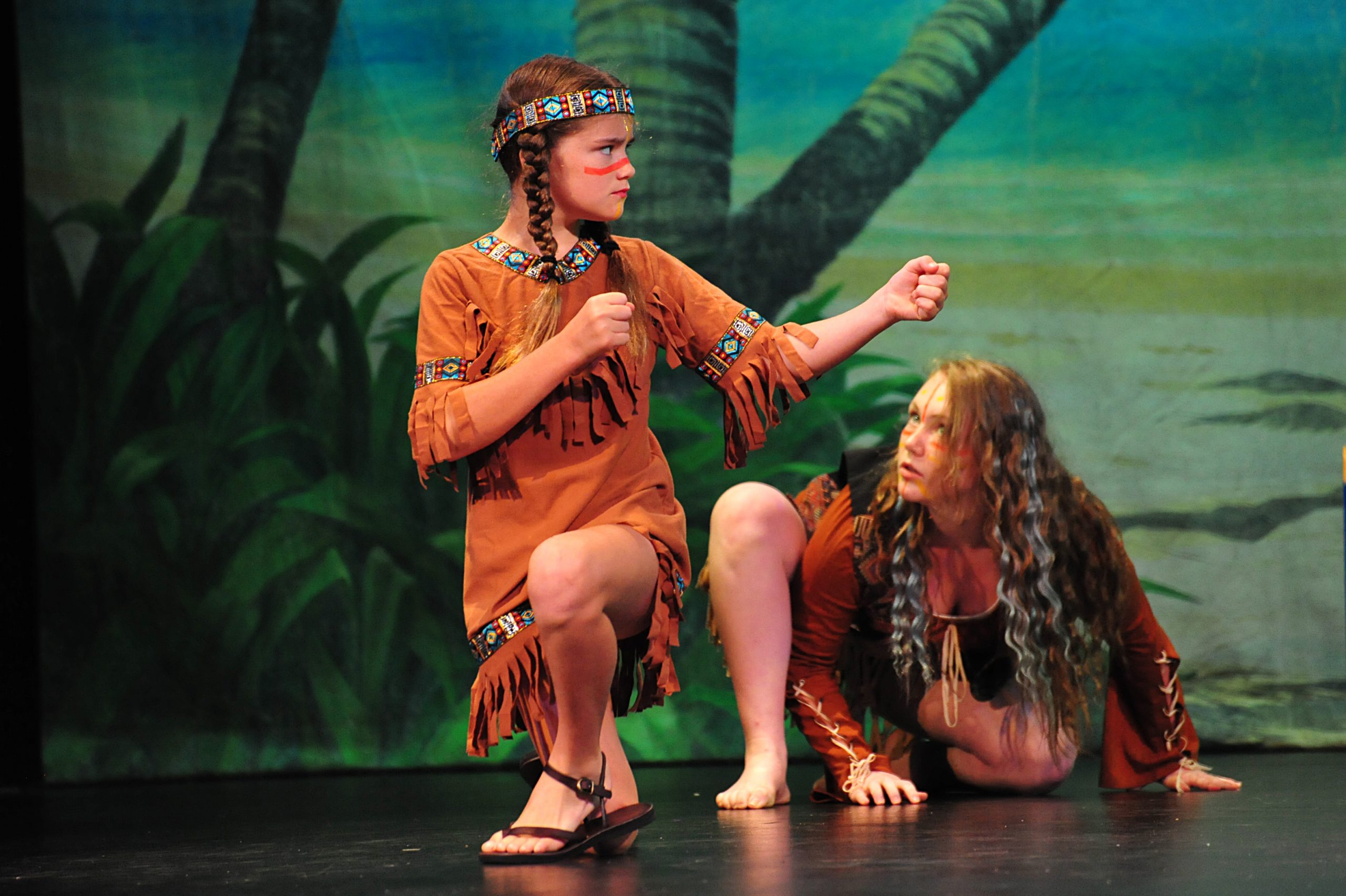 A comedic twist on a classic tale awaits audiences of Latrobe Performing Arts’ Peter Pan the Pantomime, which begins its eight-performance showing in Traralgon today.

More than 60 Latrobe Valley children have been busy rehearsing over four days to prepare for the production, which directors said would entertain adults and children alike.

Mr McCubbin said he and fellow writer, Traralgon’s Dan Clancey, had adapted Peter Pan to become a pantomime in the truest sense, with singing, dancing, expressive acting and audience interaction.

“Everyone who comes along will get a magic wand to wave at different points and they’ll be encouraged to yell out,” Mr McCubbin said.

“The story is great because it has strong villainy characters the audience gets to boo, like at Captain Hook, and they can cheer for Peter and Wendy.”

Mr McCubbin said this was the first time the pantomime had been performed in Traralgon, but had been successful at other locations.

The two alternating casts are made up of performers ranging from seven to 20 years, joined by a few adults, with speakers learning their lines since auditions in December.

Tessa Just and Caitlin Lawson, who both play Peter, said they were looking forward to their first shows.

“I’m a little bit nervous, but it’s something I love so I know I can do it,” 17 year-old Tessa said.

The girls said they had enjoyed rehearsing the comedy aspects of the pantomime, which included singing YMCA with Wendy and jokes referencing local towns.