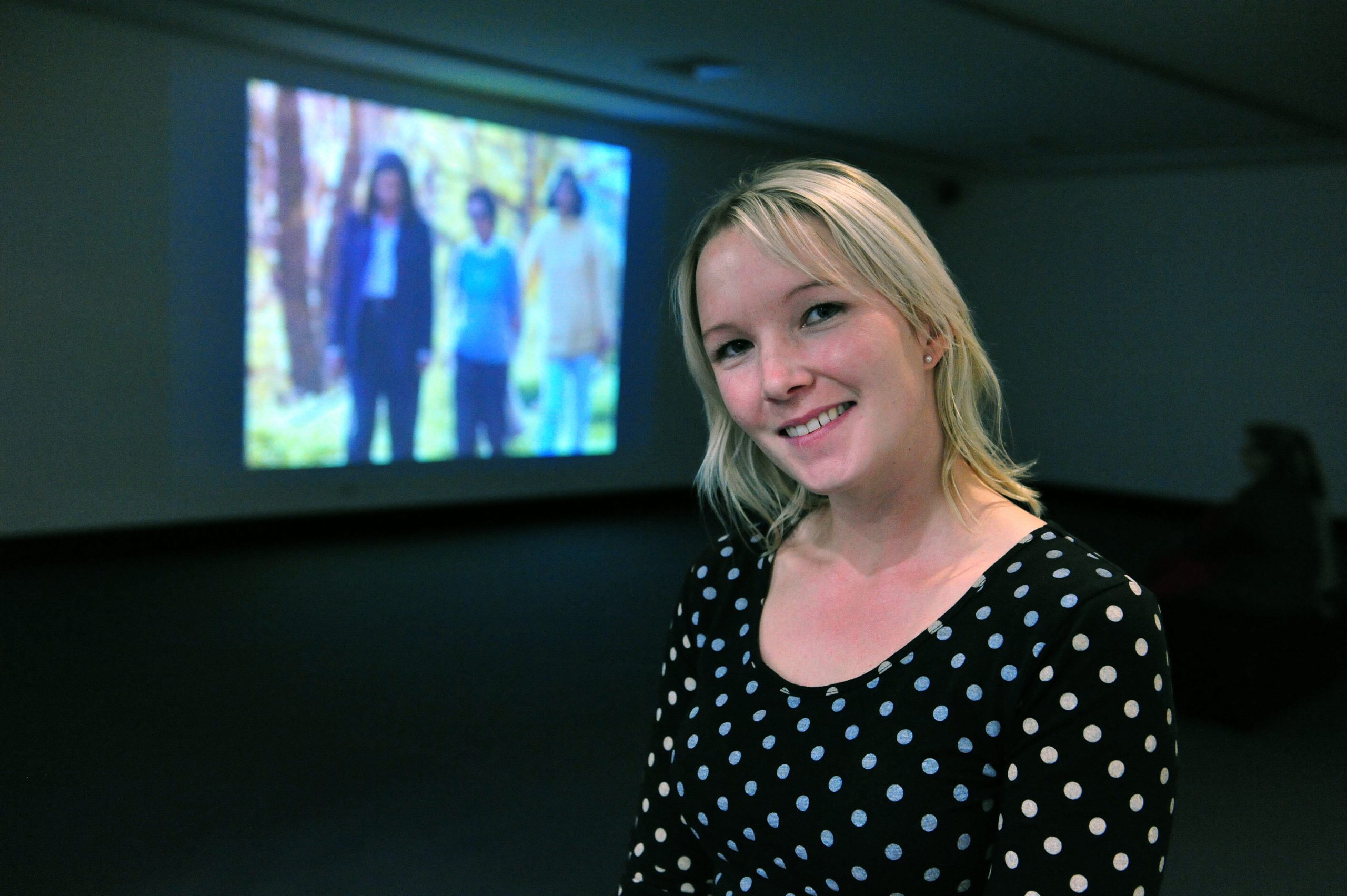 A seminal Aboriginal filmmaker and artist has been remembered in a film exhibition at Latrobe Regional Gallery.

This National Aboriginal and Islander Day Observance Committee Week, and until Saturday, 2 August, the late Michael Riley’s 30-minute film ‘Blacktracker’ is showing – based on the artist’s great-grandfather and legendary tracker, Alec Riley.

The New South Wales Police Force tracker is known for solving more major crimes, recapturing more jail breakers and saving more lives than any other Aboriginal man in the state. Latrobe Regional Gallery acting arts director Shelley McDermott said Michael Riley had a real impact on indigenous arts, a photographer, documentarian and filmmaker with works in the National Gallery of Australia and the National Gallery of Victoria.

“In his lifetime he made a big impact because those galleries made him part of their collection and many indigenous artists now take their cue from him,” Ms McDermott said.

Ms McDermott said painting was what most people associated with indigenous art, but Mr Riley based himself out of the main practice.

The black and white film uses re-enactment and interviews as told by Mr Riley’s family and descendants, encompassing a period of oppression in the history of Aboriginal people.

“I think this film is particularly interesting of his work about his great-grandfather and being an indigenous person he didn’t get the same rights and recognition as other members of the police force,” Ms McDermott said.