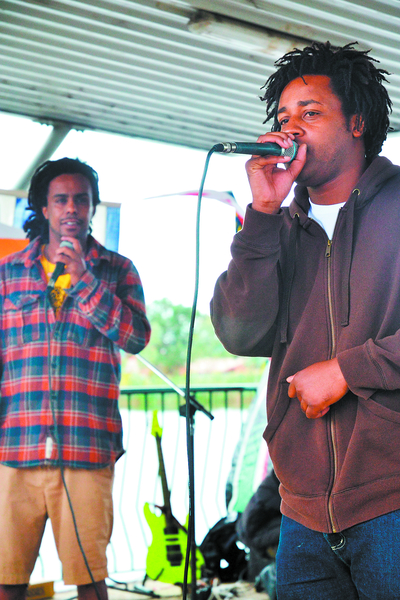 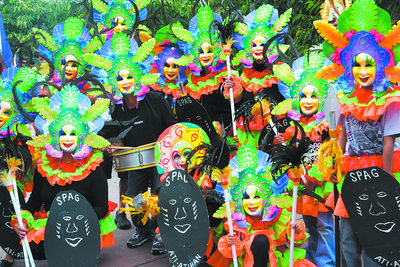 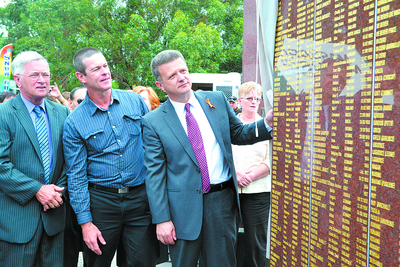 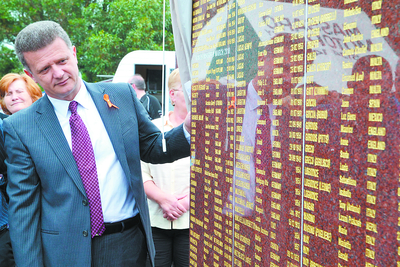 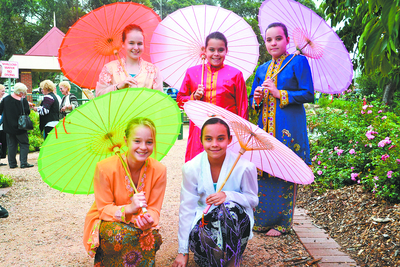 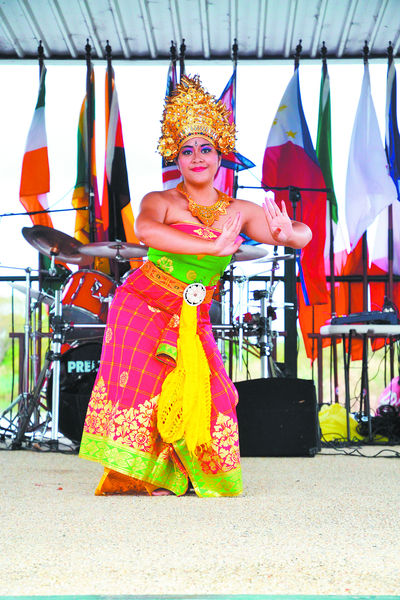 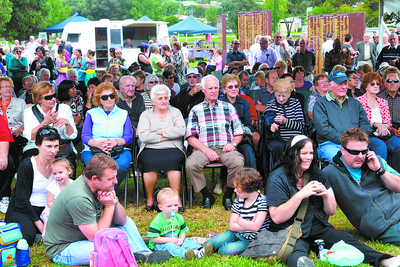 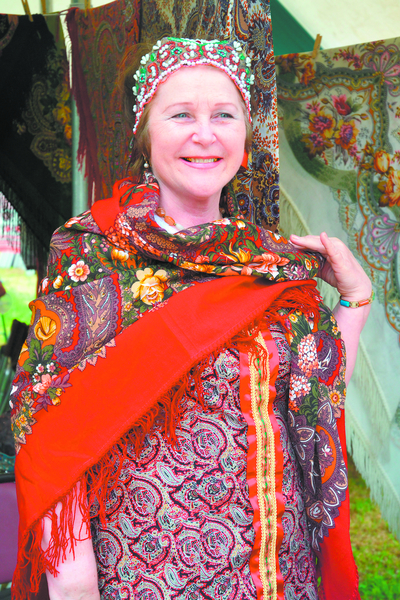 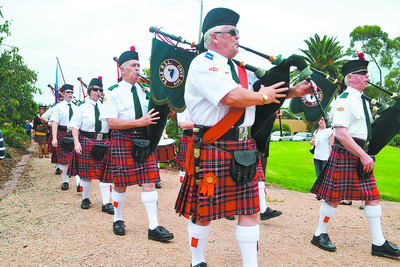 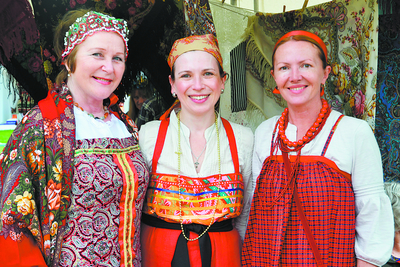 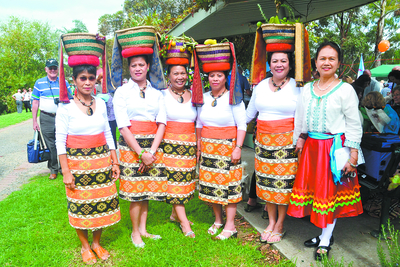 GIPPSLAND’S ethnic diversity was celebrated in Immigration Park, Morwell yesterday, with 56 new names unveiled on the Immigration Wall of Recognition.

A crowd of more than 4500 people attended the third and final day of the fifth Gippsland Ethnic Communities’ Council’s 2012 Multicultural Festival. Hailing the event as a “great success”, GECC chair Dr Graham Dettrick said the attendance this year was “at least two-and-a-half times” that of 2011.

“We have all come together in harmony to celebrate multiculturalism and what it means to be Australian,” Dr Dettrick said.

Guest of honour at the event, Multiculturalism and Citizenship Minister Nicholas Kotsiras paid tribute to the residents who helped contribute to making the Latrobe Valley such a “great place”.

“We believe our cultural diversity is our greatest strength in building our country and our state,” he said.

Meanwhile, State Member for Morwell Russell Northe said the annual event was attracting a bigger crowd each year, adding the State Government had contributed $3500 to the three-day event, which kicked off with the Gippsland schools’ performance and displays on Thursday, followed by the Melbourne Food and Wine Festival on Saturday, and the GECC Multicultural Festival yesterday.

“The 56 new names on the Immigration Wall of Recognition are proud to be recognised for their contributions to the Latrobe Valley and Gippsland,” Mr Northe said.

Latrobe City mayor Ed Vermeulen, who shared that his name was among those in the first batch to be etched on the Immigration Wall, said Latrobe City was in favour of multiculturalism.

“The response has been tremendous,” Cr Vermeulen said of the event.

The crowd at Immigration Park enjoyed a parade led by the Sale RSL Pipe Band, featuring at least 50 people of different ethnicities showcasing their costumes.