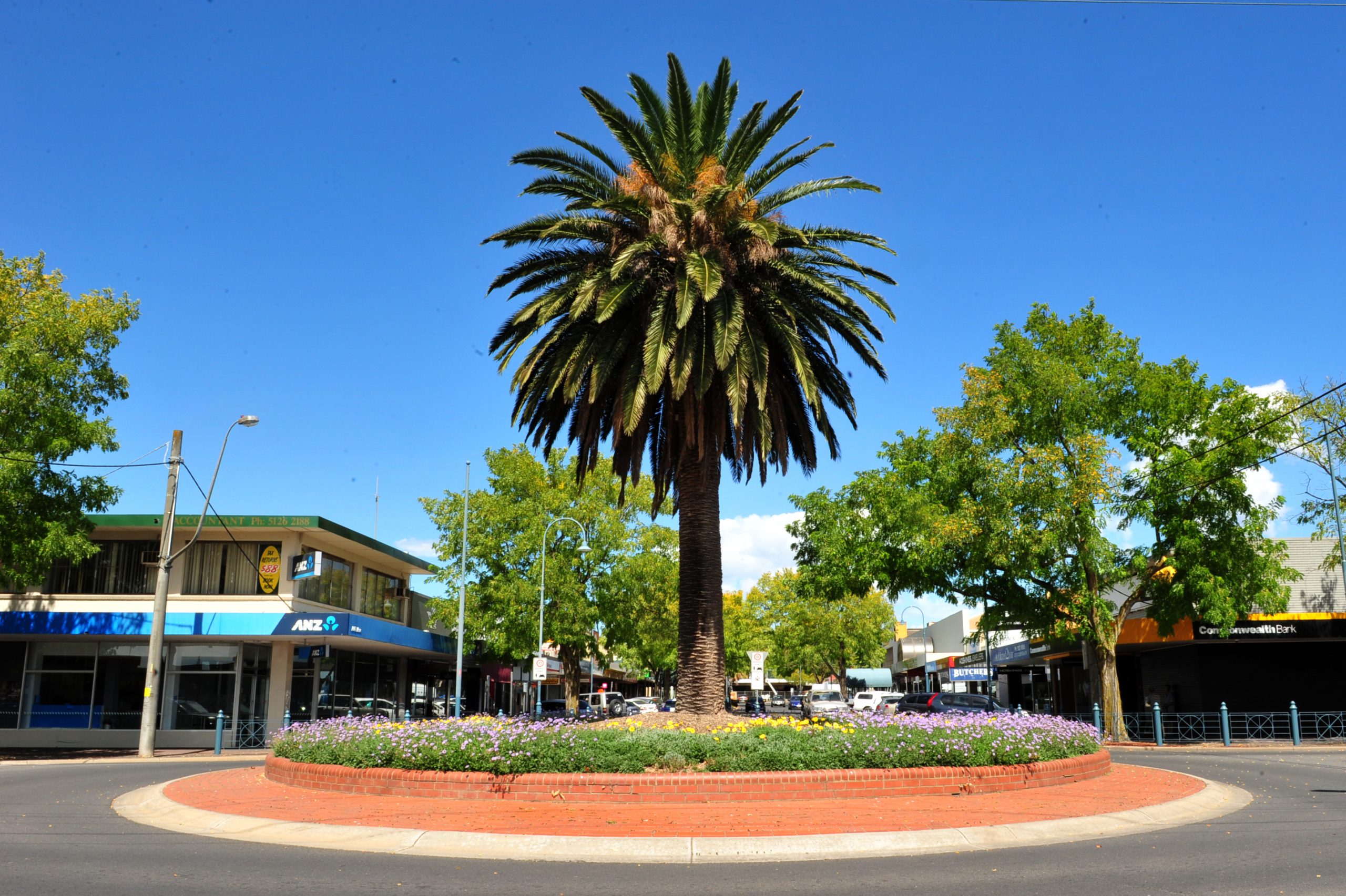 There are no signs of the Latrobe Valley’s significant public housing waiting lists decreasing in the near future, according to a report.

The Victorian Auditor-General Des Pearson’s report revealed public housing was in a critical financial crisis due to an “unsustainable” operating model which could render 14 per cent of housing becoming obsolete over the next four years and higher rent for tenants.

PTA chairperson Margaret Guthrie said the most concerning finding in the report was “decade of mismanagement” to the point where funds had been “exhausted”.

“We know that there is quite a waiting list for people requiring public housing in Latrobe Valley and I think the Auditor-General report identifies that the department has been mismanaging, public housing across the state,” Ms Guthrie said.

“Instead of long term, strategic planning to maintain public housing, they had a really ad-hoc, short term approach which has merely compounded the issues.”

Despite Department of Human Services’ cash reserves, which are anticipated to run out by next year and the deficit of $115 million by 2015, the report showed DHS had not investigated any long term strategies.

The Housing and Community Building Division estimated 10,000 properties would become obsolete within four years due to the seriously deteriorating condition of the public housing portfolio.

“You have to be desperate for the office of housing to say you need priority accommodation and yet when you are prioritised as urgent there is still a wait time,” Ms Guthrie said.

“The lack of planning, in particular a system that does not regularly maintain housing stock at a minimum of 10 years, has depleted one of Victoria’s greatest assets.

“Victoria needs a long term plan that is sustainable and looks after the needs of our most vulnerable people; a plan which provides opportunity for low to middle income earners to access an affordable Victorian public housing system.”

Ms Guthrie said the dire situation of public housing meant homelessness in the Latrobe Valley was increasing. “People live where they can if they can’t get proper housing; it could be a car, somebody else’s lounge room, a tent in someone’s back yard or a garage, these are all becoming more common,” she said.

“We have concerns and I guess we need to see the housing framework to see what direction the government wants to move in, which is due this month.”

Earlier this year Housing Minister Wendy Lovell released Victorian figures which showed there were almost 1500 people waiting for houses in the region, with most of these in Morwell.

The figures showed while the Morwell area had shorter waiting list for emergency or priority housing than most larger Victorian regional centres, including Geelong, Ballarat, Shepparton and Bendigo, its general waiting list was significantly longer than many others.

Morwell’s lists were also significantly longer than those in Sale and Bairnsdale.

Ms Lovell accused the former State Government of mismanagement which lead to the Auditor-General’s “damning report”.

”We’ve inherited this crisis and we will fix it,” she said.

Ms Lovell said the State Government had instigated initiatives to address the public housing problems including an independent review of housing finance, program management and conditions audit in to all public housing portfolios.

She said the government’s new housing framework would address the crisis and consider where future funding could be sourced, including private investment or philanthropic investment.