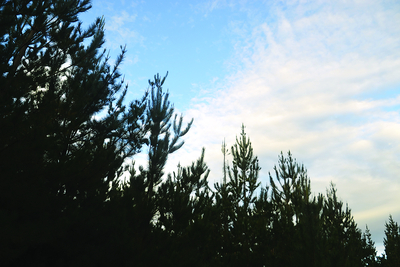 A recession in the local construction industry has been felt by one of the region’s largest timber plantation growers, which has moved to end local positions through a restructure.

As the region’s major supplier of structural timber for the local housing market, through Morwell timber mill Carter Holt Harvey, the company said dampened product demand and competition from imports have forced the restructure.

However, HVP chief executive Linda Sewell said the company was not withdrawing from the industry, and was responding to a prolonged slump in cyclical demand from the housing sector.

“We are heavily exposed to the structural timber market; since Christmas, it’s been apparent the market is going to be down for more than a year,” Ms Sewell said.

“We wouldn’t seek to make changes if we thought the market was in decline for only a one year time frame; you would ride the storm out then, but this down-period could be as long as two or three years.”

HVP manages 244,000 hectares of timber across the state, with 45 per cent concentrated in the Latrobe Valley, which in addition to its employee base, is serviced by hundreds of local contractors across its growing, harvesting and haulage operations.

While HVP spokesperson Steve Wentworth could not detail the extent of current contractor demand, he said the current and projected slump in market activity would “certainly” reduce the need for contractor services.

“We do need to put more trees in the ground, but that’s not going to happen overnight; the housing market is cyclical and will recover, so expansion is our long term goal,” Ms Sewell said.

Gippsland Trades and Labour Council secretary John Parker said the local housing and construction markets had “more or less stopped” and without government intervention, it could be years before they began to recover.