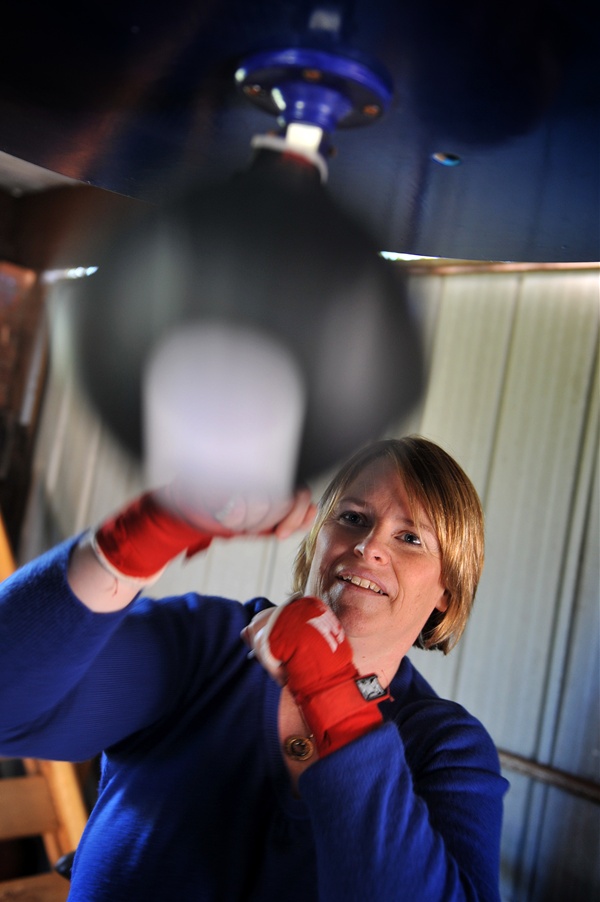 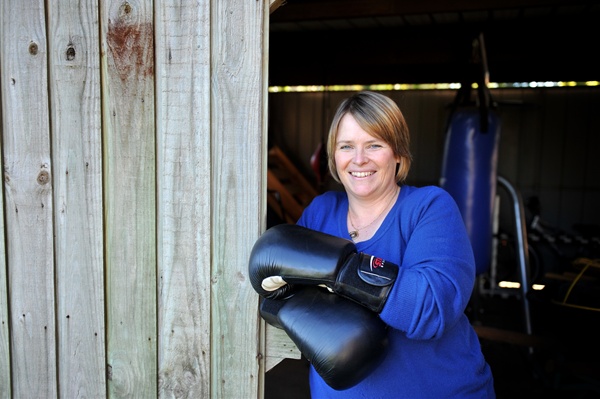 There is more to boxing than just “hitting people”, according to Trafalgar boxer Cathy Saleta.

“There’s so much etiquette in boxing that lots of people don’t know about,” Saleta said.

“The best boxers are the ones who have the highest respect for life and their opponent.”

This year, women’s boxing will make its Olympic debut and Saleta could not be more supportive of women participating in the sport.

“It teaches you so much about life; about resilience, coping mechanisms, everything,” she said.

Saleta turned to boxing when her marriage broke down 10 years ago, and almost instantly had to deal with people making judgements about her chosen sport.

“People see it as tough, which it is, but they don’t see how it’s played out,” she said.

“When I turned to boxing I had very severe depression as a result of coming out of an abusive relationship.

“The physicality of it really countered the emotional and psychological issues I was having at the time – it was something that helped me when nothing else was working.”

Saleta said most training gyms welcomed people who want to train, but not spar and reinforced that if people wanted to engage in contact they had to be mentally prepared.

“You have to really want to put yourself in that environment and have it (contact boxing) as a goal, because if you’re unsure, the physical nature of it could be a bit upsetting or confronting,” she said.

Three years after she started fighting, Saleta entered her first professional fight which she said was “weird”. “When I first got into the ring, it was like I couldn’t believe I was there,” she said.

“I must have dissociated or something because my opponent hit me, and it kind of knocked me into action and I went on to win.”

Saleta explained there were differences between professional and amateur boxing, the latter style being introduced into the Olympics.

“There are very set rules in amateur boxing,” she said.

“Judges sit around the ring and they have to press a buzzer within a certain time-frame if they see a hit, and they all have to hit it for it to be awarded.

“Because you want the judges to be able to see you clearly, they do all the fighting in the middle of the ring, rather than pushing each other around onto the ropes, so it’s really quite a different sport.”

Saleta believed the inclusion of women’s boxing in the Olympics was “fantastic”. “With the sexual revolution and empowerment of women, I think it’s great that if a woman is that committed to and good at a sport, they will now be able to take it to the highest level and represent their country,” she said.

Although Saleta is currently unable to box due to injury, she believed once someone is a boxer “it never leaves you”.

“Aside from the cardiovascular and other physical benefits, in the ring, you have to be assertive and really own that space which is where you learn about self confidence,” she said.

“There are too many women out there not living the lives they could because of low self esteem.

“Boxing makes you feel stronger and more confident in all areas of your life and I think so many more women can benefit from it like I have.”