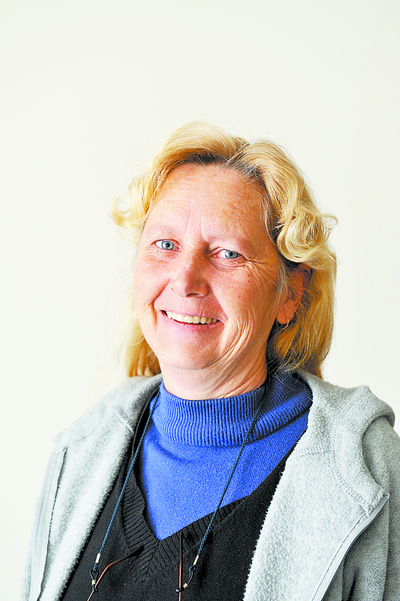 A MEETING to address Latrobe Valley’s public housing crisis has been set, and the tenants association is calling for input from tenants.

VPTA chair Margaret Guthrie said there had been inadequate consultation with tenants, as the first meeting was being held this week, more than one month after the release of the papers.

A meeting with stakeholders has been set for 4 July in Churchill but Ms Guthrie said she feared the date might be postponed, as it had been in other major regional cities.

“It is critical for (public housing residents) to be involved and have their say on how these changes might affect their lives,” Ms Guthrie said.

“The housing framework contains suggestions for changing public housing tenancies, that will have great impact on tenants.”

The VPTA plea to extend the consultation process was denied by Housing Minster Wendy Lovell.

“Many public housing tenants don’t understand about the Housing Framework (Discussion) Paper and what it might mean for them,” she said.

“There is little information and the minister’s relying on people having access to the Department of Human Services website.”

However, a spokesperson for Ms Lovell assured there would be extensive consultation on the discussion papers.

“As such, time has been provided for interested groups to fully review the discussion papers, in order to facilitate fully informed discussions during the pubic forums,” the spokesperson said.

Consultation sessions start in regional Victoria on Friday and the three-month public consultation finishes at 5pm on 31 July.

A session is planned for Churchill on Wednesday, 4 July from 2pm to 4pm at Monash University, Gippsland.