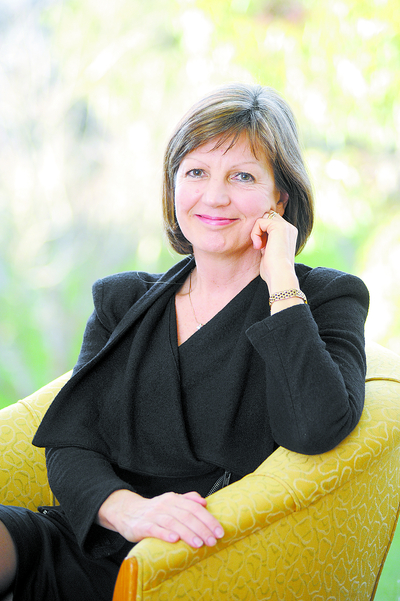 After spearheading the campus’ direction in a climate of uncertainty, and positioning the institute as the primary higher education destination in the region, Professor Bartlett will be taking her leadership skills overseas.

This decision was announced by Monash University Vice-Chancellor and president Ed Byrne, as an opportunity for both heads to renew their employment contracts, while using their skills to lead a different campus.

“The opportunity just presented itself; Robin (Pollard) was in a similar situation and it was almost coincidental,” Professor Bartlett said.

“I thought about it and having visited the campus 18 months ago… and conducted research in different Asian countries, I thought it would be a great opportunity and a new challenge.”

After building stronger community ties with the Gippsland campus, including a key agreement with the Central Gippsland Institute of TAFE, Professor Bartlett said Gippsland had “a wealth of talent and tremendous opportunities”.

“What I’ve seen in my time at this campus is all the different sectors really starting to work together,” she said.

“Whilst there is uncertainty with the introduction of the carbon tax… it has demonstrated it can secure its future through shared leadership and Monash Gippsland is very much a part of that.”

Asked if her decision to leave the campus at a crucial point was wise, Professor Bartlett told The Express the campus had “reached the end of its (current) journey” and was well positioned to travel to the next destination.

“By the end of this year, the future will be much clearer; and I’ll just be handing the baton to Robin to lead the next phase.”

With a 30-year history in the education sector, Professor Bartlett, who was once a new face to regional Victoria, has come to forge strong ties with the Gippsland community, playing a key role in shaping the Gippsland Tertiary Education Plan.

She said her time at the Churchill campus had been “very stimulating”, adding it had “perhaps been the most unique part of my career”.

While she said she would miss the “fabulous” team she had worked with over the past four years, Professor Bartlett said the Gippsland campus was “full of possibilities”.

In regards to what experiences and skills she could take with her to Malaysia, Professor Bartlett said, “an appreciation of local culture, respecting it and working with it”.