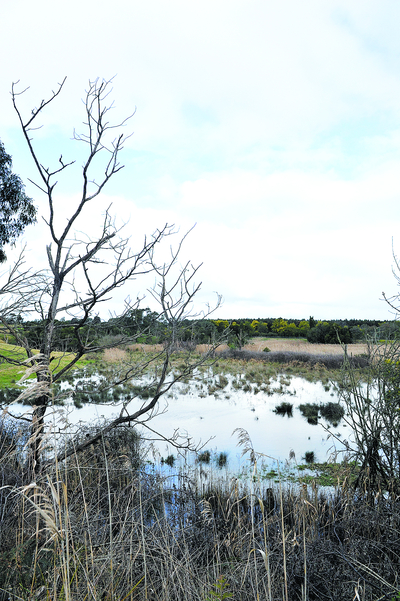 RECENT rains in the Latrobe Valley have kicked off a wet start to August, with 39.2 millimetres recorded for the month as of Friday.

The Valley had 20 millimetres fall in the 24 hours leading up to 9am Thursday, while another 5.8 millimetres fell in the following 24 hours.

While the Valley had a short reprieve from rain in July, in which the recorded 26.6mm reflected long-term averages, the area had an extremely wet start to the winter season.

May saw a dumping of 96.8mm, while 109.2mm fell in June, levels which Dr Stern said were almost twice the long term average.