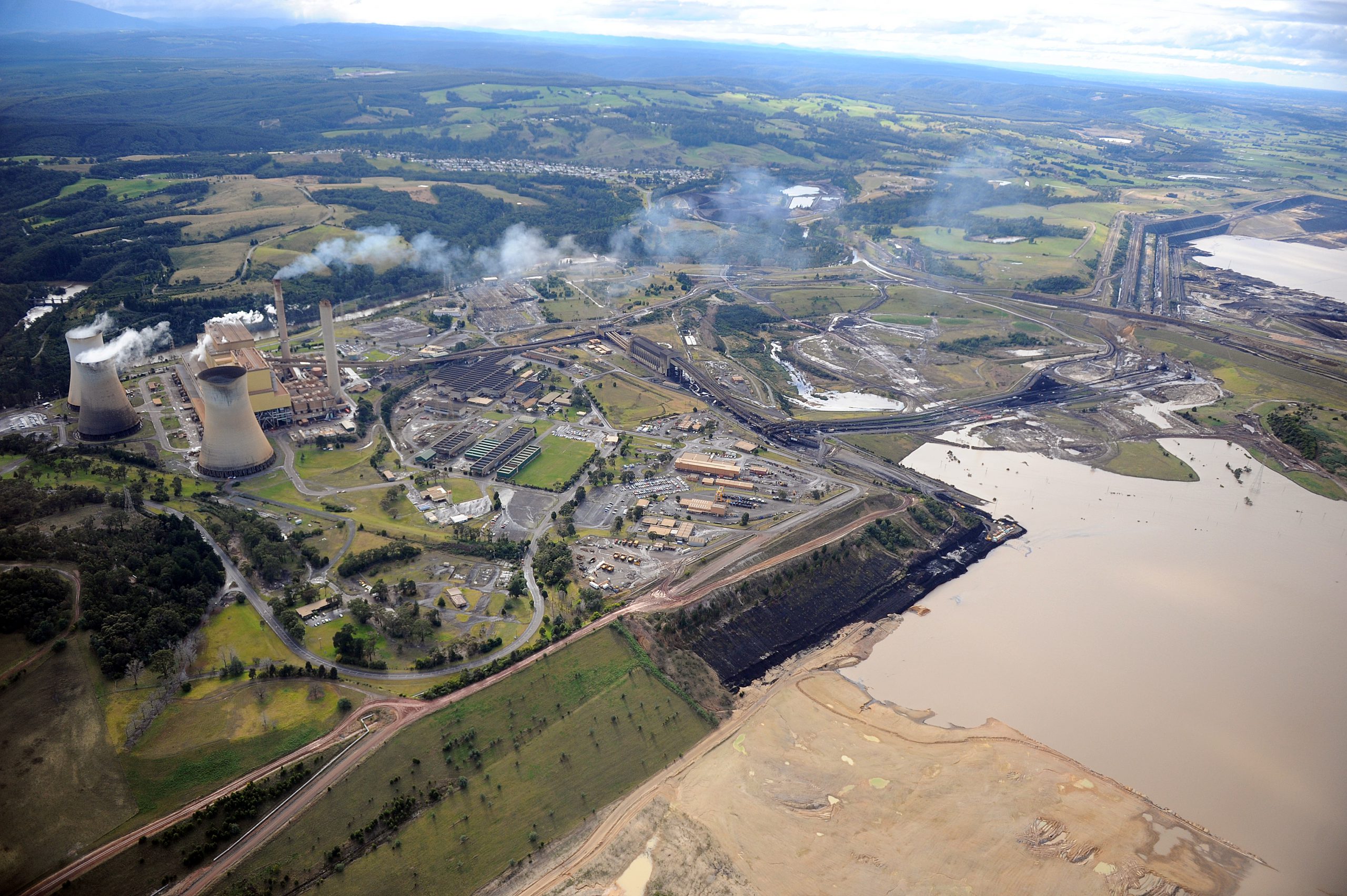 THE estimated financial impact of the Yallourn mine flooding cost TRUenergy’s parent company CLP Holdings a staggering $109 million as at 30 June 2012, but an industry observer believes the underlying cost could be much greater.

In its 2012 interim results announcement to the Hong Kong Stock Exchange last week, CLP said there would be “considerable” financial costs stemming from the loss of generation from Yallourn, coupled with the projected costs of restoring the mine to “sustainable, safe and secure operations”.

“The costs of the incident, including a provision for river diversions, levees and dewatering and an impairment of fixed assets, amounted to HK$644 million ($83 million) as at 30 June 2012,” it said, adding a further $26 million would be allocated for the rest of the year.

In a presentation to shareholders, CLP said of the $109 million, $26 million (HK$200 million) was spent on the Yallourn outage for lost generation and energy purchases from other suppliers.

However, Environment Victoria campaigns manager Mark Wakeham said the figure was a “serious underestimation” of the underlying cost of repairing the mine.

“The figure doesn’t include any lost revenue from power generation beyond 30 June; Yallourn is still not at full capacity and TRUenergy is nowhere near repairing the Morwell River diversion, which cost $150 million to construct,” Mr Wakeham said.

He said TRUenergy had “repeatedly downplayed” the failure at Yallourn, and he would not be surprised if future profit warnings highlighted a much greater financial impact.

“It also raises questions whether they are insured; it appears they weren’t able to secure insurance after the 2007 collapse, which means they have a massive problem on their hands, environmentally and financially,” he said.

“I imagine from TRUenergy’s perspective, the ‘contracts for closure’ is looking increasingly promising.”

Notably, any plans for a possible listing of TRUenergy, which would be renamed EnergyAustralia, on the Australian Stock Exchange have also been delayed, according to CLP.

“While a possible listing of EnergyAustralia on the ASX is an option for serious consideration, no decision has been taken as to the principle, terms or timing of any such step,” CLP said.

“In any event, we do not envisage that any listing would take place this year.”

There was widespread market speculation for some time Hong Kong-based CLP would spin off its TRUenergy business and float the stocks in the ASX by the middle of the year.

However, the conveyor tunnel collapse at Yallourn in June significantly disrupted fuel supply and possibly threw a spanner in the works. “You can only imagine investor appetite for a business with an outdated power station and a broken mine as its largest Australian asset would not be particularly appetising,” Mr Wakeham said.

“I think floating the business would likely flop, with traditional electricity generation businesses hit, the falling costs of solar, falling demand for electricity and Yallourn’s additional problems on site.”

TRUenergy should prioritise the repair of the Morwell River diversion, Mr Wakeham said, adding if they wanted to rebuild public confidence, they needed to “stop dumping dirty water” into the Latrobe River.

Two weeks ago, a TRUenergy spokesperson said they hoped to restore full generation capacity at Yallourn before summer, although this was dependent on the weather.

Yallourn’s generation capacity was significantly affected in June, when heavy rains inundated the area and the Morwell River broke its banks, collapsing into the mine.

At present, three of its four generation units are operational following the recovery of one of the main trunk conveyors in mid-July.

TRUenergy declined to comment, and representatives from local unions were unavailable for comment at the time of publication.