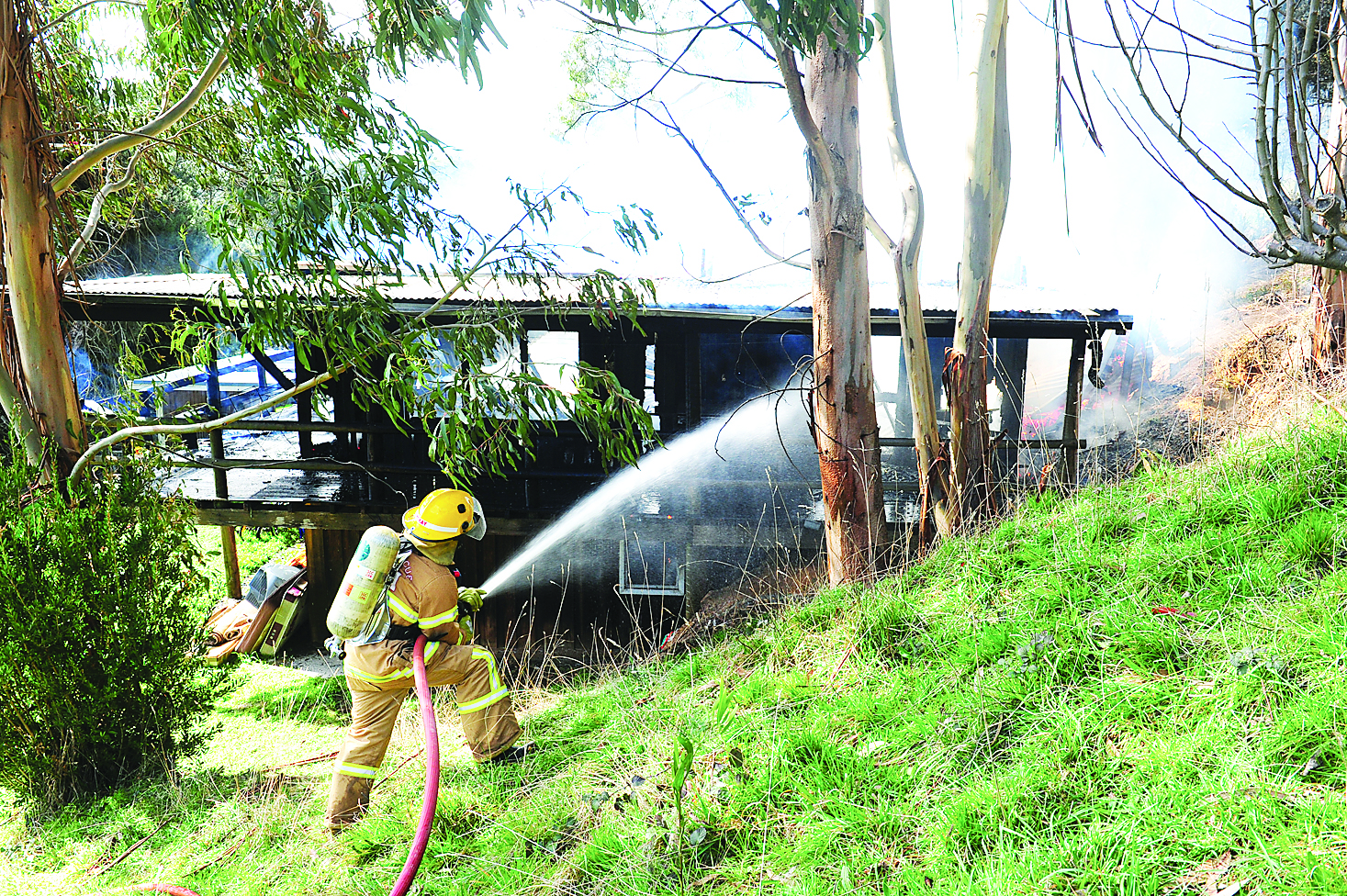 Long awaited reforms to the funding of firefighting services have been hailed as a win for Latrobe Valley residents, unfairly burdened by exorbitant insurance premium fire service levies.

That was the assessment by State Member for Morwell Russell Northe yesterday, who said changes to the fire services levy announced on Tuesday, would mean Valley property owners would see an average saving between 43 and 46 per cent on fire levy payments.

Mr Northe said the current system, in which property owners who insure their properties are charged a percentage on their premiums to fund the operations of the Country Fire Authority and Metropolitan Fire Brigade, was “totally unfair”, while the new system would be “fairer and transparent”.

In welcoming the decision, president of the Victorian Farmers Federation, which has lobbied for changes to the system on behalf of the agricultural sector for years, Peter Tuohey, said the reform was major improvement on the old funding model.

“For every $1000 of their insurance premium, farmers have been handing over an FSL of $850 to $950 to fund the state’s fire services, plus GST and State Government stamp duty on the combined amount,” Mr Tuohey said.

“(The fire services levy) meant those who didn’t insure or underinsured got a free ride, while others were paying more than their fair share.”

The levy will be split into two components, with a fixed price component contribution of $100 for residential properties, and $200 for commercial properties, while a variable component, based on property values, will also be charged.

Latrobe City Council, who have landed the extra responsibility of collecting the levy in conjunction with council rate collections, have reacted cautiously to the news.

“We are a little disappointed we are expected to be a collection agency for State Government and we would expect them to ensure we were compensated for administration component of the collection,” Latrobe City chief executive Paul Buckley said.

“We definitely appreciate the positives of the move, which is a fairer approach than the current system to fund our fire fighting agencies, but we haven’t seen any details on this yet, although we’ve got 12 months to prepare.

“We’d be keen to make sure it was separate from the (council) rates, in fact as a separate invoice and not hidden in the rates, to avoid confusion that our rates were going up as a result of this.”

Retired Yinnar dairy farmer Rob Walker said the exorbitant rates in the current system was forcing many farmers to under-insure their assets.

“I had to cut back my insurance to the bare bones; the insurance on sheds and farm buildings were really copping the levy, which we’ve had to cut back on, bar the most critical things, solely as a cost saving measure,” Mr Walker said.

However he said it was still unclear exactly what rates farmers would attract under the variable property value component of the new system.

“Until we actually see these savings in black and white in front of us, we are not going to get too excited just yet.. but any change has to be a change in the right direction,” Mr Walker said.

The bill, which was introduced into parliament yesterday, will become effective on 1 July 2013.

The abolishment of the fire services levy system was recommended by the Royal Bushfire Commission, which was established after the 2009 Black Saturday bushfires, killed 10 people and destroyed 156 houses in Callignee.