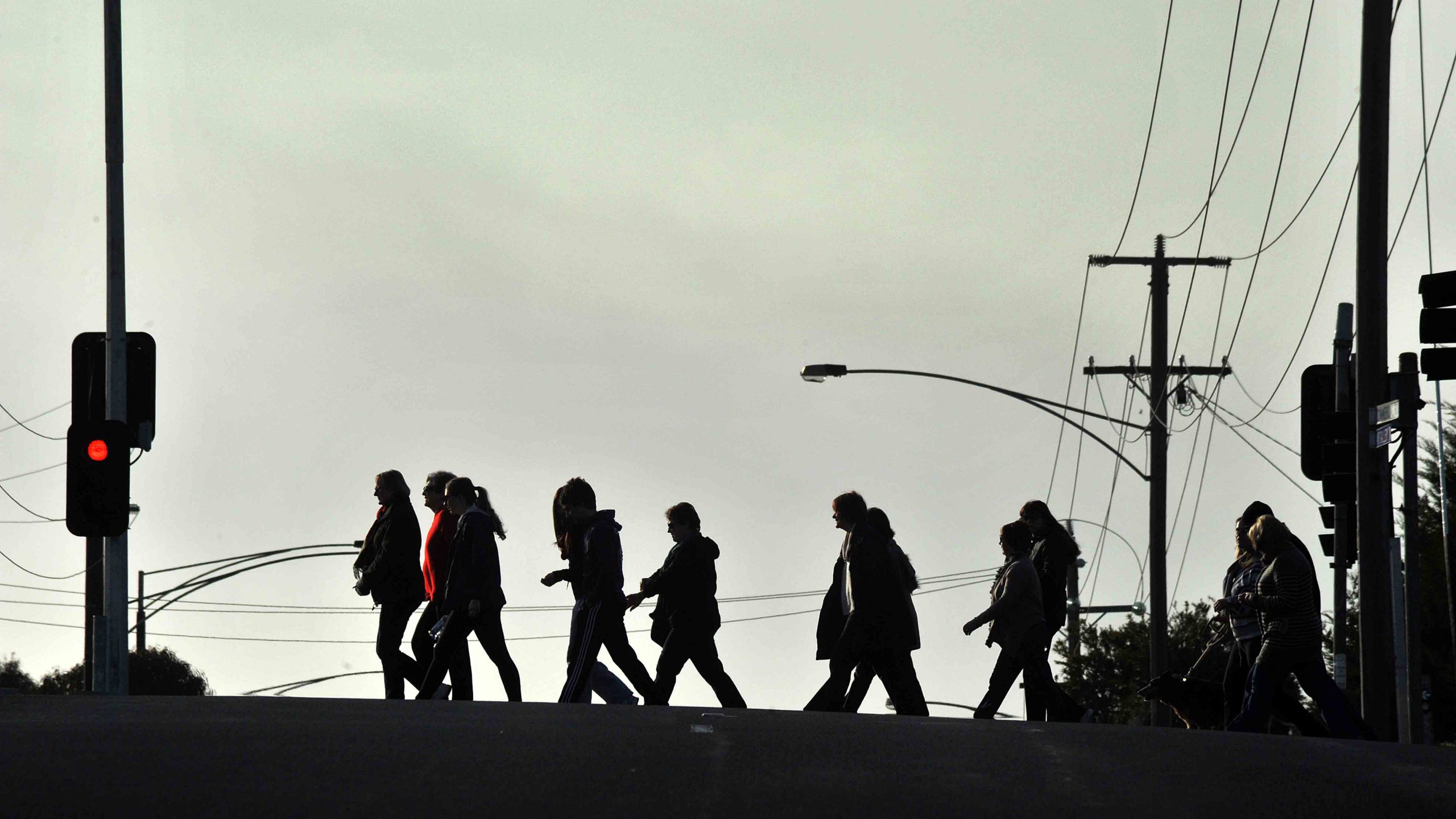 WITH the spotlight firmly on suicide awareness this week and anecdotal evidence suggesting the problem is “huge” in the Latrobe Valley, those at the coalface have urged the community to talk about the issue and help save lives.

Local statistics about suicide and suicide attempts are notably lacking and support services still grapple with defining risk factors but there was consensus among those who spoke with The Express yesterday that “if you suspect someone is thinking about suicide, the very best thing you can do is ask them straight out”.

A topic often regarded as taboo, suicide has hit the headlines this week after an ABC Four Corners report documented a youth suicide epidemic in the City of Casey.

Lifeline Gippsland chief executive Dawn Gilbert said the issues identified in the program were “no exaggeration” and the problem, across Gippsland, was also “huge”.

Each month Lifeline Gippsland answers 2000 calls from “people in crisis” with more than half of those callers suffering depression.

Snr Sgt Morris said there was anecdotal evidence to suggest social media and bullying had created a spike in youth suicide but figures were hard to come by.

Whatever the triggers, experts were keen to spread the word that suicide, the leading cause of death for young people in Australia, was “also a cause of death that is mostly preventable”.

On Monday, Lifeline Gippsland held an inaugural ‘Out of the Shadows’ walk in Morwell to coincide with World Suicide Prevention Day. Ms Gilbert said the walk, well attended by people from across Gippsland who gathered to remember lost loved ones, reinforced the key themes of “hope, recovery, prevention and reflection”. “So many of the people who attended expressed to me that they felt as though they were walking with people with empathy and they were able to express their grief in a way they had not been able to do before,” Ms Gilbert said.

Lifeline Gippsland runs a free, eight-week telephone information and referral program for people at risk of suicide. “This year it has saved 60 local people from committing suicide,” she said. “We haven’t lost one person during the program…it is an amazing service with highly trained people who understand what the pain is,” Ms Gilbert said.

Today is also R U Okay? Day, a national day of action aimed at encouraging all Australians to ask family, friends and colleagues ‘Are you okay?’ in an effort to promote connections and reduce Australia’s high suicide rate.

Snr Sgt Morris, who is trained in suicide prevention, said though there was no “exact science” to determining underlying factors triggering suicide, he is convinced “people in need may not go looking for help but you have to ask…if you don’t ask, you don’t get answers”. He agreed with Ms Gilbert’s assertion that often those at risk, when asked if they were suicidal, “will probably say, yes I am”.

“Then I would ask; how do you intend on doing it, have you tried it before, what sort of support networks do you have?” Snr Sgt Morris said, adding “it helps us assess risk and know these are people at the point of crisis”.

Lifeline’s national patron John Brogden said though suicide was “extremely complex”, learning some of the signs was vital for everyone. He said they included people withdrawing from friends and family, giving away possessions, saying goodbye, talking about ‘ending it’ or about despair or overwhelming circumstances, previous suicide attempts, mood swings, loss of appetite, loss of enjoyment in activities they used to love and heavy or prolonged drug or alcohol use.

“We support these people at a critical point, we have found them on bridges ready to jump,” Ms Gilbert said, adding evidence indicated the community model, known as RISK, was “rock solid”.

Ms Gilbert warned it was incumbent upon the person asking the questions to “have a plan” if the response was “yes” and Mr Brogden said “take it seriously and help them find help as quick as you can.”

Having a support person was vital and Ms Gilbert said it was also “important that training and support be provided to those who are the support people.”