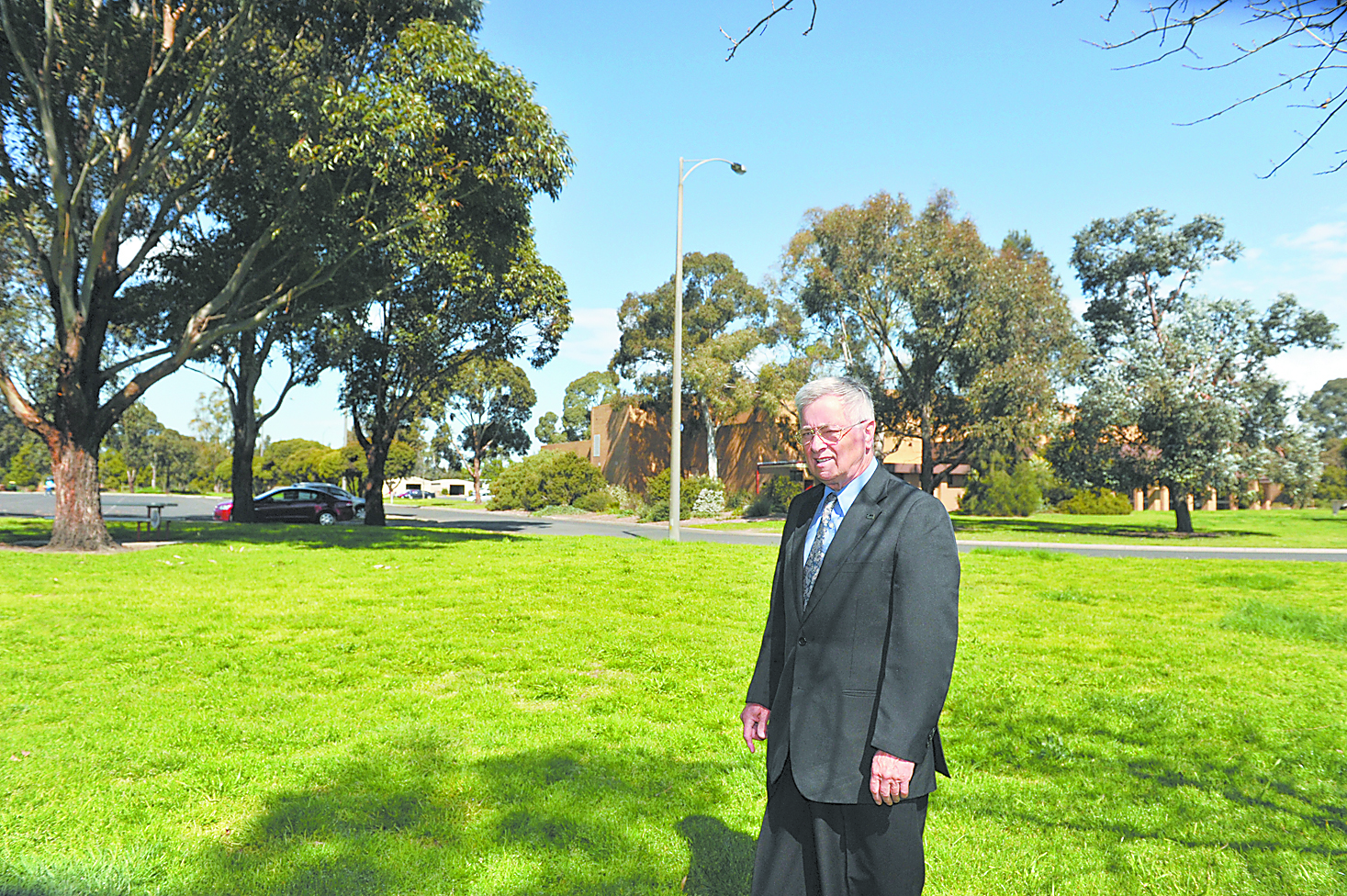 Dubbed a “new dawn for the performing arts” in Gippsland by Latrobe City Mayor Ed Vermeulen, the contentious four-year battle to have an improved arts facility in the Latrobe Valley may have finally ended.

In a heated debate, during which some councillors were accused of electioneering, the Latrobe Performing Arts and Convention Centre Business Case adoption was reinforced, after a rescission motion was lost.

This adoption now allows council officers to begin campaigning state and federal governments for investment in the $16 million proposed project.

“Those who oppose the PAC at this stage, not only lack a vision of what can be, but are divisive and want to take us back to where we were two years ago,” Cr Vermeulen said, referring to the ongoing debate about the Morwell location.

The business case was adopted despite objections from Latrobe City councillors Dale Harriman, Sandy Kam, Sharon Gibson and Kellie O’Callaghan over the location and doubt about securing external funding, in a five to four vote.

“This (Latrobe PACC) will provide a high level of arts, I agree, but we want to make sure it is right and this is where we have concerns,” Cr Kam said.

Comments the rescission notice was aimed at delaying the project until a new council was elected in October, which might favour a Traralgon site were denied by Cr Harriman.

He said the rescission was aimed to allow further consultation with Central Gippsland Institute of TAFE and council to discuss the impact to the Waratah Training Restaurant at the elected Kernot Hall site.

“What this business case is saying, if we go ahead, not only will it close the Waratah Restaurant but it will also make the convention centre unavailable to students to finish their courses,” Cr Harriman said.

But Cr Darrell White said he believed the performing arts centre would complement the restaurant.

“In contrast to Cr Harriman’s comments, I believe this will provide additional opportunities for the TAFE sector to attract large scale events with significant patronage,” Cr White said.

However, Cr Lisa Price questioned whether Cr Harriman’s rescission motive was in support of GippsTAFE students.

“Lets not pretend this rescission motion was ever about TAFE, this is about delaying a decision to get on with establishing a performing arts centre at Kernot Hall in the hope that the decision of this council can be overturned by a new council and I certainly will not be supporting that,” Cr Price said.

The Latrobe PACC Business Case will be used to target potential funding partners with “current, clear and realistic” information, which Cr O’Callaghan feared was inadequate.

“What we need to do is acknowledge that this business plan has brought to our attention a number of deficiencies regarding the location and design; we owe it to our community to ensure that the performing art centre is the best possible community asset that we can build and know that we are going to be able to attract funding for it,” Cr O’Callaghan said.

“When you have this level of doubt and you have questions that are highlighted within your own business plan that you haven’t clearly addressed, then you are feeding the doubt around the viability of the project.

“You need to answer your own questions before you go to government departments to support a project where there are outstanding issues.