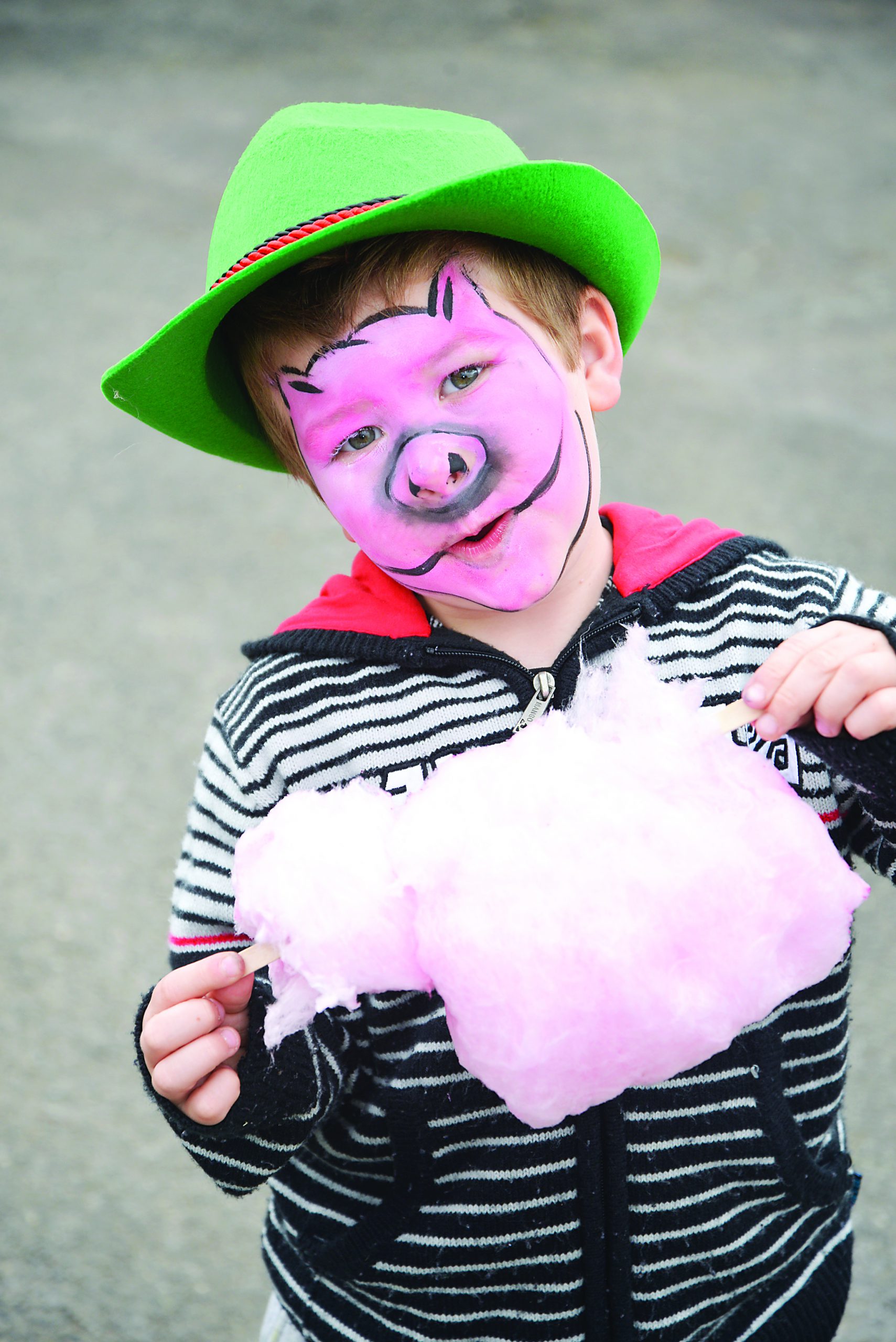 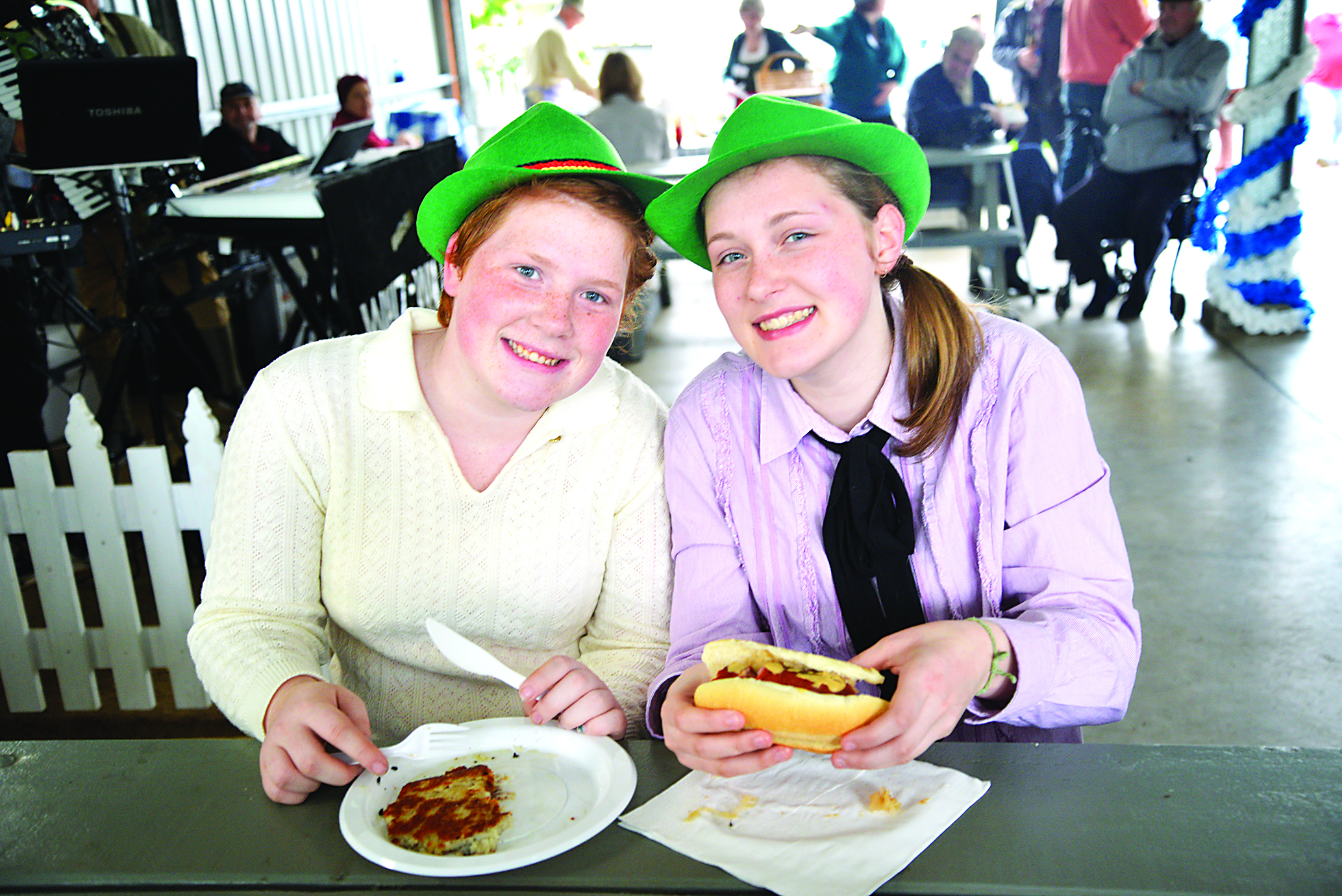 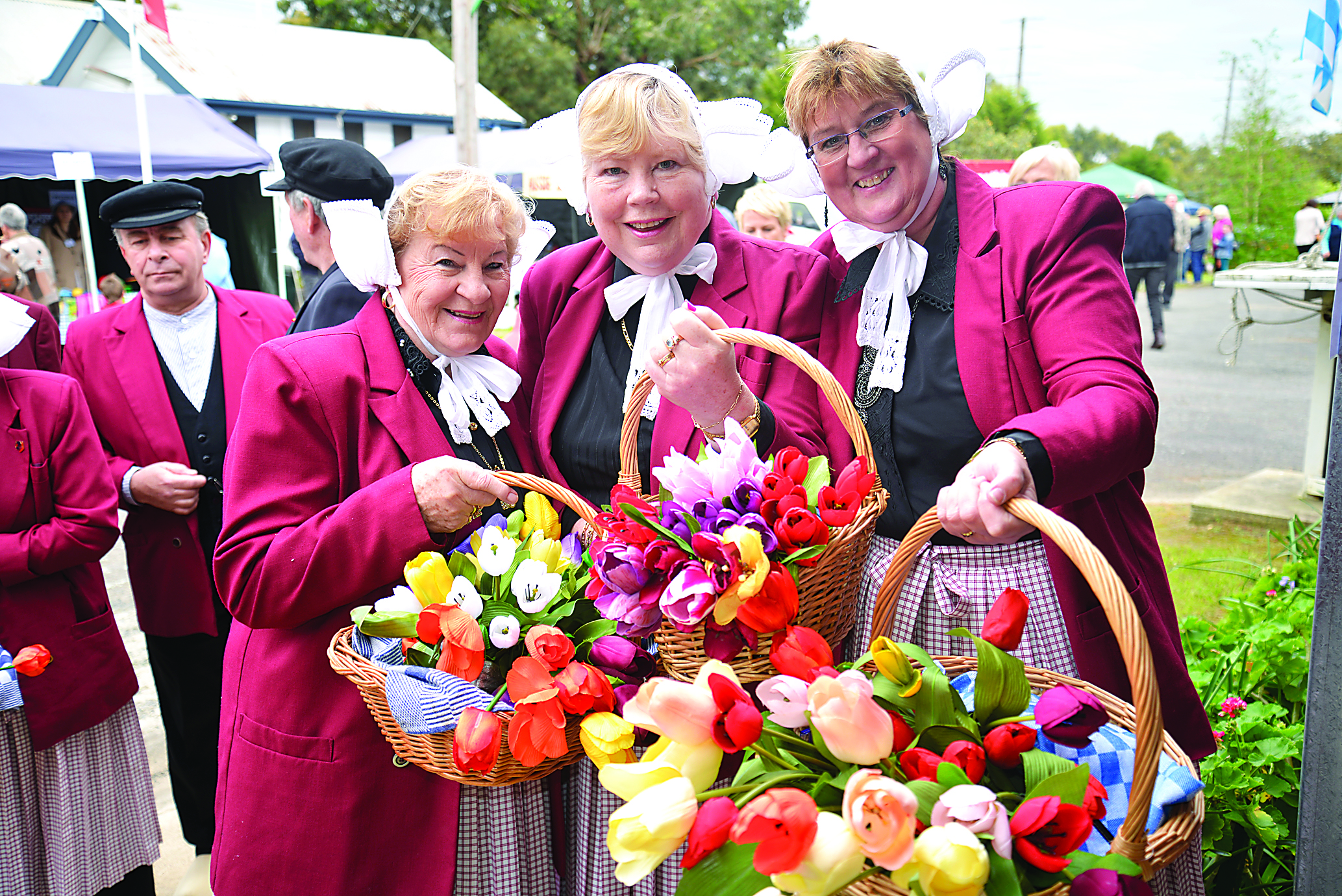 CLUB Astoria’s 11th annual Oktoberfest celebration has been touted as a “beer-guzzling, potato pancake-munching success” with everybody having a “great time” despite the rainy weather.

“Numbers were down this year, but I think that’s because of the weather,” Mr Melzer said.

“I received lots of good feedback. People were coming up to me and saying what a great time they were having.”

The crowd spilled out from the covered area and people were outside drinking beer and “yakking and laughing” despite the rain.

Oktoberfest is traditionally held in Munich, but people all over the world embrace the festival which celebrates the German tradition of enjoying good food and drink.

He said the club holds the celebration of Oktoberfest to share German culture with the wider community.

Club members were dressed in traditional German attire, with many a lederhosen and Tyrollean hat spotted in the crowd.

Mr Melzer said it was “surprising” to see a lot of visitors arrived dressed up as well, getting into the spirit of the event.

The guests were entertained by Austrian club dance group Edelweiss and Dutch clog dancers Melbourne Tukkers and the traditional music of Willie Mueller could be heard throughout the day.

He said people enjoyed the German beer varieties, and there were long queues for the traditional German sausages and potato pancakes.

“There (were) also pork hocks, coffee and lots of beautiful German cakes,” he said.

“It was a good atmosphere and we had no trouble, just lots of people were enjoying themselves and having fun.”