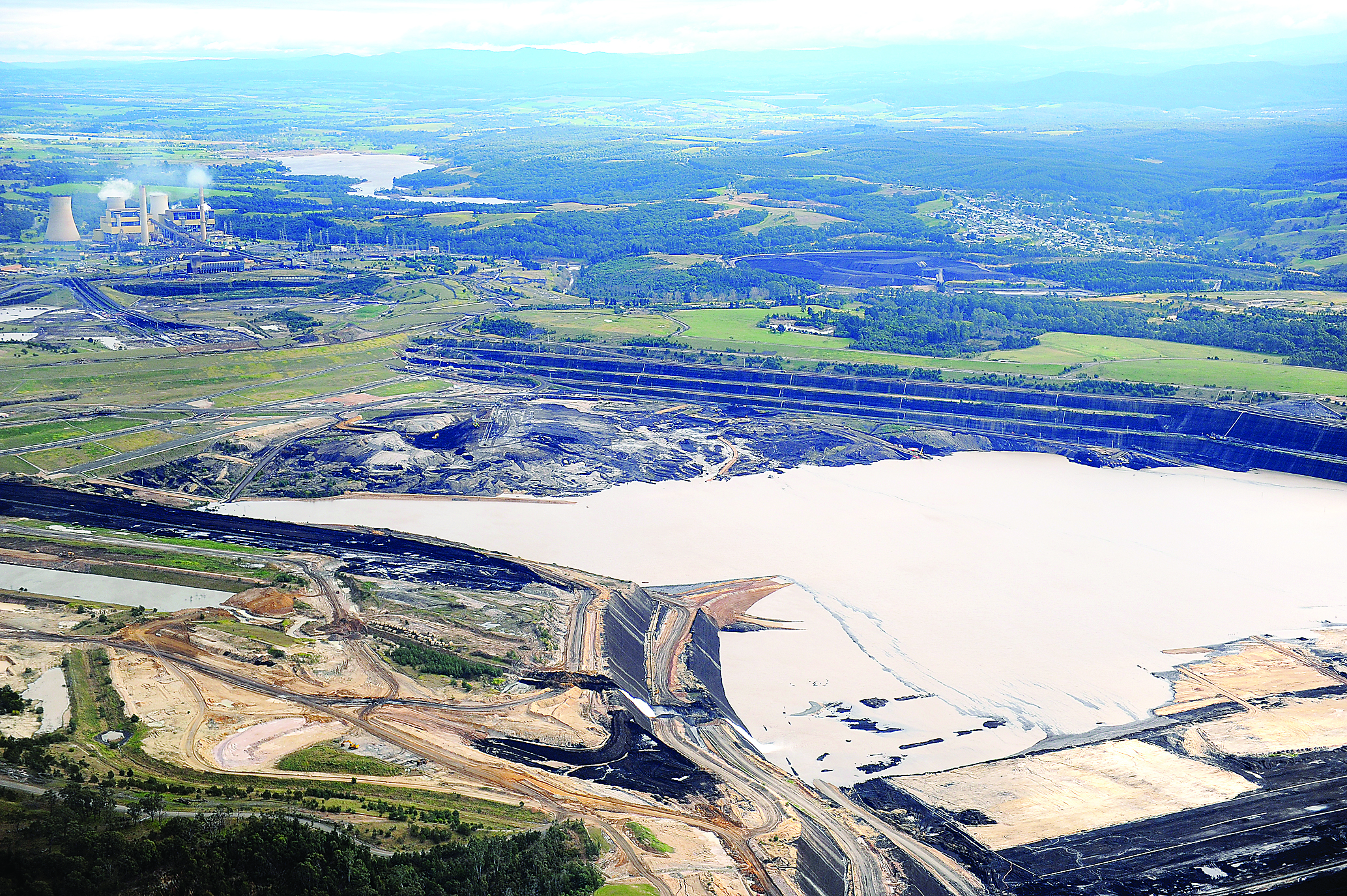 FLOODWATERS from the Yallourn open-cut mine will continue to pump into the Latrobe River for another 120 days.

The Environment Protection Authority announced this week it had granted EnergyAustralia (formerly known as TRUenergy) further “emergency discharge approval” following the expiry of its previous approval on 6 October.

An EPA spokesperson said the approval was “granted on the basis of the strong scientific evidence in a recent risk assessment” which “showed low impacts to the environment and ecology from current flows”.

The spokesperson said flow rates had been “kept the same because the report recommends that the discharge not be prolonged unnecessarily”.

She said the EPA did not issue emergency approvals “lightly” but was satisfied the Yallourn mine flooding, which occurred when the Morwell River collapsed into the mine in June, was “an ongoing significant event requiring fast resolution”.

Environment Victoria campaigns director Mark Wakeham said he believed the current situation, though “not the EPA’s fault”, was “inadequate” and anticipated a “greater risk to the environment” was imminent given emergency discharge approval would now span eight months.

“Relaxing the water quality standards is not good enough from our perspective,” Mr Wakeham said.

“It appears we have managed to avoid serious environmental impacts so far but as the quality (of water) deteriorates in the mine and it sinks to the bottom and there is less left in the pit – and as the flow of the Latrobe River declines as we head into summer – there is a greater risk to the environment,” Mr Wakeham said.

“It is unclear what the emergency is that is causing the EPA to apply emergency approval…it seems to be more occupied with reassuring it is ‘business as usual’ at Yallourn then it is in restoring the health of the Latrobe River.

“As we understand it, most of the water is in the town field, the pit is not currently being mined or having an impact on mining operations,” Mr Wakeham said.

“We know they have a very large body of water on site but the risk management reports are just about getting rid of water as soon as possible and we are concerned they are taking a ‘solution to pollution is dilution’ approach rather than attempting to prevent the pollution from entering the environment in the first place.”

Mr Wakeham also said an enquiry currently underway to determine the cause of the Morwell River’s collapse into the mine fell “significantly short of a public or parliamentary inquiry into the incident”, adding “there has been very little scope for public input or input from stakeholders.”

In July The Express reported geotechnical expert Keith Seddon had just commenced an investigation on-site at Yallourn, in conjunction with the Department of Primary Industries.

At the time of The Express going to press yesterday the DPI had not responded to a request for an update on the investigation.