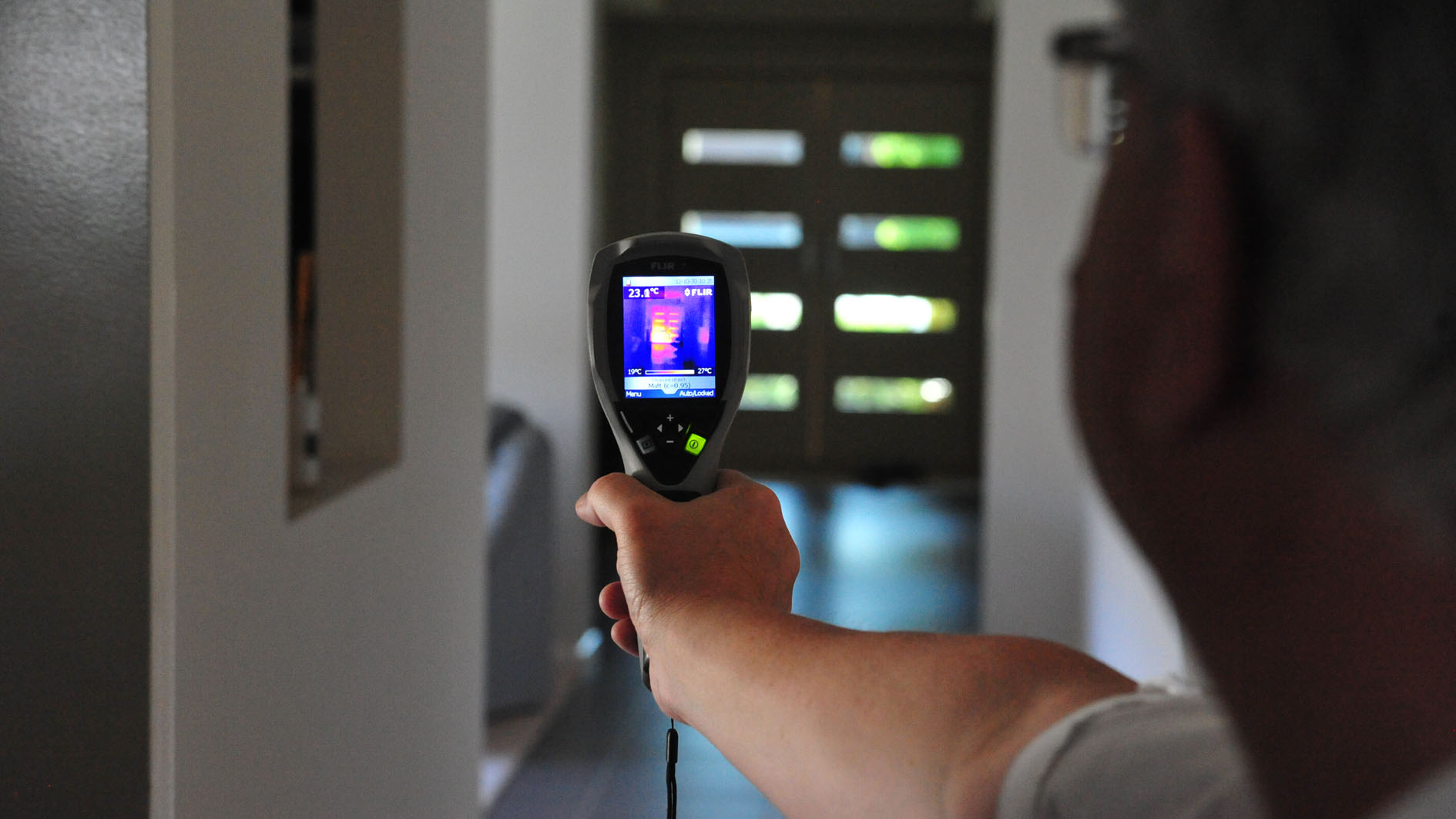 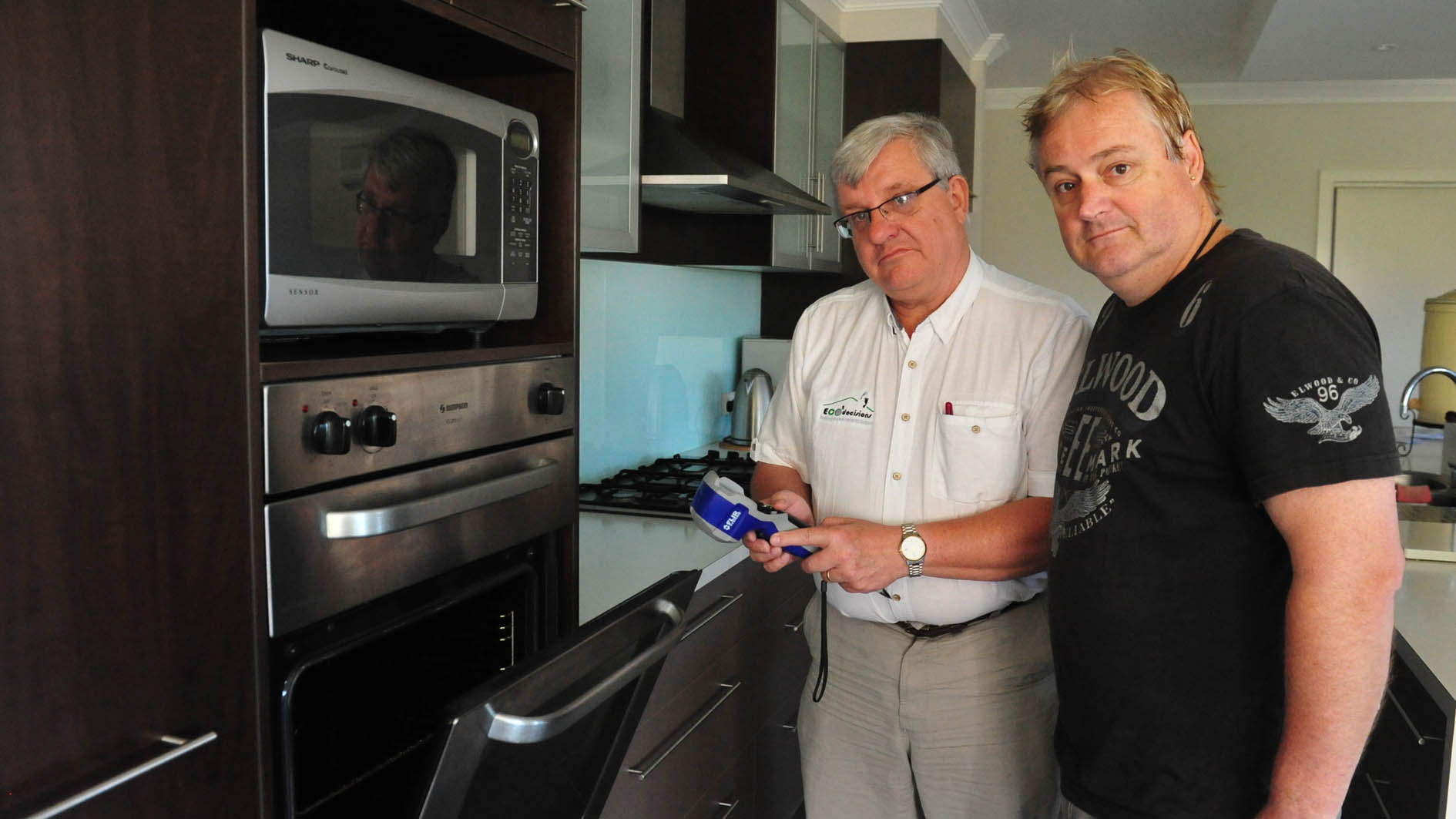 THE Scammell household installed solar panels in a bid to reduce their electricity bills, but father Mark was not impressed when told his indulgences – a plasma television and beer fridge – were likely the main culprits behind the bulk of the costs.

Following the installation of the panels, the Traralgon household had its electricity use recently audited by EcoDecisions’ sustainability consultant, Graeme Ambrose, who does a significant amount of work in the region.

“Beer fridges are one of my pet hates; the philosophy is that when you buy a new fridge, you stick the old one in the garage or shed as a treat, but often because it’s warmer there, the fridge has to work harder,” Mr Ambrose said, as he took The Express around Mr Scammell’s house during the energy audit.

“Older fridges can make up to a third of your power bill; men love their beer fridges but don’t realise it can cost them 20 slabs of beer a year just to run.”

During the audit, Mr Ambrose, who is also the chief energy auditor for East Gippsland and Baw Baw shires, used tools such as a digital thermometer and thermal imaging camera to identify “hotspots” around the home.

“There are three or four things I recommend after having a wander around the house to find out where the energy use is, which can drop energy bills by as much as 75 per cent,” he said.

According to Mr Ambrose, who left a career in the information technology sector to pursue his interest in sustainability, more people opting to power their homes with solar energy was positive, but there were also other ways of being energy efficient.

“There’s a guy I did an audit for, who reduced his electricity use from 30 kilowatt hours a day to 9.6 kWh in six months, just by changing his fridge and freezer; that’s almost the equivalent of having solar panels put in,” he said.

“I’m not the green or neat police; it’s up to people to make lifestyle decisions and changing the way they use things.”

During the energy audit of the Scammell home, Mr Ambrose pointed out several issues which affected a household’s energy use.

“The ideal temperature in the freezer should be about -18C,” he said.

“People often feel violated when they come to learn these things,” Mr Ambrose said, adding some brands of electronic appliances were less energy efficient than others even in standby.

“There is a lot you can do to lower your electricity bill which is not expensive,” he said, citing the example of pelmets and other window coverings.

Mr Scammell said the issues identified by Mr Ambrose during the energy audit came as “a bit of a shock” to him.

“I didn’t realise how much power we have been wasting; my wife makes sure things are not left in standby mode and we do little things like that, but (this made me think) we can change big things as well,” Mr Scammell said.