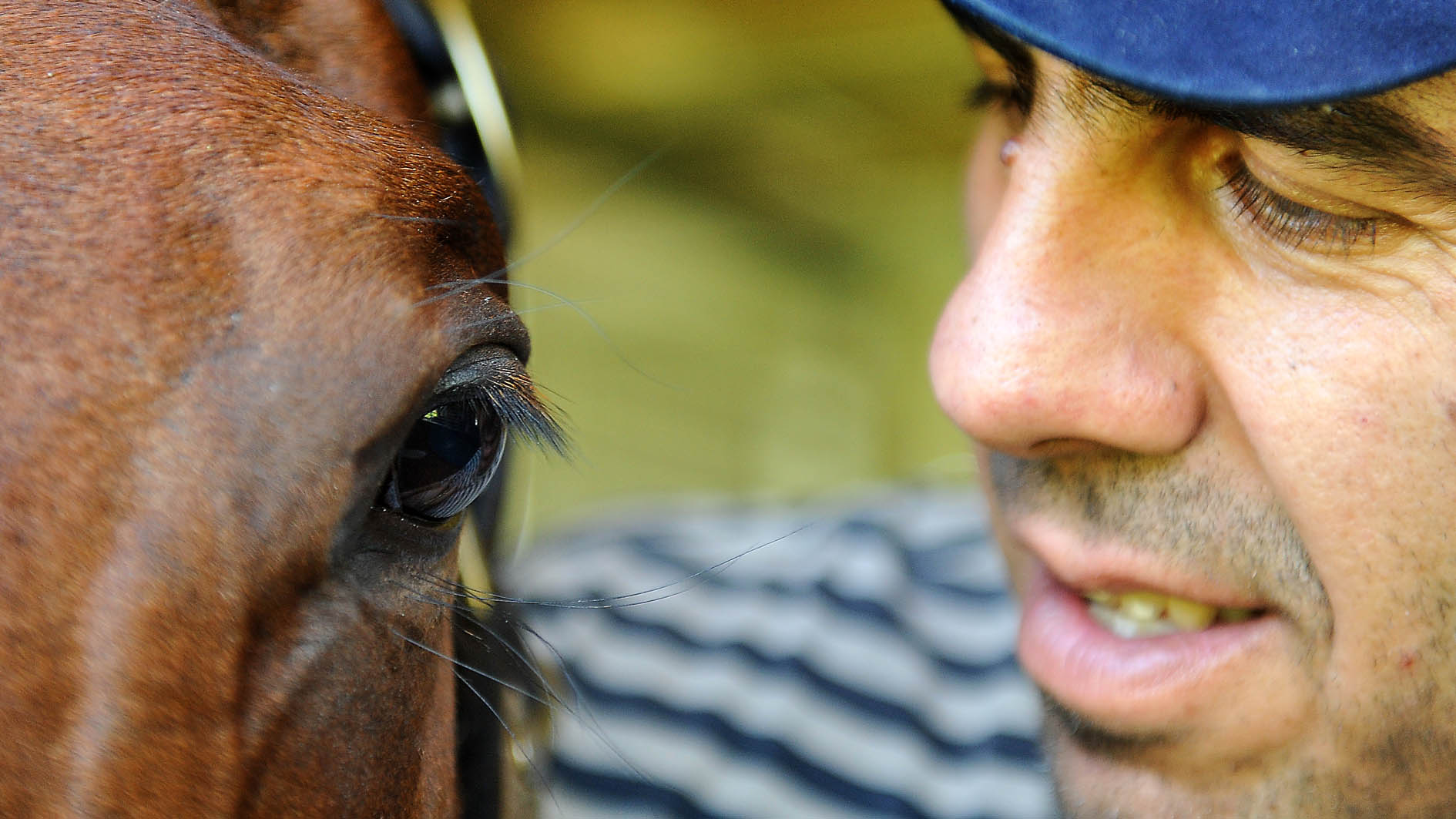 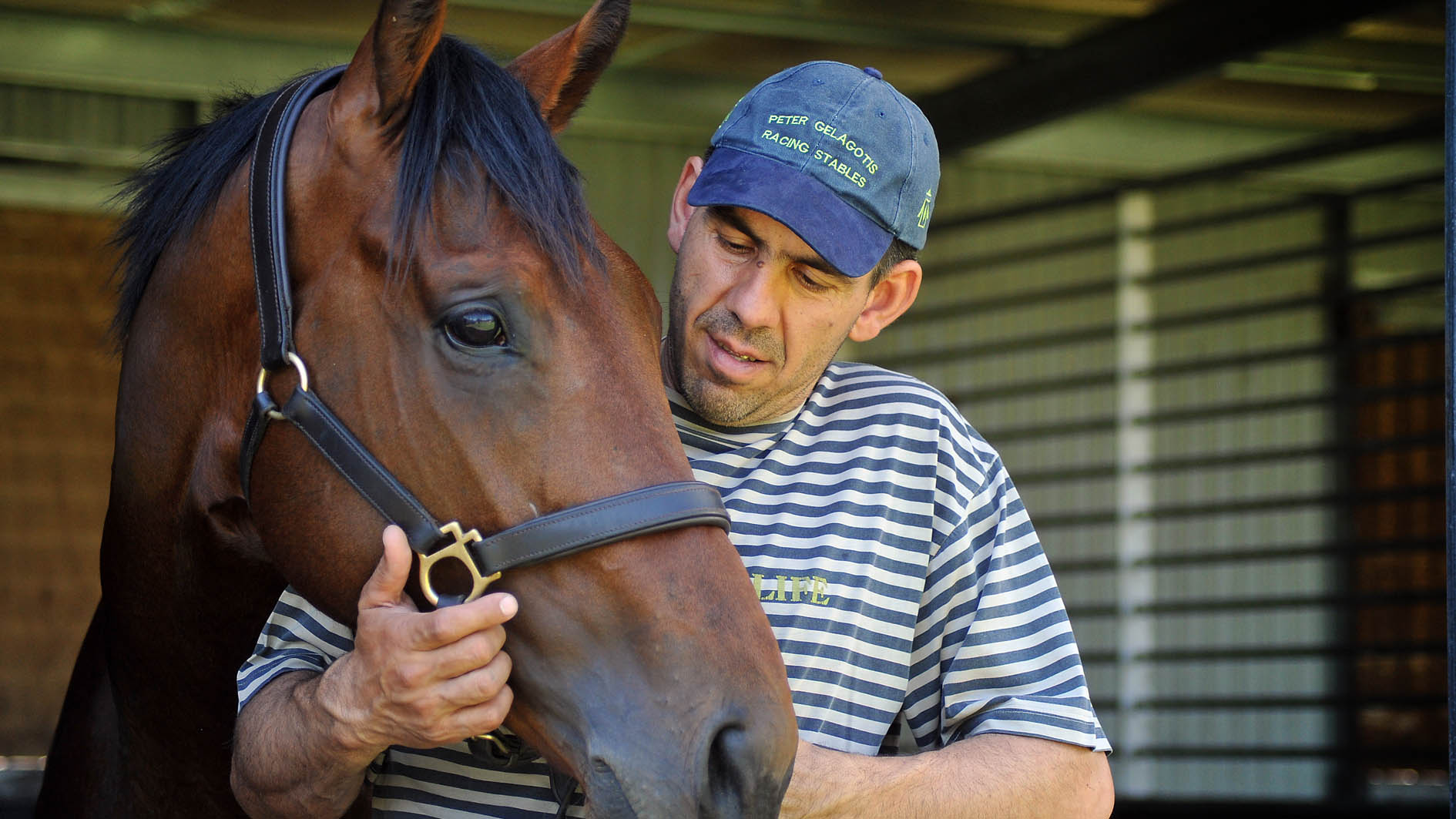 MOE trainer Peter Gelagotis’ only misgiving ahead of this weekend’s Victoria Derby is his late father Michael will not be there to see their galloper Hvasstan vying for a group one win.

The Fastnet Rock-colt is firming as second favourite for the 2500-metre Derby behind It’s A Dundeel, after the three year-old flyer won the Group Three Norman Robinson Stakes (2000m) on Caulfield Cup day.

The emotional win came just days after the death of Mr Gelagotis’ father, who began the family’s racing legacy.

“He was the founder of the business, and it’s anyone’s dream (who’s) training horses to have a group one runner let alone a winner,” Mr Gelagotis said.

“He knew that we had a very good horse, unfortunately he didn’t see him win the Norman Robinson but I know that he would have been thrilled to bits and it would have been his dream to say we won a group one race.”

Earmarked as a sprinter/miler, Hvasstan has emerged as a true stayer, but has yet to tackle the Derby distance.

“Our horse shows attributes of staying; it has shown to date that he is the main Melbourne candidate,” Mr Gelagotis said.

“Each time we’ve stepped him up (in distance) he has improved; that’s where I base my theory on the fact that we’re going to stay.”

In-form jockey Glen Boss will ride Hvasstan in the Derby and has claimed two wins and a second place with the colt.

No horse has won the Norman Robinson-Derby double since Amalfi in 2001, but Mr Gelagotis said Hvasstan has had the perfect lead up to the race.

“He’s running like a superlatively oiled machine; he has not put a hair out of place and that’s a credit to his temperament,” he said.

“He’s got an amazing attitude to his racing and his overall presentation to his work, he’s a real professional athlete in every way, shape and form.

“He’s started to really understand what he’s there for; his work on Saturday and Tuesday has been crisp and polished without being over the top (so) I couldn’t ask for better.”

The Gelagotis stable has been in a rich vein of form this spring with winners on Cox Plate day, Caulfield Cup day and Sale Cup day and the Moe-based maestro is hoping to keep the streak going on Saturday.

Hvasstan has won three of his six race starts and has earned more than $175,000 in prize money in his career to date.