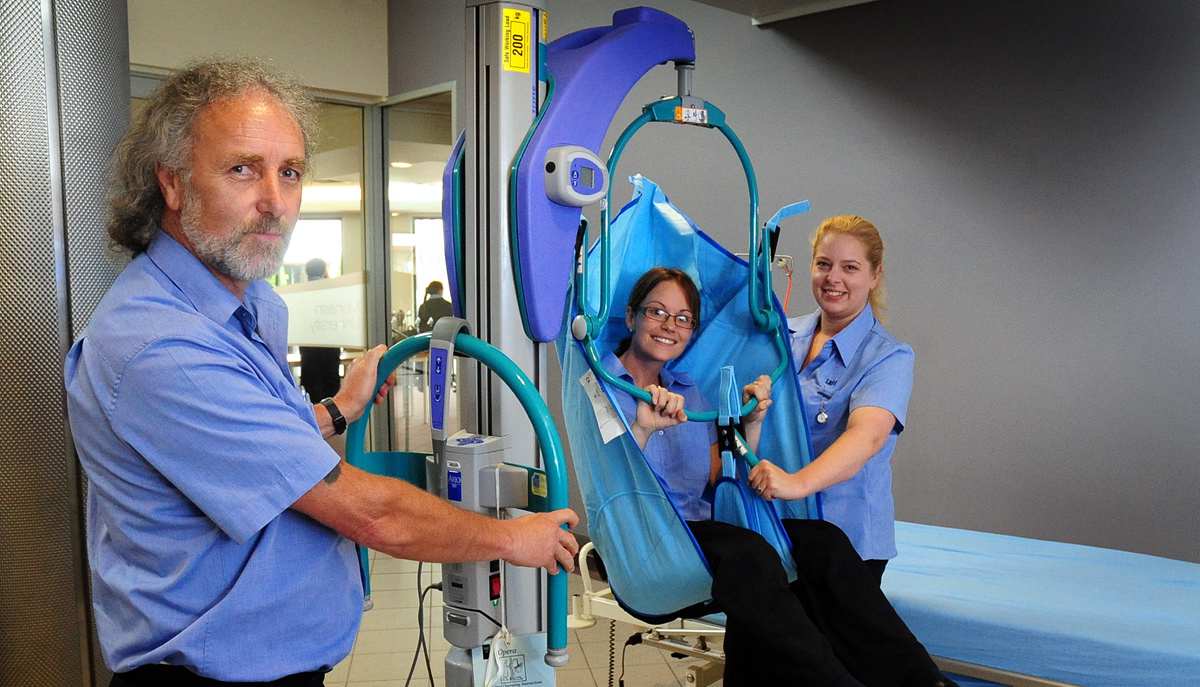 NURSING graduate numbers at Latrobe Regional Hospital are set to increase next year despite union claims up to 40 per cent of the state’s nursing and midwifery graduates will miss out on placements.

The Australian Nursing Federation Victoria branch has called on the State Government to “urgently direct public hospitals to increase their intake of the class of 2012” after it claimed 805 nursing and midwifery graduates had missed out on a graduate year place.

The union used state and federal government health planning and workforce documents to highlight concern about a “looming nurse shortage” in Australia – including a prediction there would be a shortage of 19,615 registered nurses and 7183 enrolled nurses by 2025.

ANF Victorian branch secretary Paul Gilbert said despite those predictions state budget papers showed “no change in the number of public hospital funded graduate places” while, “in reality” other data indicated each service had “reduced the number of positions by about 10 percent between 2011 and 2012”.

She said those numbers represented an increase on these current figures, which had also grown from the previous year as the hospital sought to boost its graduate intake through numerous “collaborative programs” with other providers including Latrobe Community Health Service.

Each year graduate numbers at LRH had increased by between three and four, according to Ms Cameron.

She dismissed some ANF claims as “inflammatory” and said the figures used by the union referred to “first round” placement offers and were similar to the figures seen after last year’s first round offers; yet by the end of second round, most graduates had been “matched”.

“It is great for LRH though that we have had all our positions matched in the first round,” she said.

“The (health) department is always trying to work out ways to increase the number of graduates but there are constraints around that,” Ms Cameron said, citing both Enterprise Bargaining Agreement constraints and “also being in a tight fiscal arrangement”.