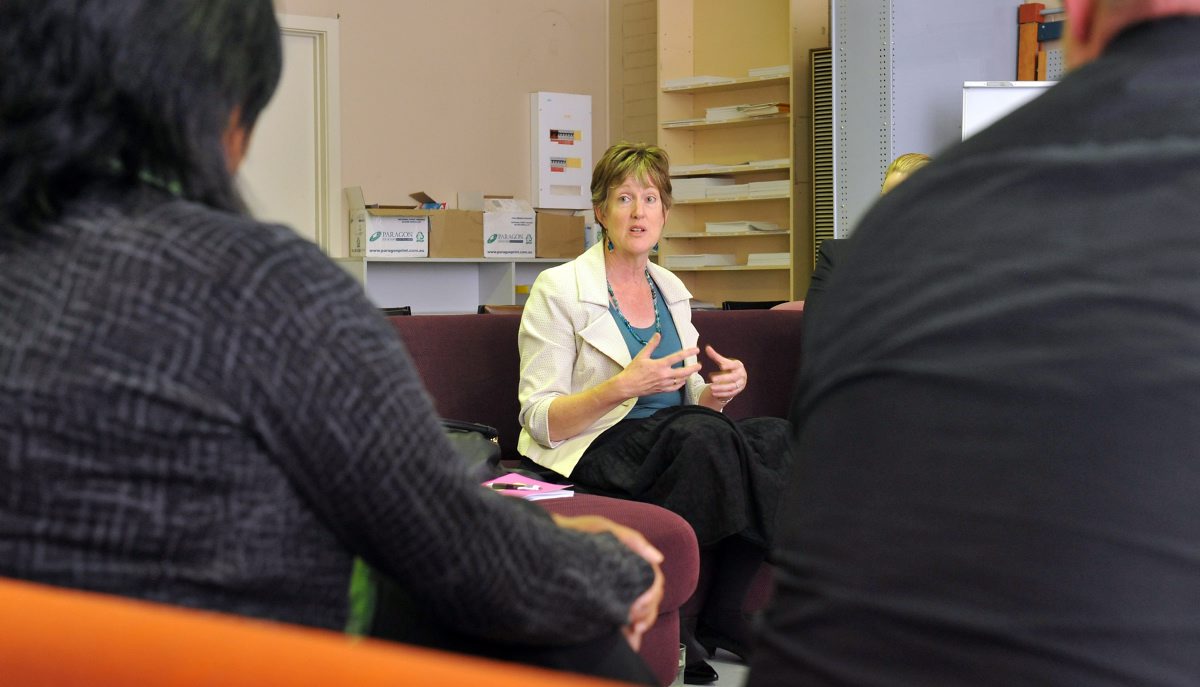 A “CRISIS-driven” approach to mental health in the Latrobe Valley is leading to poor outcomes, according to a senator who toured the region recently.

After discussions with groups including Headspace, Barrier Breakers, Ber ry Street and State Government mental health services, Senator Wright said we were “generally seeing a mental health system that is crisis-driven and where there is not enough early intervention when signs of ill-health emerge”.

This led to both “poor economics and poor outcomes… because when people don’t get help early it leads to them developing acute conditions,” she warned.

Senator Wright said she had toured much of rural and regional Australia in her pursuit of feedback from a “long neglected area”.

Her findings would be used to inform the Greens’ mental health policy which would then lobby government for more resources, she said.

increased funding for successful pilots including the Doorways program which aimed to provide mentally ill people with supported, but independent, accommodation; expansion of the Mental Health Nursing Incentive Program which allowed for health nurses to be contracted to work with general practitioners and visit people in their homes, and; a boost to mental health support services in schools.