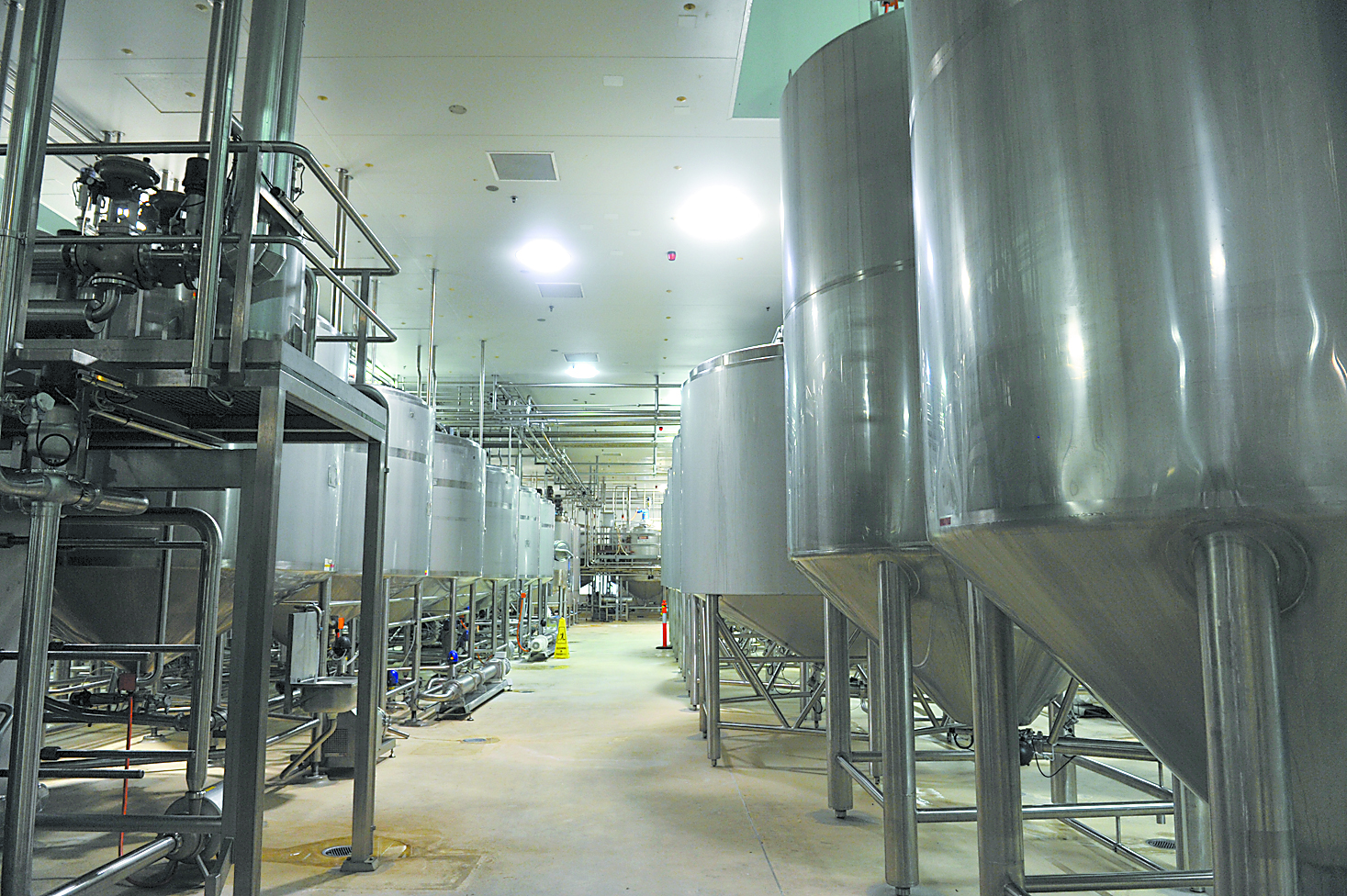 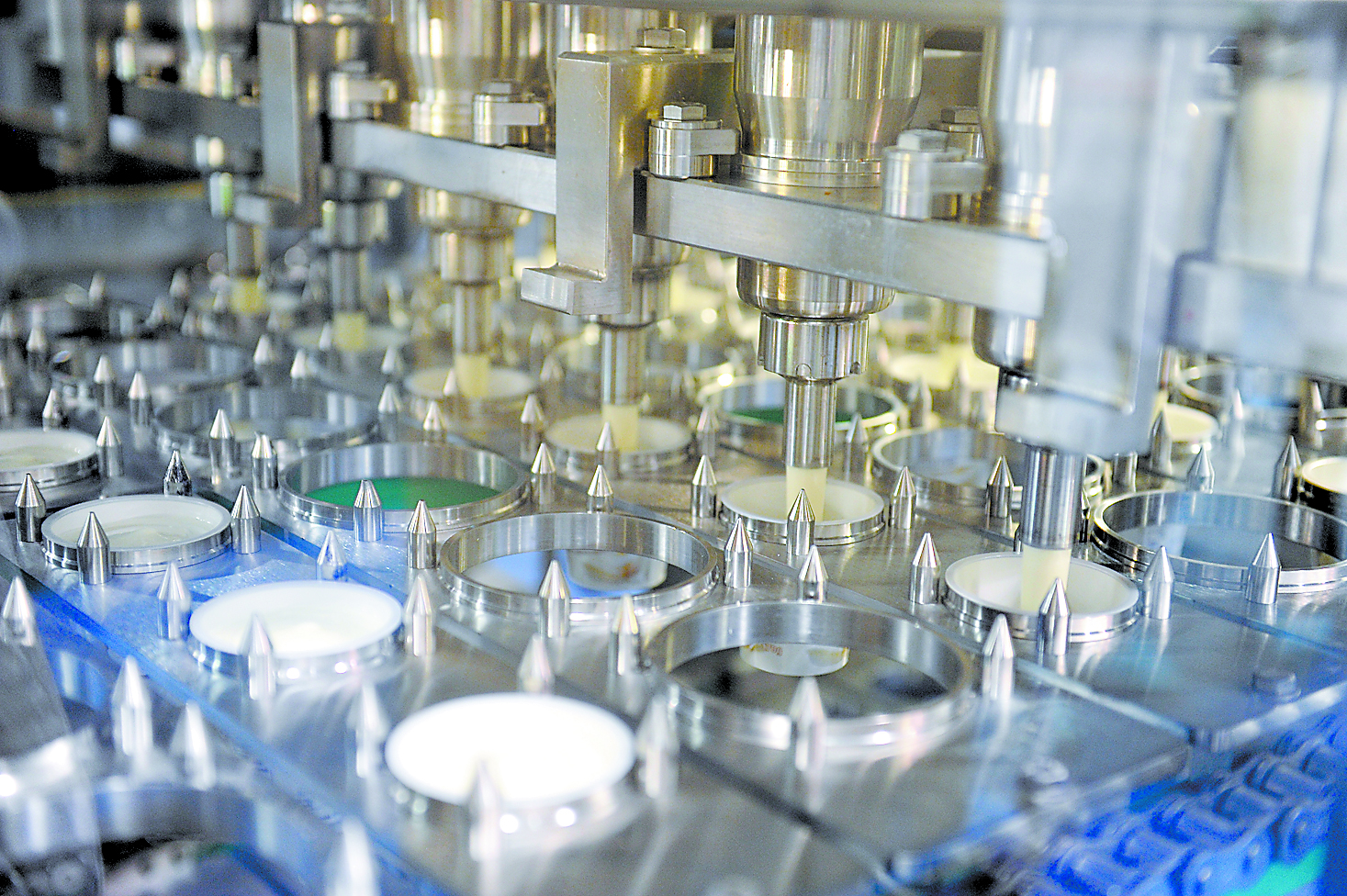 THE completion of a $50 million upgrade to a Morwell dairy processing factory has helped it double production output, securing its place as Australia’s largest non-milk dairy product facility.

The upgrade to Lion’s Morwell dairy product factory, formerly known as National Foods, has seen 12 employees added to the 200-strong workforce, and freed up scope for product output boosts in the future

Regional operation director Ken Sanders said the move, in a highly competitive dairy processing market underpinned by efficiency and innovation, had secured the future of the current workforce.

“This upgrade has enabled 50 per cent expansion to our process capacity on top of existing output without the extra workforce requirements,” Mr Sanders said.

The upgrade, which was built on time and within budget, included a packing line upgrade, the expansion of cooling room capacity, increased product holding capacity and additional robot forklifts, equating to an increase of more than 70,000 tonnes of annual product output across its 130-strong product range, which includes yoghurts, desserts and creams.

However, the improvements proved a logistical and management nightmare; without increasing the factory site area footprint, plant expansions and extensions occurred in tandem with routine factory production, in a well-planned project timeline which stretched longer than the original construction of the facility 15 years ago.

“It’s an incredibly complicated process to move processing lines as we replace them or bring in additional ones,” Mr Sanders said.

“The new lines have to be up and running perfectly before we can switch off the old ones, so we don’t interrupt production, so there is a lot of planning involved.”

The Morwell plant produces 34 per cent of Australia’s fresh dairy products, through the Yoplait, Dairy Farmers and Farmers Union brands.

While the significant majority of milk produced in Gippsland is exported to Asian markets in dry powder form, only five per cent of Lion’s Morwell product range is exported. Mr Sanders said the limited shelf life of products was not conducive to securing long distance export market share.

“(Our current exports) are a foot in the door for future (export) opportunities, but we are currently focused on what we can secure and expand locally,” he said.

“We now have some of the best dairy processing equipment in Australia… it’s now about where the business is going to extend to from here.”