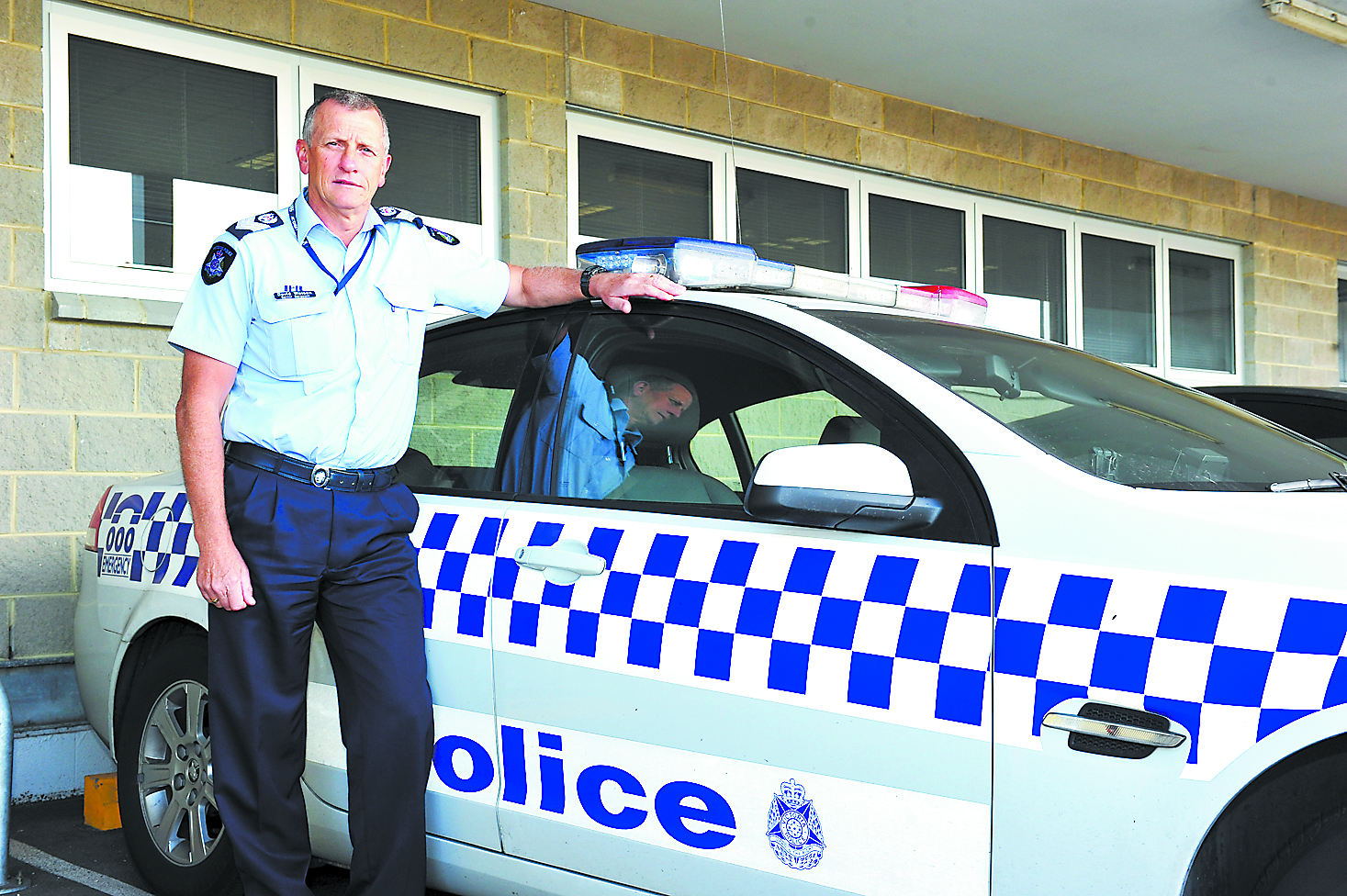 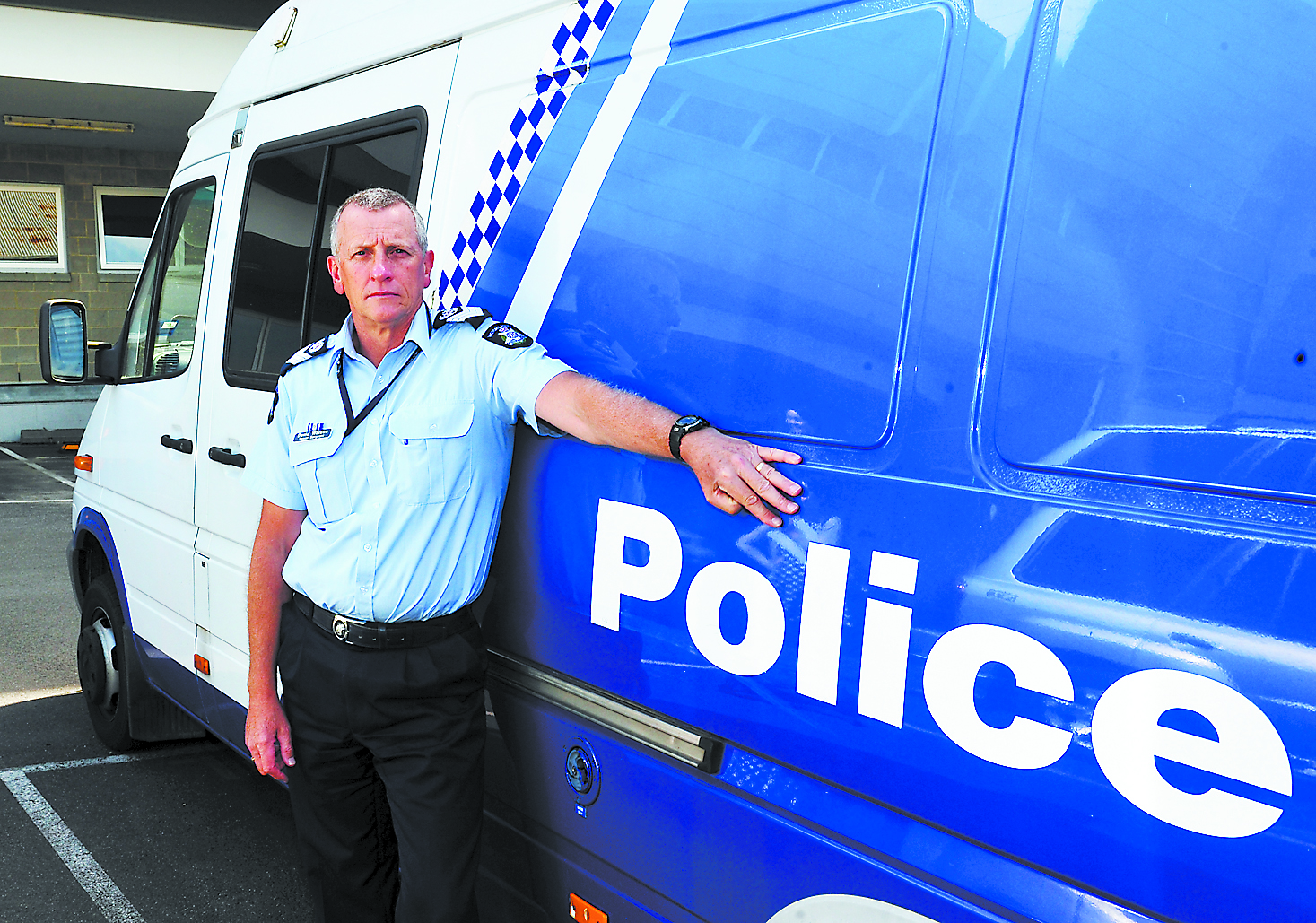 LATROBE Valley residents have been reminded to exercise caution on the roads leading into the holiday season, in conjunction with the launch of Operation Summer Stay last Friday.

Victoria Police Division Five Traffic Advisor Senior Sergeant David Watson said the road enforcement campaign, which will run until 9 January, will target speeding, fatigued and distracted drivers, as well as those under the influence of drugs and alcohol.

“Christmas is a happy period; we don’t want to knock on doors, spoiling (the holiday) for somebody because (their loved one) won’t be at Christmas dinner,” Snr Sgt Watson said.

“Safety on the road is everyone’s responsibility.”

He said Latrobe’s road toll, which stood at eight fatalities year-to-date, was up significantly from last year’s two deaths.

He said as part of Summer Stay, Operation RAID (Remove All Impaired Drivers) would see an increased number of mobile speed cameras and automatic number plate recognition vehicles in Latrobe.

“With the support of the Transport Accident Commission, there will also be enhanced enforcement, and people are reminded every police vehicle is also a booze bus,” Snr Sgt Watson said.

“We will also be conducting more preliminary random breath testing over the seven-week period.

“Just because it is signed 100 kilometres per hour, doesn’t mean it’s safe (to do that speed), especially with heavy traffic,” he said.

“Drivers on their mobile phones will also be booked, and can be fined up to $282 with three demerit points.”