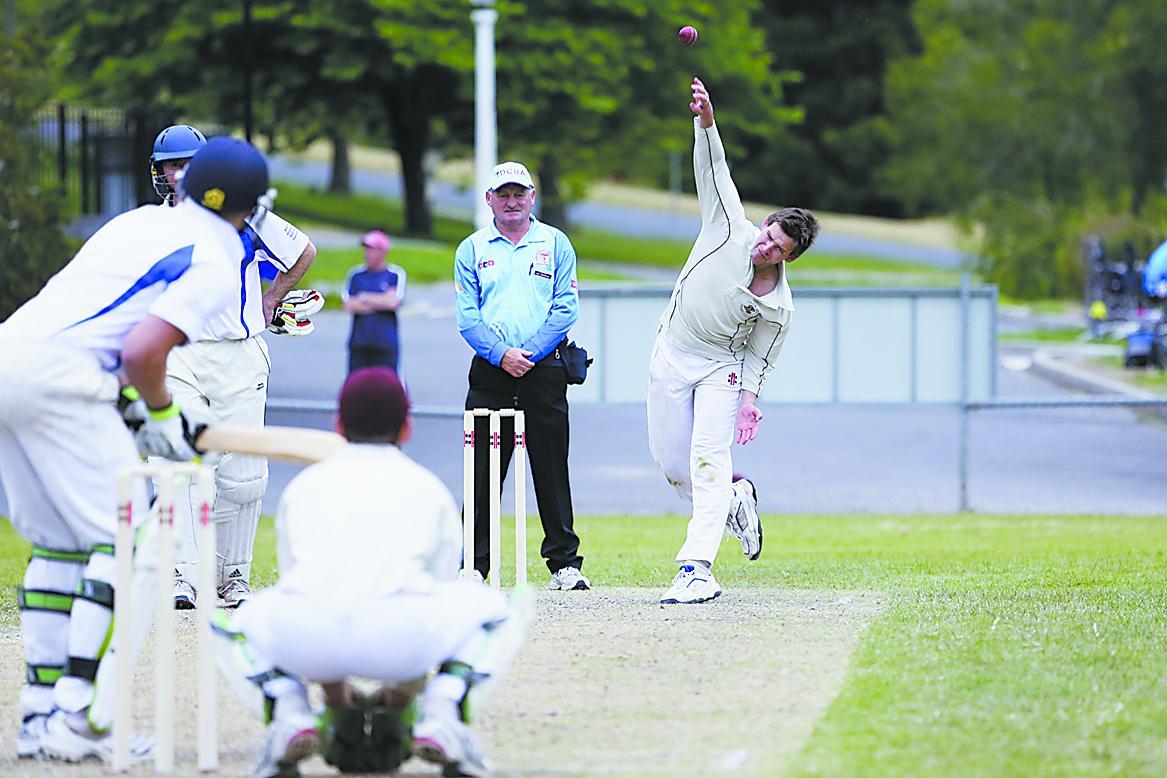 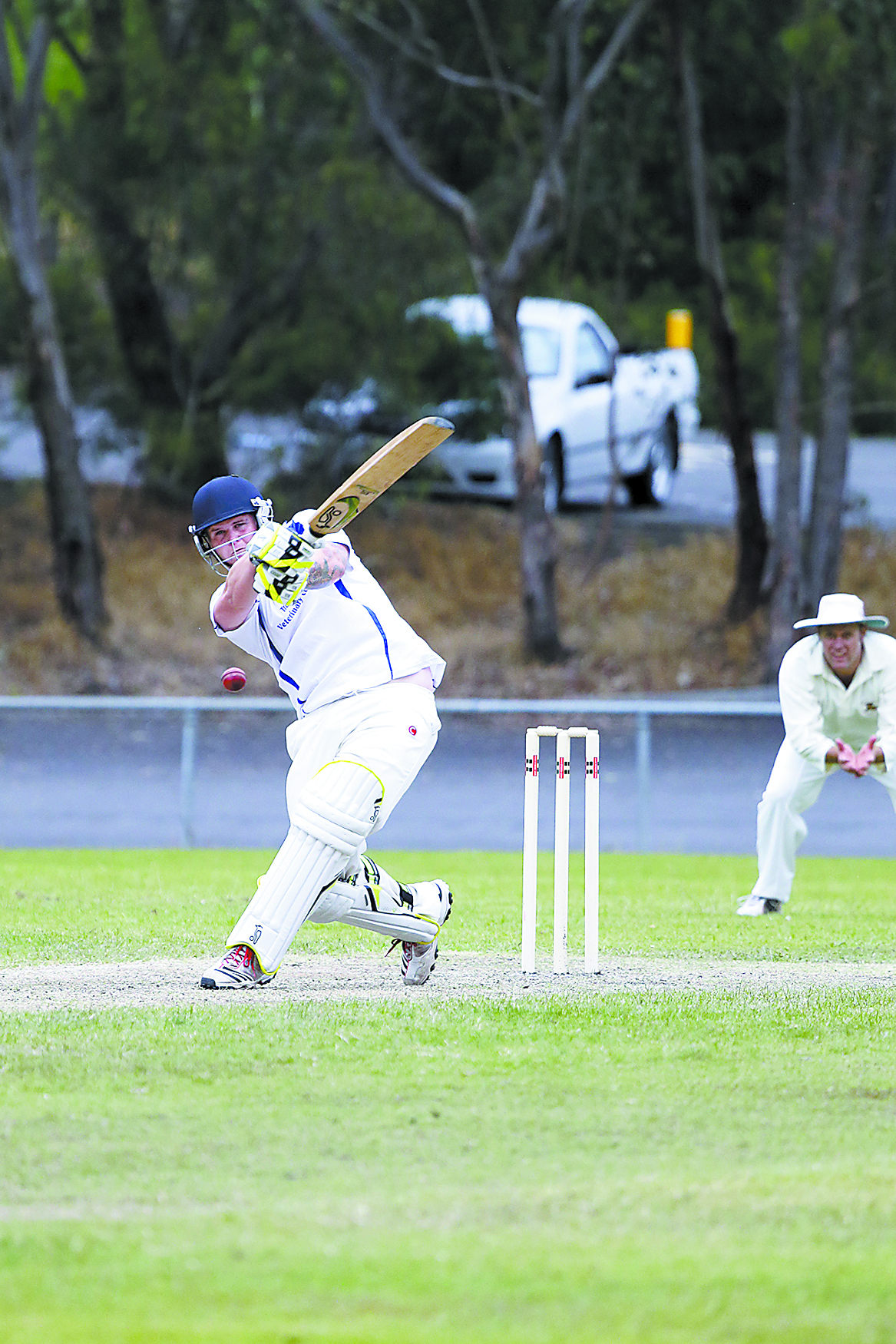 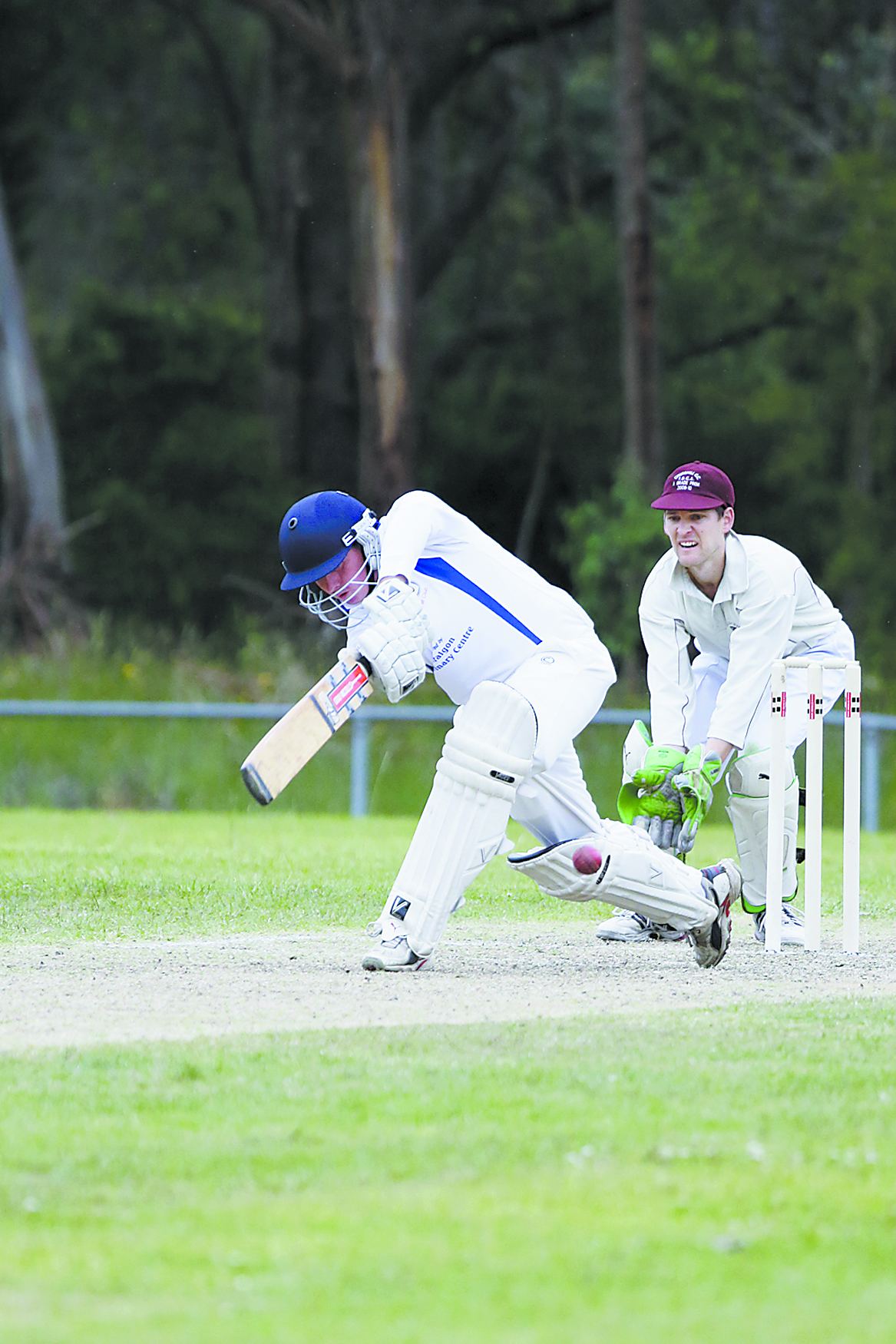 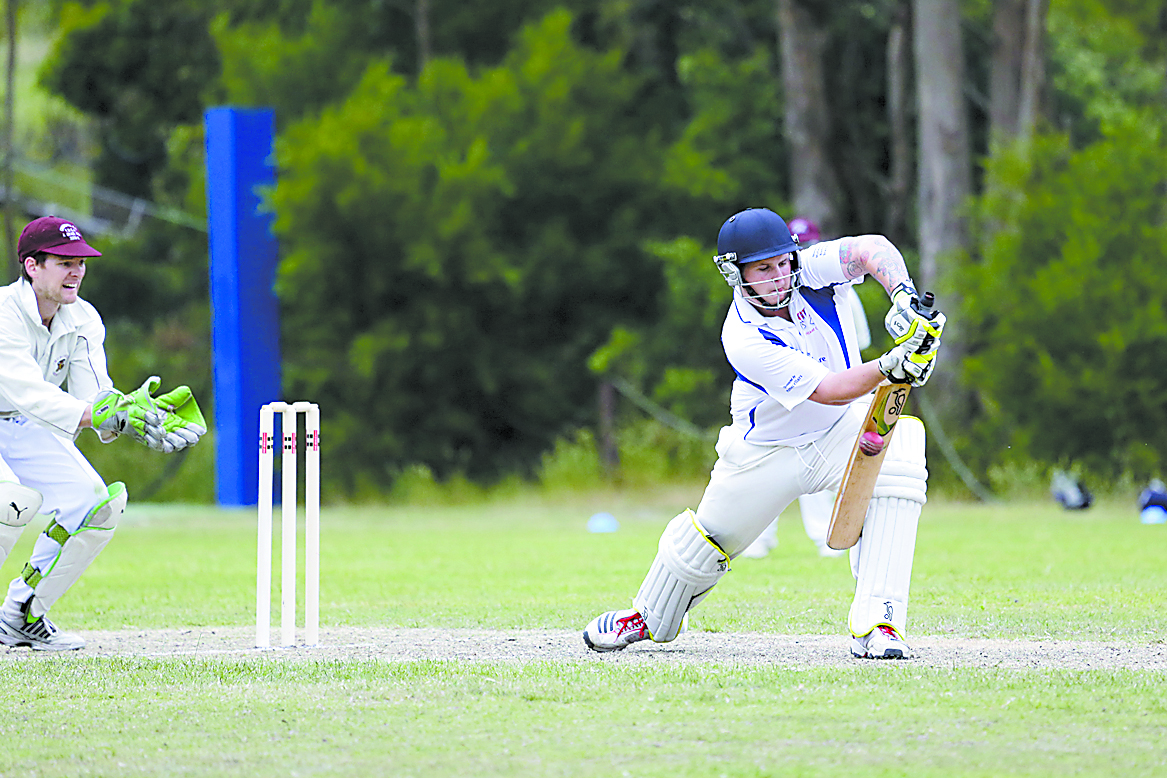 IN the match of the round CATS batted first after winning the toss and scored a healthy 9/263.

The batsmen dominated as Jack Moore showed his class with a diligent 73.

Jack Marshall was traveling well before being bowled for 37 and Brett Chapman continued his good form with 49.

The ever reliable Davin Charleston chimed in with 54*.

Paul Metlikovec was best for the Cobras with 4/68 off 19.

In the big clash at the Traralgon Recreation Reserve, Raiders won the toss and had no hesitation in batting first.

It proved the right move as openers Jason Macfarlane (46) and Mark Andrew (35) put on 71 in even time.

When Matt Dyke fell for 13 Ex Students were back in the match with Raiders at 3/106.

Brad Knowles was on a mission and led from the front to post 85.

The visitors batted first at Apex Park and were in trouble at 2/26.

New recruit Nathan Rosser showed some class in making 68 to shore things up for Toongabbie, while skipper Tom Shippen returned to form with 46.

The Gabbie posted a healthy 9/224 declared.

Centrals faced four overs and are 0/2.

Traralgon West batted first and made a rocky start to be 4/30 before a great partnership between Brenton Howe (58) and Jon Bell (45) got the West back on track to post their highest total for the year, 184.

Howe and Bell were both aggressive and gave their side a total to bowl at.

Jason Vanberkel came in when the score was 8/131 and smacked 38.

For Gormandale Adam Brady was fantastic throughout his 25 overs taking 6/45, while Shaun Barbour bowled 26 overs for figures of 2/64.

The Tigers’ fielding was ordinary with a number of catches going down.

After 10 overs Gormandale are 1/18 with Chris Bell out for four.

Imps batted first and would be disappointed with their total of 154.

Danny Hegarty continued his good form with 50, while Nick Scammell made 30, Aaron Johnstone 23 and Adam Bermingham 20.