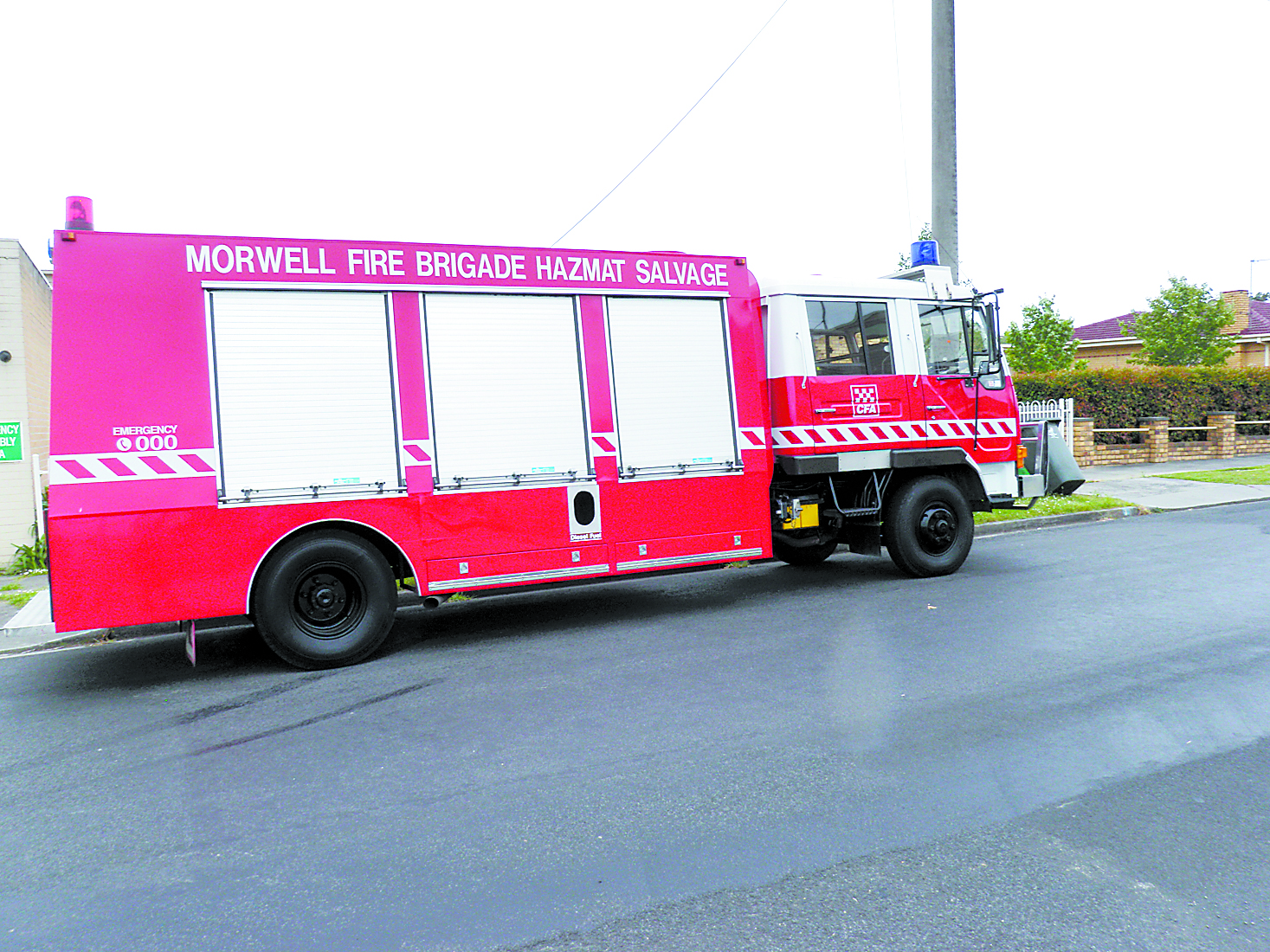 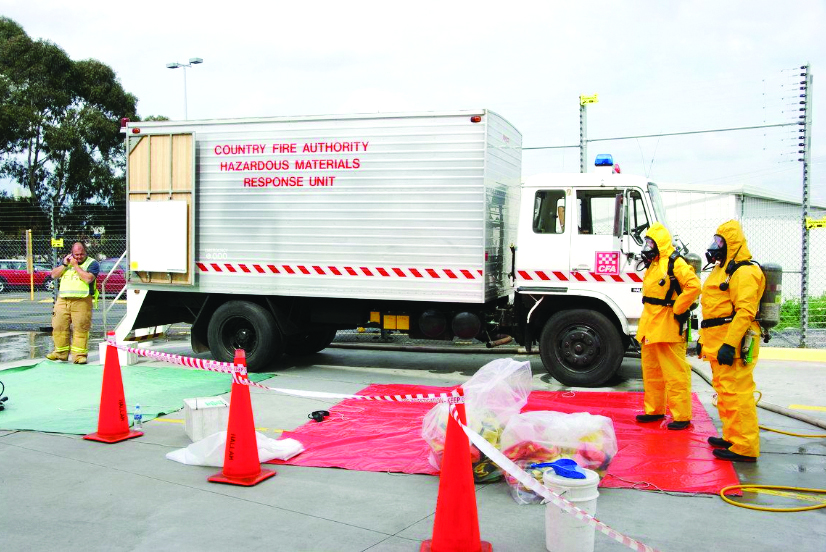 THE Country Fire Authority’s management capabilities have been called into question by local firefighters, after Gippsland’s dedicated chemical response truck was garaged in a recent truck registration debacle.

In what was described as a “glitch” in registration arrangements between the CFA and VicRoads, more than 20 trucks across the state were found to be unregistered in August.

Speaking to The Express at the time, former CFA Gippsland regional director Mark Reid said the incident had only affected one truck at Moe which was found to be unregistered and the problem would be rectified as soon as possible.

However it has since emerged Gippsland’s dedicated Hazmat vehicle, stationed at the Morwell station, was taken offline on 27 September after it was discovered to have been unregistered for more than two years. The vehicle’s garaging meant the Gippsland response area, which stretches from the Bunyip River to the state’s eastern border, was without a Hazmat vehicle for a week and a half, with the next closest vehicle of similar capabilities stationed in Hallam. On 6 October, the Hallam vehicle was called to a hazardous chemical situation at a Trafalgar rail crossing, when a V/Line train ripped a trailer holding chemicals from a vehicle stuck on the intersection, spreading them across the highway.

“It was a major situation simply because of the chemicals; the petrol and other chemicals melded together, so it would have been a volatile mix there,” Sergeant Peter Rosenboon told The Express shortly after the accident.

A local CFA source, who wished to remain anonymous, said it was lucky there were no other serious chemical incidents in the region during the truck’s downtime, as the extra distance would have meant an extra hour in response time for the Hallam truck.

“The Morwell Hazmat was put there for the reason that there is no other (full capacity) Hazmat in the area; (in the past) it’s been to Maffra, Leongatha, and Lakes Entrance,” the source said.

In a separate issue, the source said the Morwell brigade had made many fault reports to management about faulty diesel emissions on the vehicle, which went unanswered for more than a year; a problem he said was “finally fixed” when the truck was taken offline.

“Everyone’s pretty happy that it’s back online, but its a case of there being one thing after another; it’s just disappointment with the CFA’s organisation – there seems to be some real issues with management lately.”

In a 10 October letter to Bushfire Response Minister Peter Ryan from the United Firefighters Union, seen by The Express, UFU branch secretary Peter Marshall said it was “concerning that the CFA has informed you that as of 6 September 2012, all operational vehicles were registered and back in service”.

A CFA spokesperson however said as the Hazmat vehicle was brigade-owned, its registration was a brigade issue.

“The issue was detected during a routine CFA wide audit of brigade-owned vehicle registrations… brigades are responsible for compliance of brigade owned vehicles,” the spokesperson said.

“CFA is working with the brigade to ensure similar administrative oversights do not recur.” However the local CFA source said the spokesperson’s statement was a case of CFA management “washing their hands of their responsibilities”.