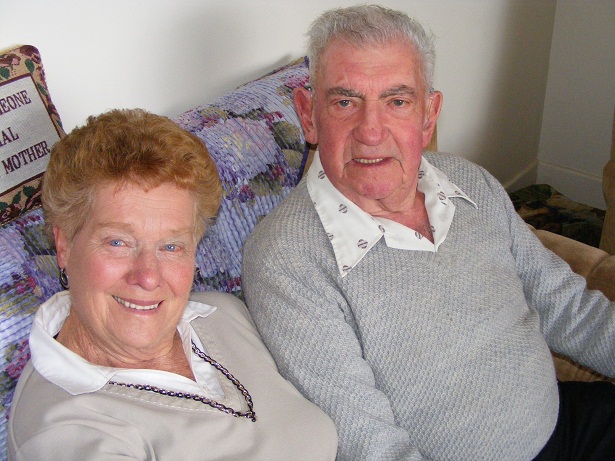 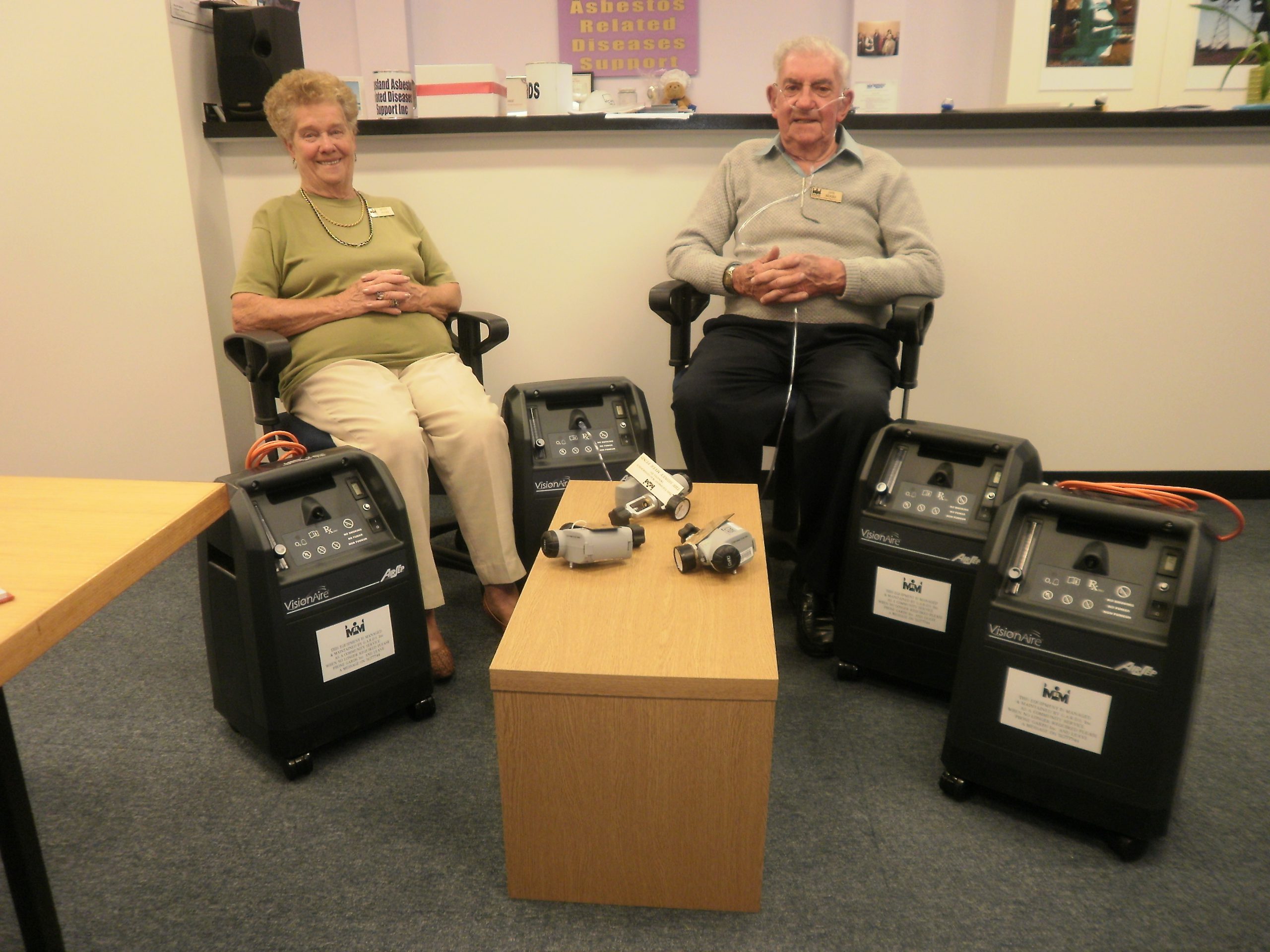 THE personal stories of three Latrobe Valley families tragically affected by asbestos related disease have been published online by a national asbestos support group, in an effort to increase awareness of the “horrendous” diseases.

The Australian Asbestos Network, an information portal for asbestos related issues, including medical advice, government regulation, and renovators checklists, has compiled comprehensive and heart wrenching video interviews with asbestos victims and their families.

Researcher Mia Lindgren, who compiled a number of stories for the network when it was initially established in Perth – the “asbestos capital of Australia”, said sharing people’s personal stories was an effective tool in spreading awareness of asbestos related disease (ARD).

“The majority of people we talked to have never been listened to in their lives; for them to have the opportunity to sit and talk to someone about their story has had clear benefits for them, but I’ve also been incredibly humbled by the experience of listening; both inspired and really saddened.

“I’ve cried so many times; these are very sad stories that just have to be told.”

The stories of Morwell asbestosis sufferer Ian Moore and his wife Betty, Pam De Vries, whose husband died from mesothelioma in 2005, and Vicki Hamilton, who lost her father and grandfather to ARD, have been added to the story database this year; the source of asbestos exposure in each story is linked to employment in State Electricity Commission power stations.

Journalism student Zoe Taylor-Lynch, who partook in extensive interviews with affected families, said it was an “eye opening experience” discovering the world of ARD in the Valley.

“There really is not much awareness how big the impact of asbestos has been down here, and that there are so many people out there with an ARD; it seemed that there was always somebody somewhere affected be the disease,” Ms Taylor-Lynch said.

“In doing the interviews, they did hope people could watch their videos and stories, which would hopefully prevent some other people from being exposed to asbestos; it can be hard to get people’s attention sometimes.”

www.australianasbestosnetwork.org.au by clicking on the ‘Asbestos Stories’ link.