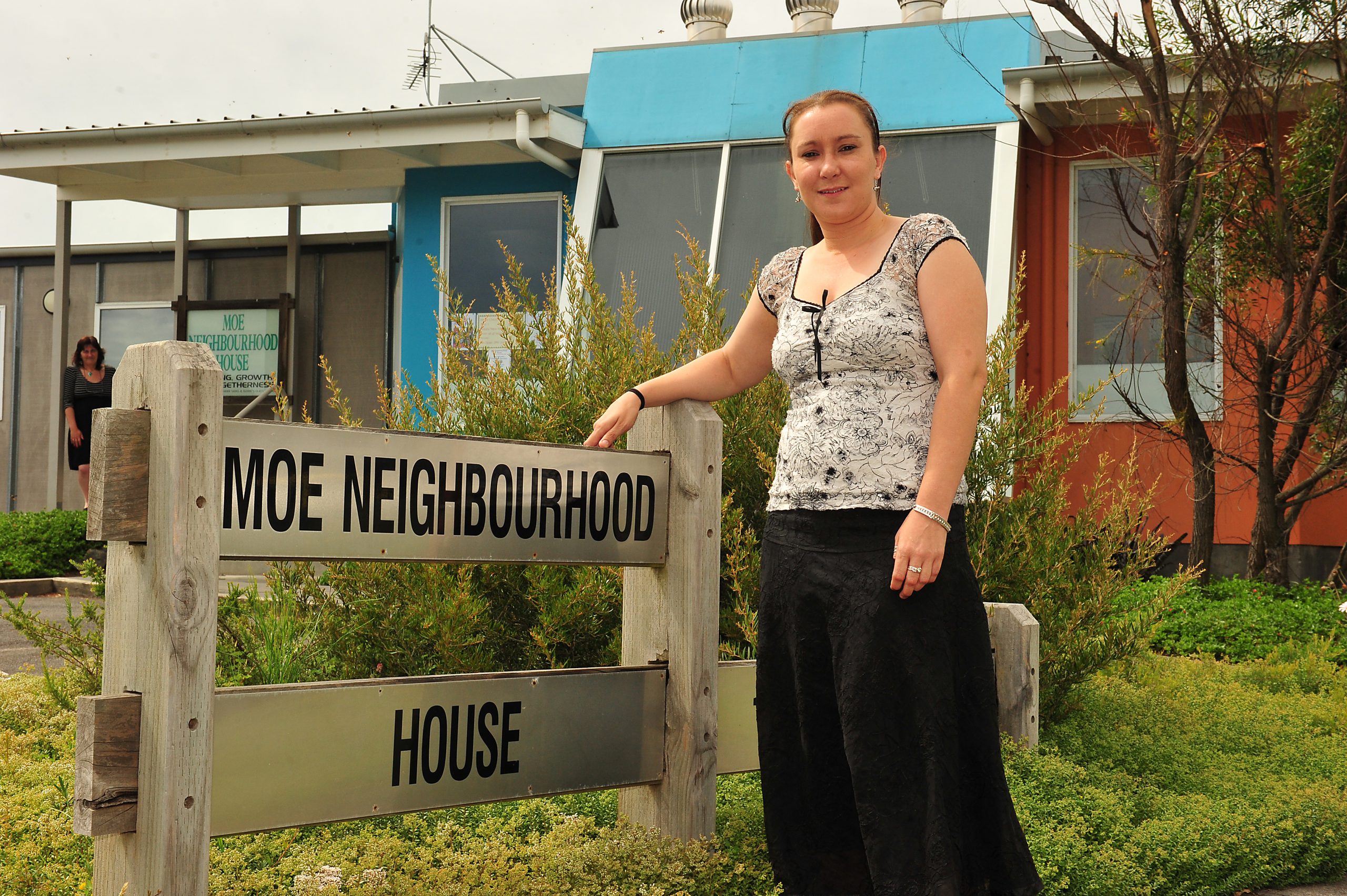 THERE is more than one path to continued study, as determined Moe student and mother Rebecca Barry can attest, but a newly launched “gateway” website aims to ease the path, however one chooses to pursue it.

The Victorian Skills Gateway website, just launched by State Skills Minister Peter Hall, aims to “take the hassle out of searching for the right course” for students.

Mr Hall said the website allowed students to “select a career, click a mouse, and all the training options in Victoria for that job are laid out”.

Thing’s were not that straightforward for Ms Barry when she decided to return to study in her 20s, but she encouraged others to consider doing the same, regardless.

Ms Barry left school in year 10 after a disrupted experience, moving between schools.

Following several years of unemployment, she fell pregnant at the age of 19 with her son.

When her son was old enough, Ms Barry wanted to look for work but, without any qualifications, she said she hardly knew where to begin.

A decision to attend a small computer course at the Moe Neighbourhood House, with a friend, set in motion a chain of events for Ms Barry that, after further studies at Central Gippsland Institute of TAFE, led her to the Bachelor of Community Work and Counselling at Monash University. She heads into her second year next year.

Ms Barry joked that her son’s patience had worn thin with his 31 year-old mum’s study journey.

“He says ‘you were just going back for your VCE Mum… by the time you finish you will be too old for a job’,” Ms Barry said.

The avid student said she chose the welfare-oriented Bachelor when it became clear “the skills I had, and the way I look at people and the world, wasn’t the same as everyone… and the way I do it, I think will be beneficial to a lot of individuals.”

Ms Barry has achieved a number of high distinctions so far and, along the way, discovered a love of psychology which will see her undertake a psychology minor from next year.

At the same time, a desire to “give back” to MNH – where her new life began – is behind the volunteer work she now undertakes at the centre one day per week.

Encouraging others to tap into courses on offer at MNH, Ms Barry said “I was good at reading and writing at school but I moved around a lot when I was younger, it was very unsettled and I was messing around, with no idea of what I wanted to do… they (MNH) helped me realise that I could do this, they are very encouraging.”

Meanwhile Mr Hall has encouraged all school leavers, or those seeking a job change, to access the new gateway website.

“You can scroll through the list, read about job prospects, look at case studies and then get information on the courses needed,” Mr Hall said.

“It also has the latest information specific to Victoria, including the demand from employers for certain roles, average salaries and where in the state those roles are typically found,” he said.

The advice from Ms Barry was “whatever it is you want to do, take the first step… there will be people to help you along the way and it will be life changing”.

The Victorian Skills Gateway can be found at www.education.vic.gov.au/victorianskillsgateway