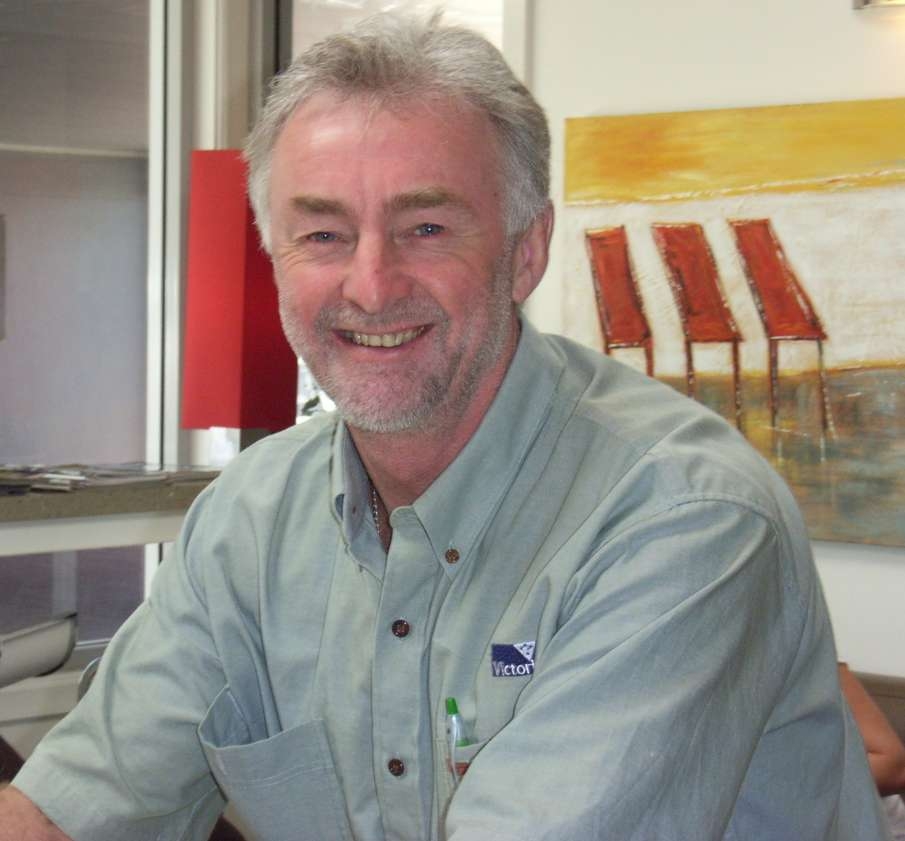 VETERAN firefighter Peter Cramer, who died while on deployment in Tasmania on Sunday, wanted to be there to assist with firefighting efforts, according to longtime colleague and friend Kevin Giblin.

A colleague of Mr Cramer’s at the Department of Sustainability and Environment, Mr Giblin said his mate of almost 30 years had “died doing what he loved”.

“He was very ready to go down to Tasmania; he’d been to New South Wales and even the United States and Canada in the past, to help,” Mr Giblin said.

“Peter was always on the go; if something happened, he’d be the first to put his hand up to help and the last one to leave.

“He was a giving person, and nothing was too much of a trouble for him.”

Mr Giblin, who travelled to Tasmania with Mr Cramer’s wife Julie and son to “bring him home”, said Mr Cramer arrived back in Victoria on Tuesday night.

He remembered his mate Peter as an exceptional individual who would have been “very at home leaning on a fence having a chat with a farmer, or all frocked up having tea with the premier”.

Mr Giblin said Mr Cramer, aged 61 years, would leave behind a legacy, having worked with “hundreds of firefighters that come through the system”.

“He was a man for all seasons; he will be well-remembered,” Mr Giblin said, adding Mr Cramer had been with the DSE for a long time, as a fisheries officer and park ranger.

Online, tributes flowed for the “funny and sincere” Tyers resident who was part of the Victorian contingent of firefighters assisting with the Tasmanian bushfires.

Described as “a tremendous husband, father, brother and mate” by his family in a statement issued by DSE, Mr Cramer was remembered as an active, well-respected man with “a great sense of humour” with “larrikin charm”.

“He will always be held in the hearts of those who knew him,” the statement said.

“We thank everyone for their heartfelt wishes and messages of condolences, but ask that our privacy be respected during this difficult time.”

Mr Cramer’s personal Facebook profile page, which is publicly accessible, was overflowing with messages of remembrance and love from friends and colleagues.

Friends remembered “Crackers” Cramer as a fine firefighter and full of life and personality who took time to catch up with friends and give “bear hugs”.

Meanwhile, on The Express’ Facebook page, friends of the Cramer family remembered the veteran firefighter as “a true gentleman” who was funny, sincere and “had a heart of gold”.

Mr Cramer leaves behind his wife and seven children.

The funeral for Peter Cramer will be held on Monday from 1.30pm in Traralgon.