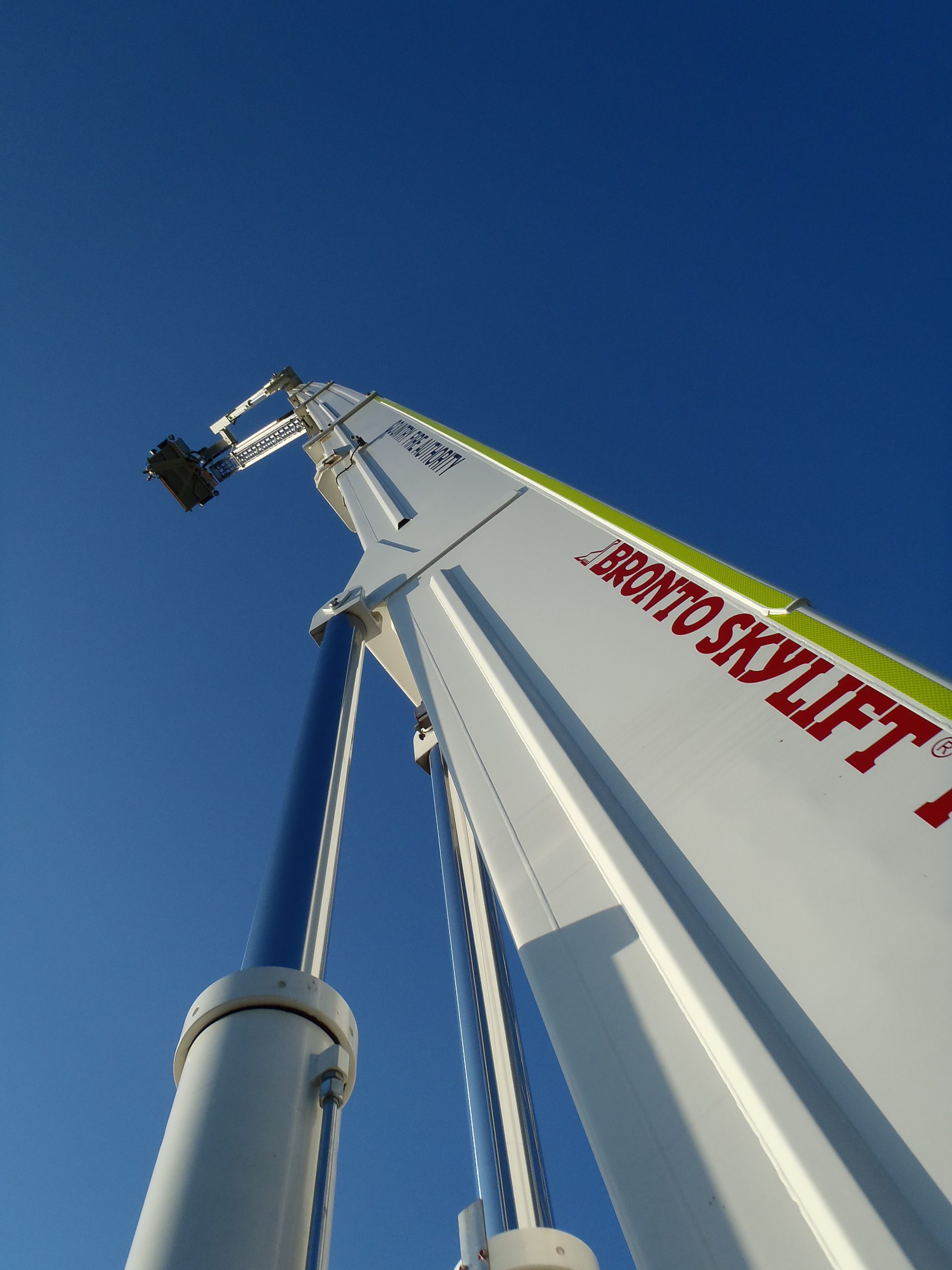 The 42-metre rescue ladder has laid dormant at Traralgon CFA since late 2011, awaiting a full-time crew to receive training to man the appliance before its deployment.

As of 8am Monday, the unit was “permanently online” thanks to an increase in non-local staff who had transferred into the necessary positions, with about 20 Traralgon fire fighters now accredited to man the unit.

Traralgon will now have an extra two staff on duty 24 hours, seven days a week.

The news comes as a welcome boost to the Latrobe Valley’s emergency services, following a 40-minute delay to the Bronto’s deployment to a woodchip fire at the Maryvale paper mill two weeks ago when off duty officers were required to man it.

A series of major recent incidents which also required the ladder’s assistance saw crews called in from Dandenong.

“This government needs to refocus on the important things such as providing protection for the people who placed them in parliament; $66 million in fire services budget cuts is totally unacceptable and (the Baillieu Government) should really hold their head in shame,” he said.

A CFA spokesperson refuted the delay was due to budget cuts, stating the implementation process had been arduous.

“It is a long and complicated process with a new piece of equipment like that and it’s a lengthy process to get adequate training and the correct staff… that was the delay,” the spokesperson said. “It’s nothing to do with budget.”