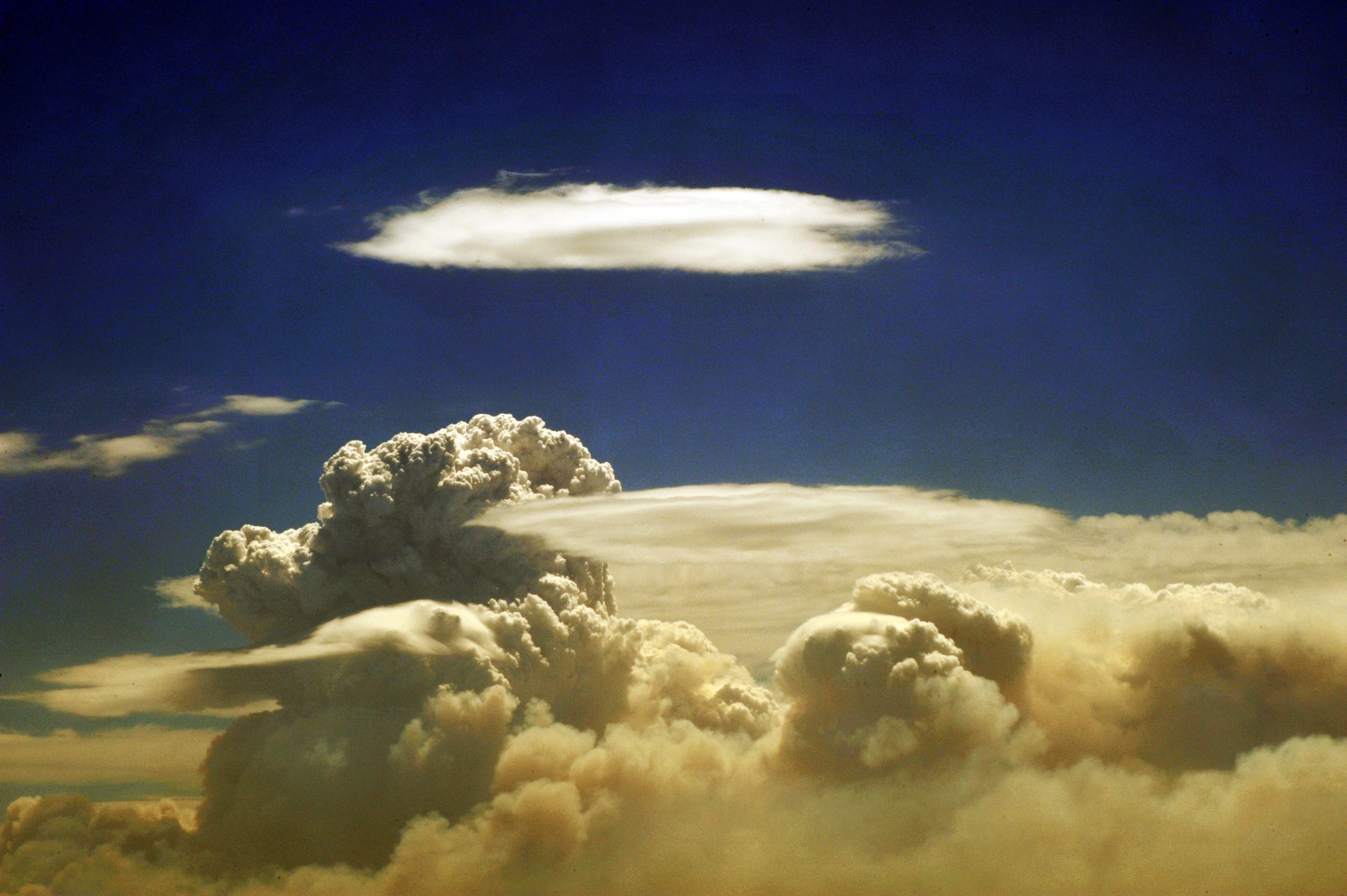 PLUMES of billowing smoke from the Aberfeldy fire were seen in the Latrobe Valley last week as the blaze flared up again with the warmer weather, but was brought under control over the weekend.

According to the Department of Sustainability and Environment, as of Friday, the firefront remained on the northern part of Gippsland, in remote country west of Glenfalloch Station and 10 kilometres south of Licola.

DSE incident controller Peter West reminded residents in and around bushfire affected areas to stay aware of conditions, review their bushfire plans and keep updated with the latest fire-related information.

“Other parts of the fire area will continue to be patrolled and blacked out. There are still some areas where smoke will be seen, but this is well within control lines,” Mr West said on Friday.

He said fire crews were focusing on asset protection at Glenfalloch and Wollangarra Outdoor Education Camp.

As of Friday, more than 180 DSE, Parks Victoria and Country Fire Authority personnel were working on containing the blaze.

The fire has burnt more than 82,500 hectares, stretching from Aberfeldy, north-east of the Thomson Dam, to areas of public and private land north and west of Heyfield, as of Monday.

It has been burning for more than three weeks.