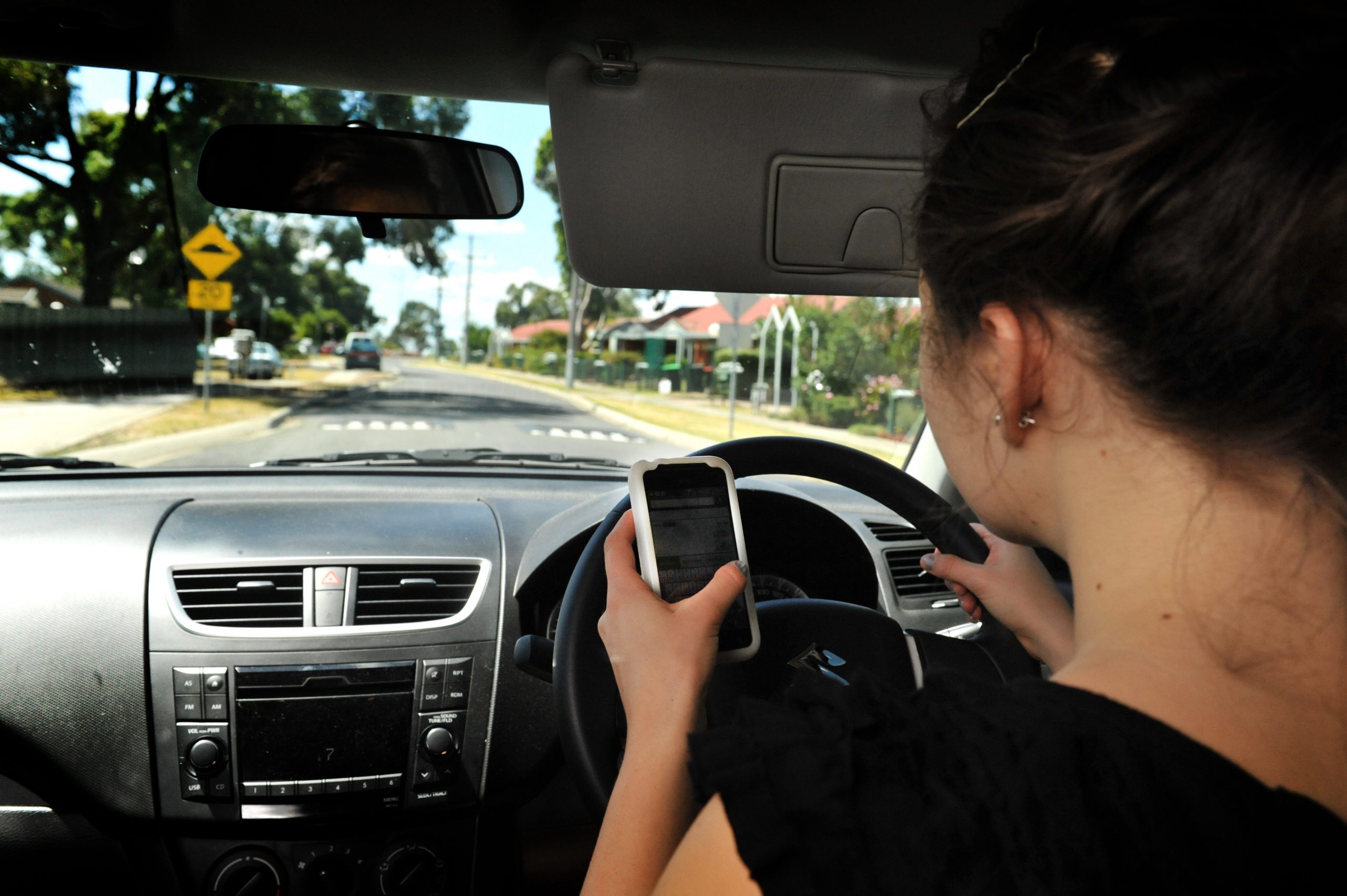 And drivers have been warned similar operations are still to come.

He said it was easy to detect offences at close range and low speed.

“Even drivers holding phones low and texting is easily viewed by a member standing on a corner,” he said.

“When an offence is detected, a member a little further along the road is advised by radio and the driver is intercepted.”

“Therefore it is very important that we prevent people from using mobile phones while they are driving. Just a few seconds of inattentiveness when driving can cause a collision.”

He said a busy CBD was particularly hazardous and police would “continue to go to the CBD areas of Traralgon and Morwell and Moe on foot until we get the message across”.