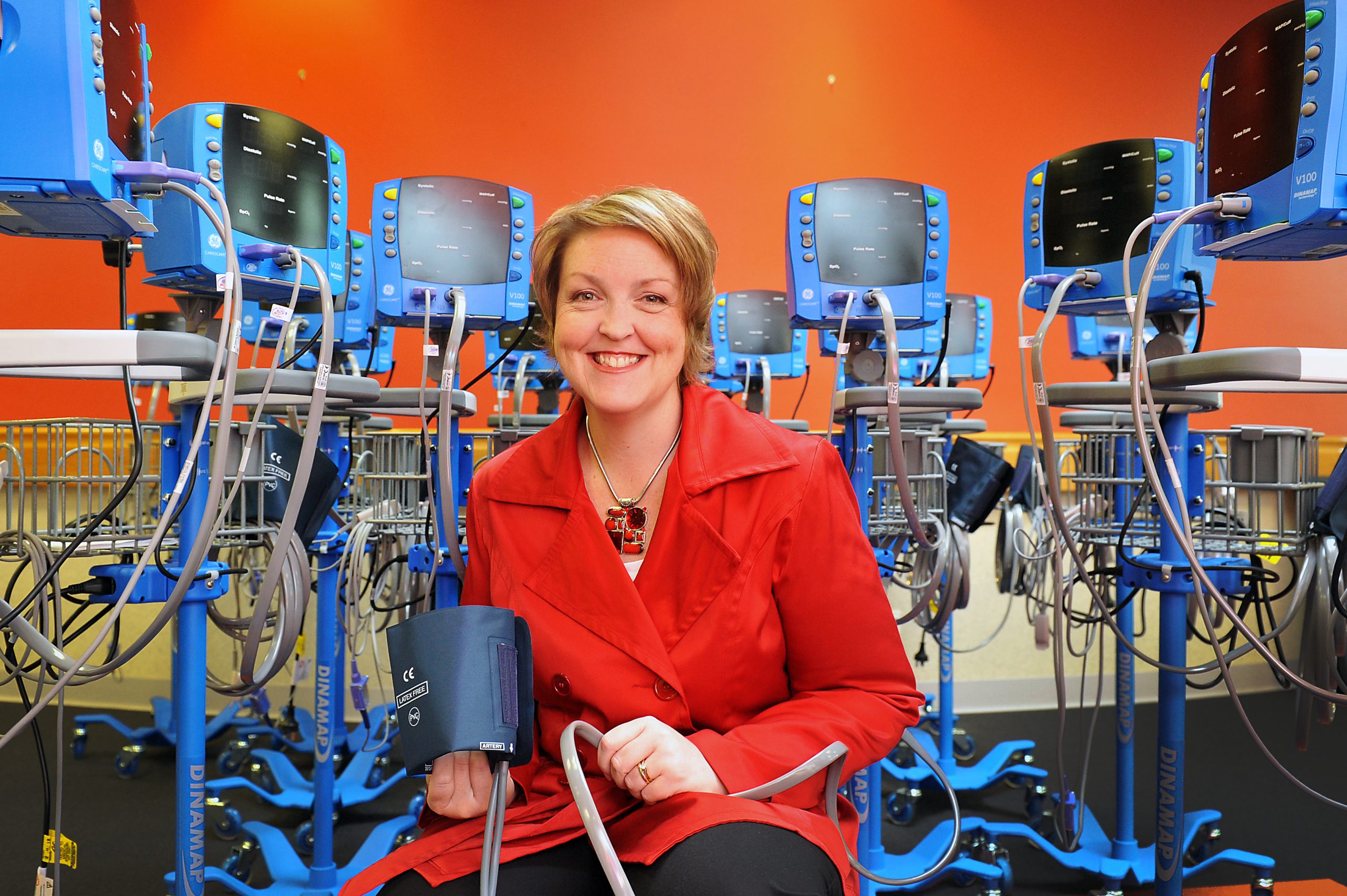 LATROBE Regional Hospital’s board of directors have breathed a sigh of relief after a Federal Government decision to reverse budget cuts to Victorian hospitals.

But it is only a temporary reprieve, lasting the remainder of the financial year.

The backflip has saved Latrobe Regional Hospital from a $2.2 million reduction in funding.

“Although we considered a broad range of options to reduce our costs, the reality is that there would have been no way to avoid a direct impact on patients,” LRH board chair Kellie O’Callaghan said.

Ms O’Callaghan said the cuts would have placed a significant strain on the hospital’s “capacity to be as responsive as we want to be to our community’s needs”.

But she remained “acutely aware” the hospital needed to consider the implications of future funding cuts that remain in place.

There is a further $368 million in cuts still on the table for Victorian hospitals over the next three-and-a-half years.

“We continue to hope that the national health reform will provide us with an appropriately resourced health system and provide the certainty of funding that health services require to meet the immediate and longer term needs of their local community,” Ms O’Callaghan said.